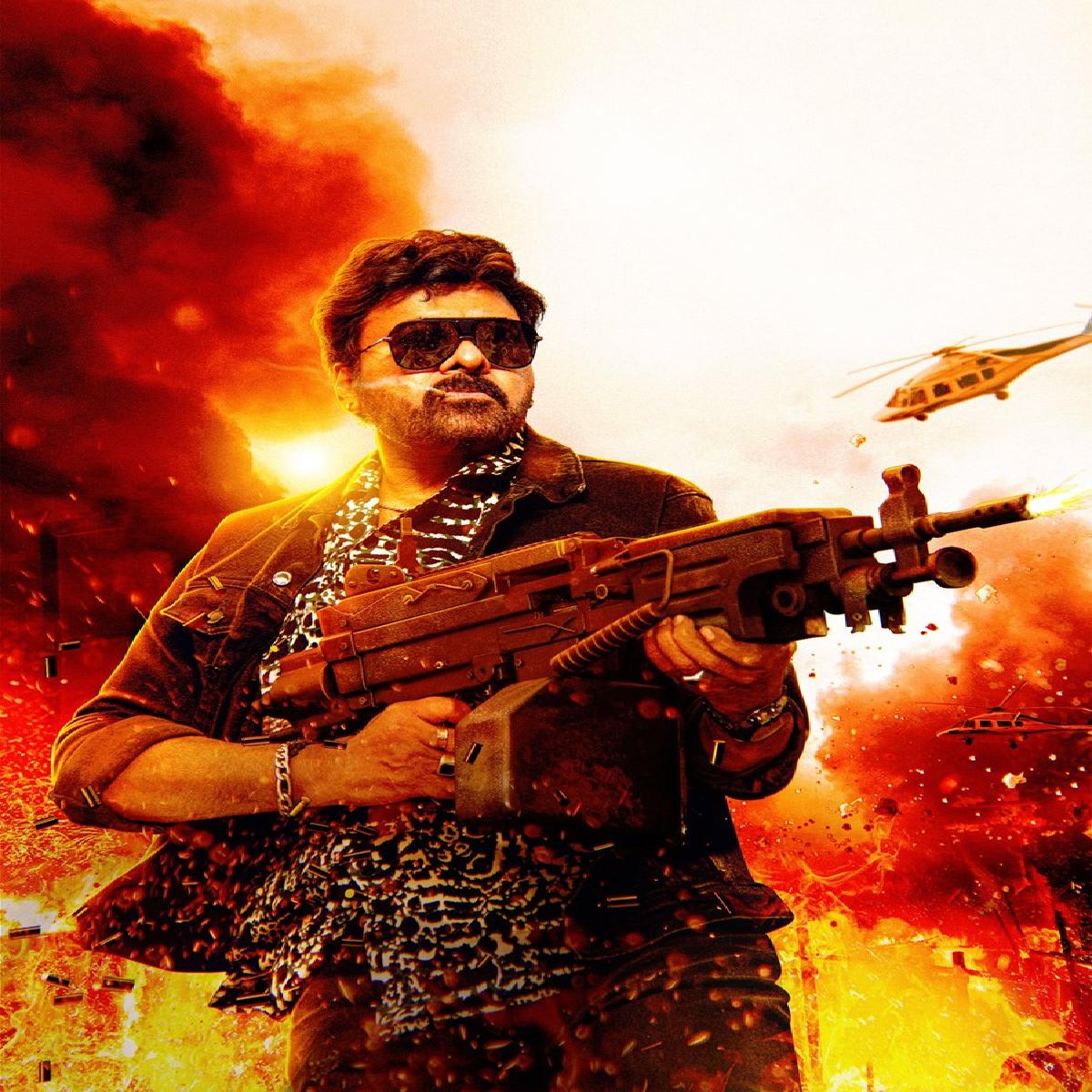 The title track of Waltair Veerayya is out and climbing the charts quickly, the song has clocked 3 million hits within hours of its release.

The song was composed by Rockstar Devi Sri Prasad with Brass Orchestra Section recorded by Bangkok musicians and energetic singing by Anurag Kulkarni.

In the film, Mass Maharaja Ravi Teja is playing a pivotal role in the movie where Shruti Haasan will be seen as the leading lady opposite Chiranjeevi.

The film is produced on a grand scale by Naveen Yerneni and Y Ravi Shankar of Mythri Movie Makers, while GK Mohan is the co-producer.

While the story and dialogue were written by Bobby himself, Kona Venkat and K Chakravarthy Reddy penned the screenplay. The writing team also includes Hari Mohana Krishna and Vineeth Potluri.

Waltair Veerayya will be hitting the screens worldwide on January 13, 2023.