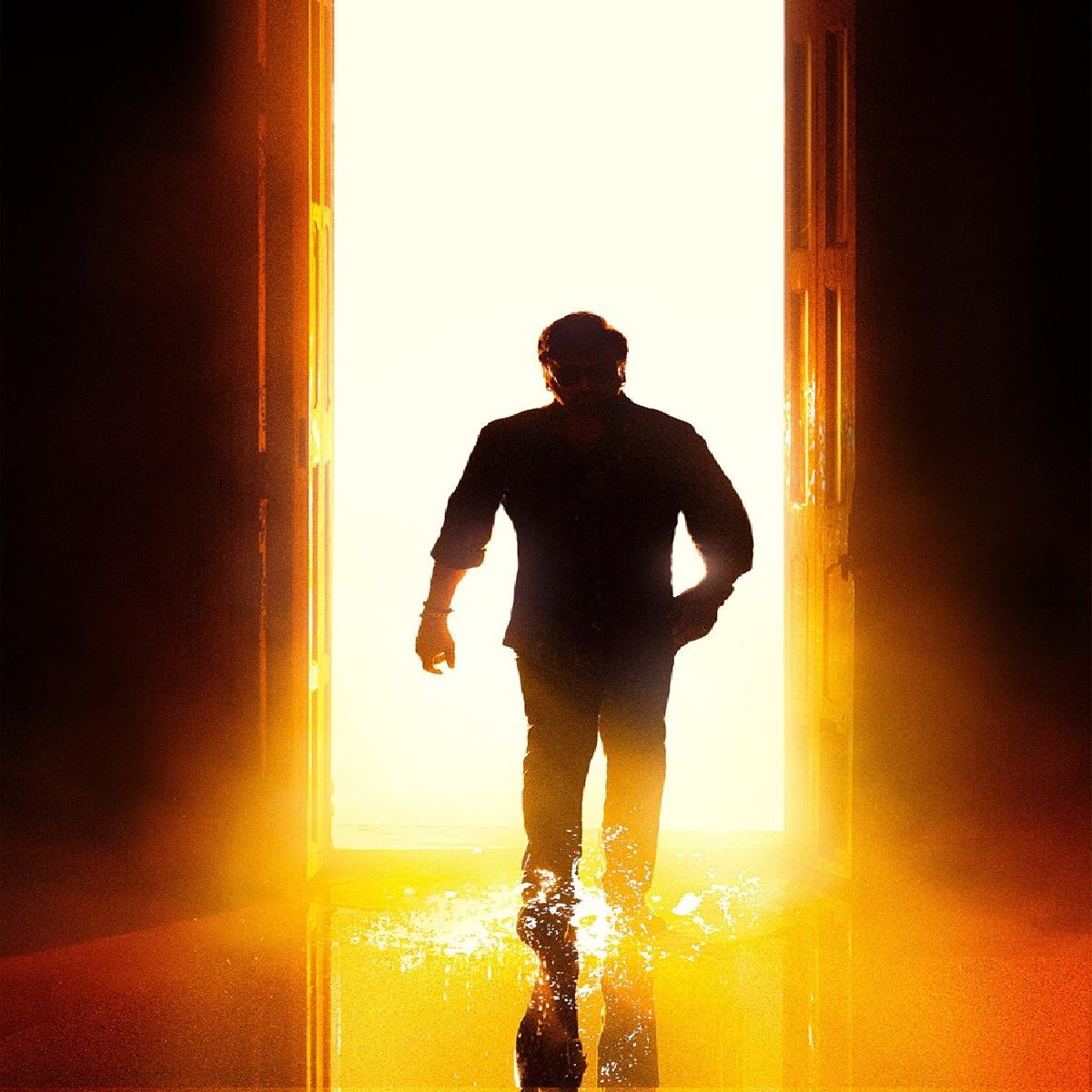 The title track will be out today, composed by DSP. The film is produced by Mythri Movie Makers, action comedy film is directed by K. S. Ravindra.

The film also stars Ravi Teja, Bobby Simha, and Catherine Tresa in supporting roles. The latest buzz is that the makers have planned to release the theatrical trailer of the mega movie on January 4, 2023.

The film is scheduled to release on 13 January 2023 coinciding with Sankranthi.

Chiranjeevi is also shooting for Bhola Shankar, which is upcoming masala action comedy film directed by Meher Ramesh. An official remake of the 2015 Tamil film Vedalam.