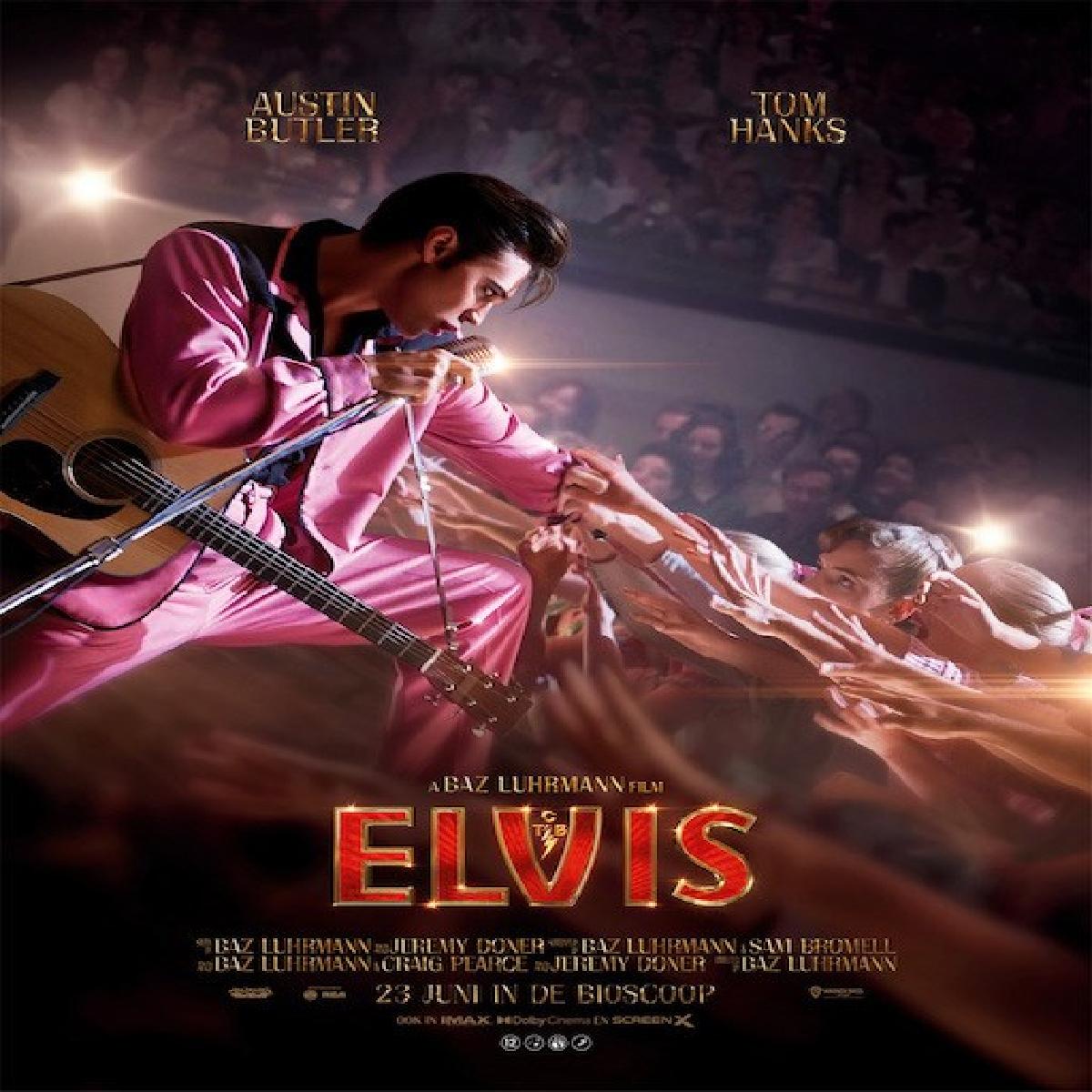 The movie chronicles the life and career of rock-and-roll legend Elvis Presley, starring Austin Butleras the iconic musician. Covering his entire life, from childhood to stardom and beyond.

Set against an evolving cultural landscape and loss of innocence in America, Baz Luhrmann's upcoming Elvis movie covers the rock legend’s growth from dirt-poor singer to global icon, seen through the prism of his complex relationship over two decades with manager Colonel Tom Parker (played by Tom Hanks).

Presley reached a level of stardom matched only by the Beatles before his death in 1977 at the age of 42.