Warwick Davis Is Back With Willow Series Trailer Out 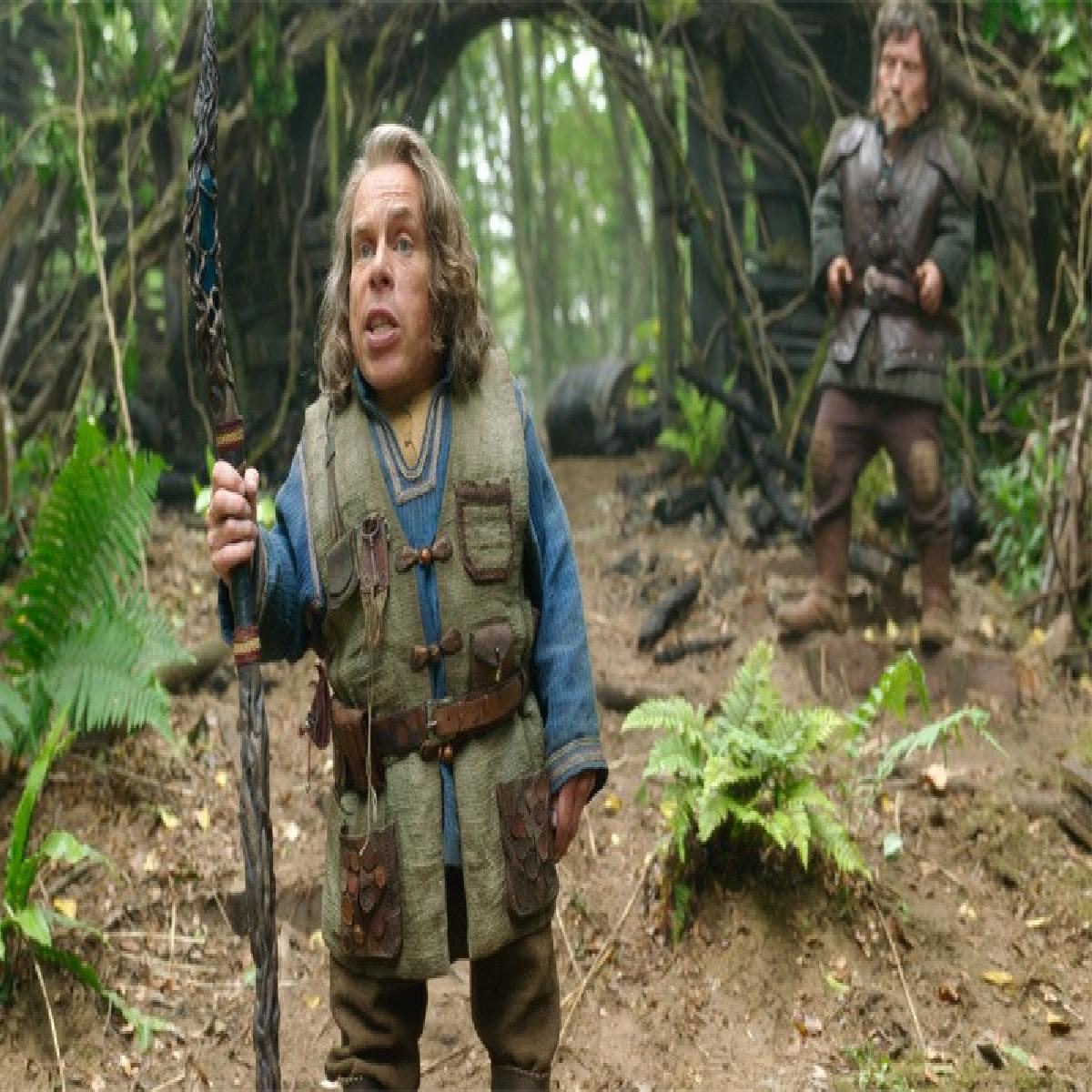 Disney drops trailer for their new Willow series, this is a continuation of the story from the beloved 1988 classic of the same name, follow a dwarf hero by the name Willow Ufgood.

Willow series follows a princess assembles a party to join her on her quest to rescue her twin brother.

The series, which picks up years after the events of the movie, introduces new characters and is set in a world where brownies, sorcerers, trolls and other mystical creatures flourish. An unlikely group of heroes set off on a dangerous quest to places far beyond their home, where they must face their inner demons and come together to save their world.

The series is being directed by English filmmaker Stephen Woolfenden, with episodes written by John Bickerstaff, Hannah Friedman, and Jonathan Kasdan.

Filming for the series began in June of 2021 in Wales, with Dragon Studios near Llanharan, Wales being used as a location.