We Own This City Trailer Is Out 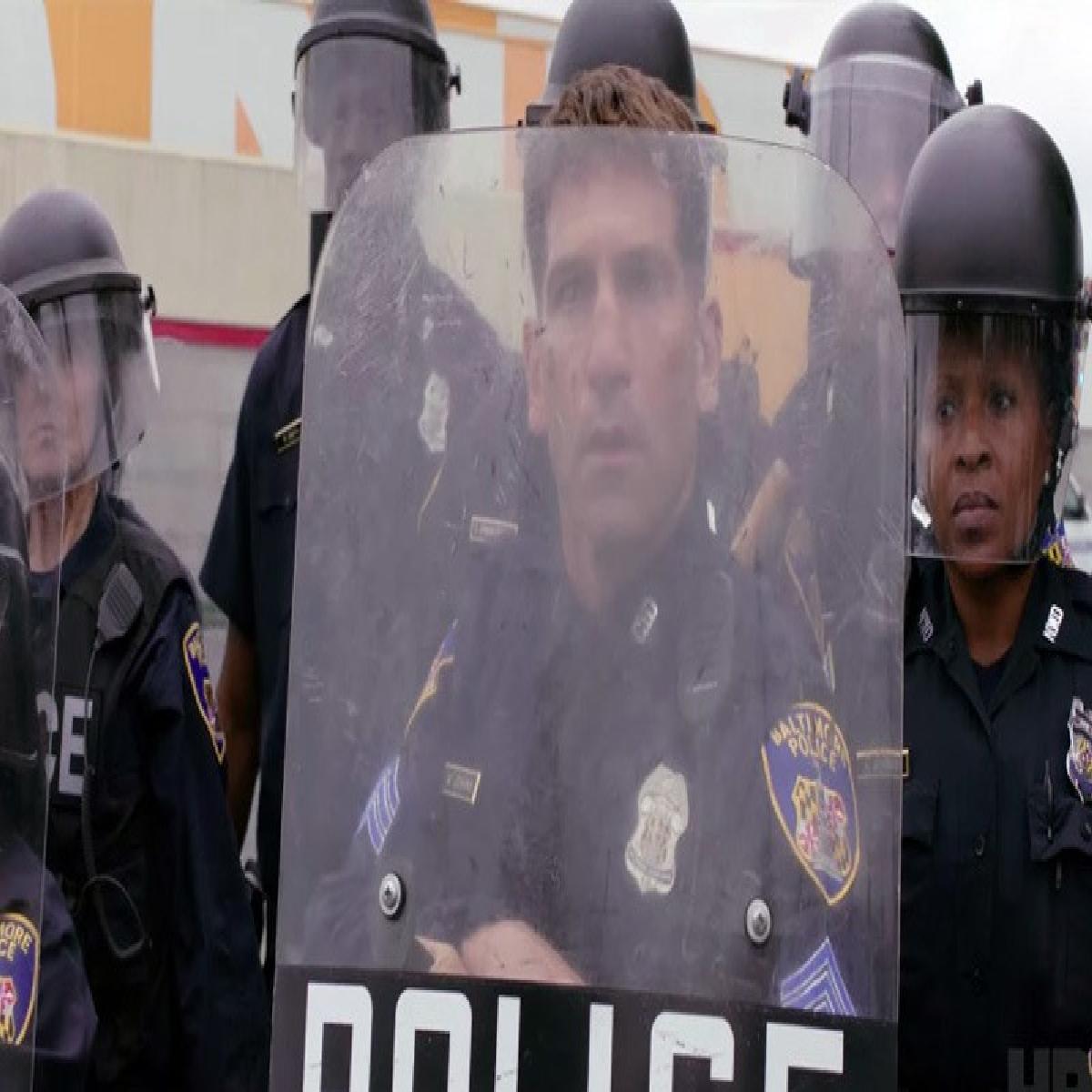 After initial teasers, the makers of Baltimore Series 'We Own This City' drops the full-length trailer.

HBO drops the trailer for a crime series titled We Own This City, is based on the nonfiction book of the same name by Baltimore Sun reporter Justin Fenton. The series details the rise and fall of the Baltimore Police Department's Gun Trace Task Force and the corruption surrounding it.

It's set after the 2015 Baltimore riots and focuses on Sargent Wayne Jenkins - entrusted with fixing the city's drug and gun crisis, he chose to exploit it instead.

HBO will debut We Own This City streaming on HBO Max starting April 25th, 2022.