Welcome Has Been My Most Cherished Films Says Anil Kapoor 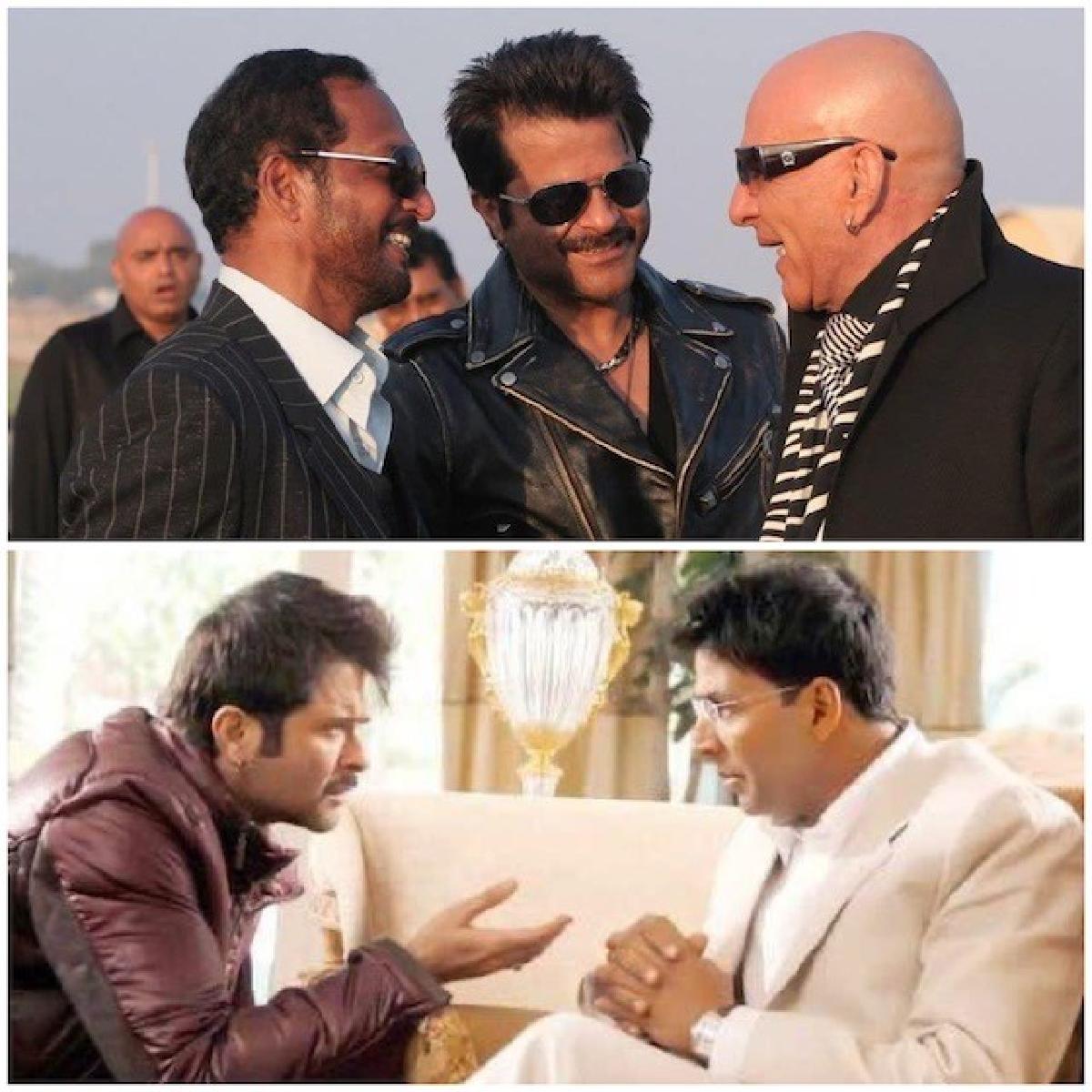 Helmed by Aneez Bazmee, blockbuster Welcome has completed 15 years of its release and is still remembered as one of the most iconic comedy films.

Actor Anil Kapoor, who played the role of Sagar aka Majnu bhai, a gangster and wannabe painter, expressed his gratitude for audience.

Sharing some stills from the film, Anil Kapoor wrote, “15 years ago Majnu bhai picked up the paintbrush and the rest is history! #Welcome was, is and always will be one of my most cherished films for the sheer joy it has brought people! It’s amazing how some stories & characters just live on even years later...Thanks for giving #Welcome & Majnu Bhai so much love! @AnilKapoor @BazmeeAnees #NanaPathekar @akshaykumar #katrinakaif @SirPareshRawal @mallikasherawat #FirozNadiadwala”

Last seen on the silver screen in Jug Jug Jeeyo, Anil will next be seen in director Sandeep Reddy Vanga’s Animal. The film stars Ranbir Kapoor and Rashmika Mandanna as well and the film’s shoot has already commenced in Mumbai. The film is said to be a crime drama and is expected to release on August 11, 2023