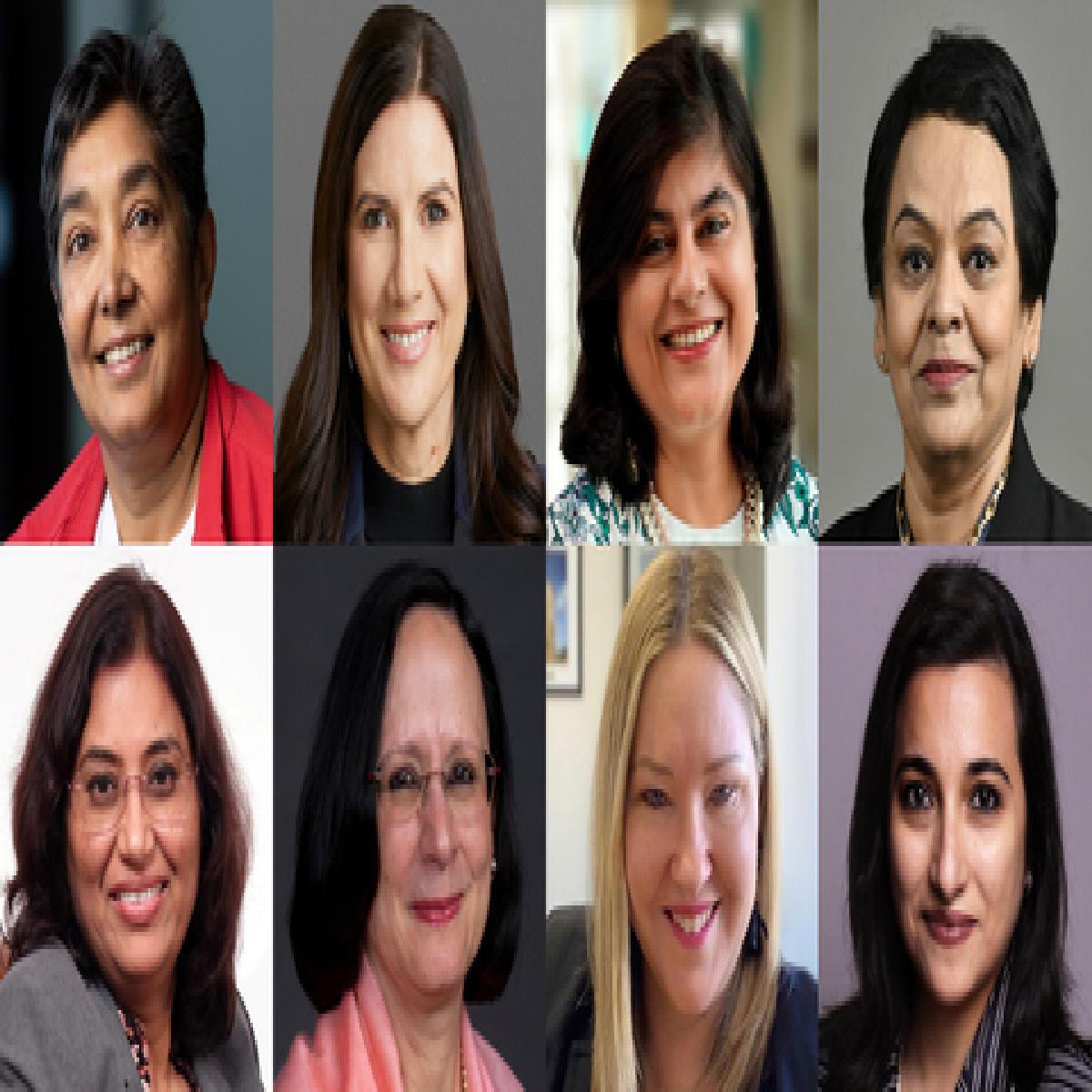 Eight talented businesswomen, holding prominent executive roles in leading companies listed across the Asia-Pacific region, have been named winners in the WeQual Awards.

The WeQual Awards were created to accelerate gender parity at the top of the largest companies in the world. More than 35% of WeQual Awards winners are now at global executive committee level, and more than 50% of the category winners of our first awards have made it to the top - including one chief executive.

The 8 category winners of the WeQual Awards, Asia-Pacific, 2022, are:

All entries for the WeQual Awards are anonymously assessed, meaning that our assessors see neither their name nor the company for which they work. After the assessment, the 24 finalists are appraised by one of our executive interviewers before eight category winners are chosen.

There are now more than 160 major companies worldwide that can boast a WeQual Award finalist - known as WeQual Alumni - among their senior leadership.

Katie Litchfield, Founder of WeQual, said: "WeQual’s mission is to achieve corporate gender parity. The WeQual Awards are designed to identify, celebrate and encourage talented women who are ready and willing to take the next step to Group Executive Committee level.”

WEQUAL GLOBAL
To help accelerate gender parity, WeQual recently launched the online platform "WeQual Global". Members benefit from regular events, ‘Think Tanks’, peer-to-peer coaching and instant access to a global directory of WeQual women, creating the perfect conditions to collaborate with thought leaders at some of the largest companies in the world.