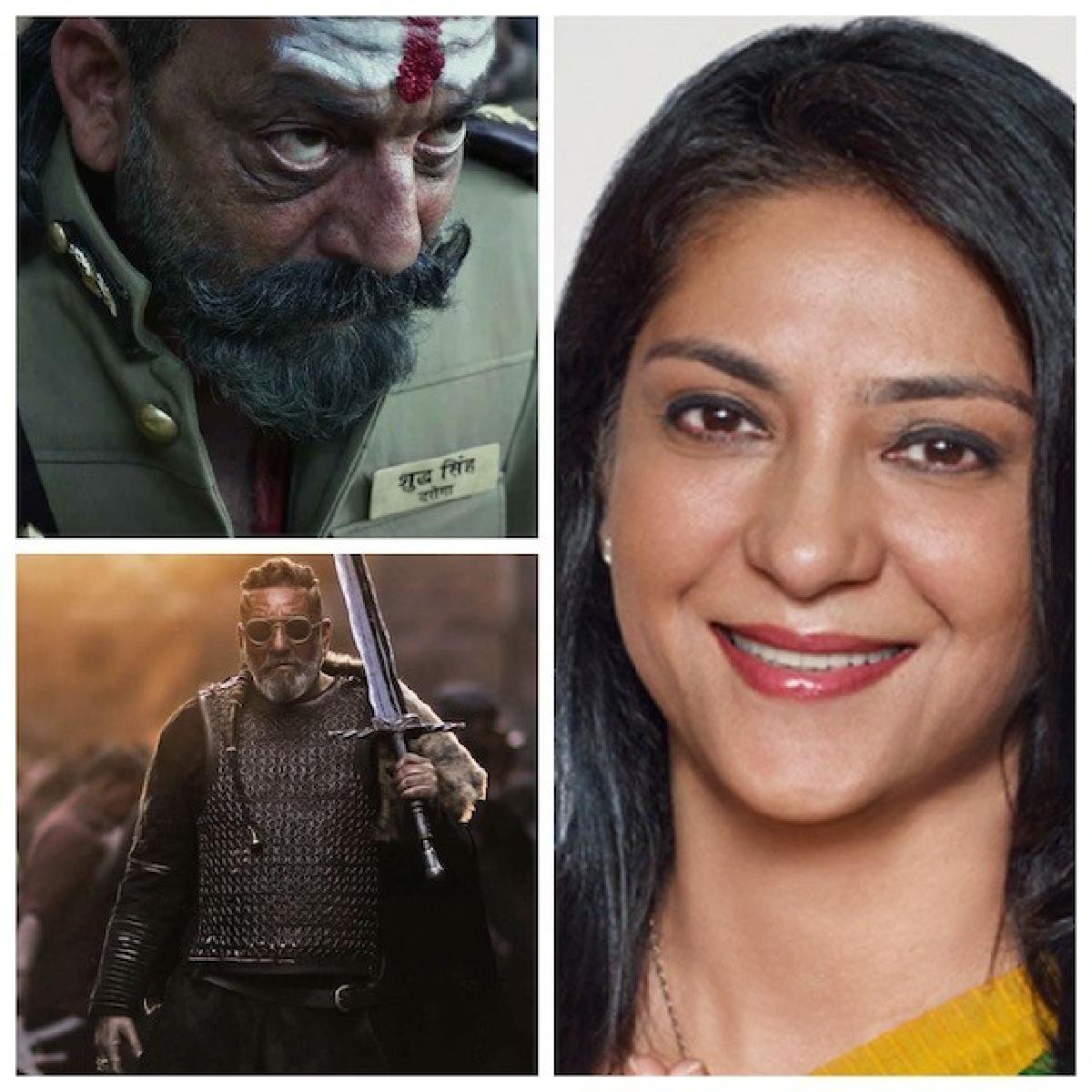 Daughter of the Bollywood actor and politician Sunil Dutt and Nargis Dutt, politician and social worker Priya Dutt is nothing but praises for her brother Sanjay Dutt,

Priya Dutt was interacting with NewsHelpline on the sidelines of a launch event in Mumbai.

We asked Priya Dutt about resurgence of Sanjay Dutt post his cancer treatment and his recent releases marking mark at box-office with his roles and different roles, she sadi, “I think Sanjay Dutt is good in all his films, and I think all his looks are different from one another, you know, one from another. And I am confident that whatever roles he plays, he does an excellent job”

Sanjay Dutt as Adheera in KGF Chapter 2, took the franchise to whole new level. And now his next release, Shamshera will see him in a whole new avatar.

We asked Priya, which look of Sanjay Dutt did she like the most and she said, “I haven’t seen Shamshera as yet, so it is difficult for me to pick whether he looked good in KGF Chapter 2 or Shamshera”

As for Shamshera, the film is helmed by Karan Malhotra, stars Ranbir Kapoor, Vaani Kapoor and Sanjay Dutt in the lead roles. The film is bankrolled by Yash Raj Films, slated for 22nd July 2022 release.