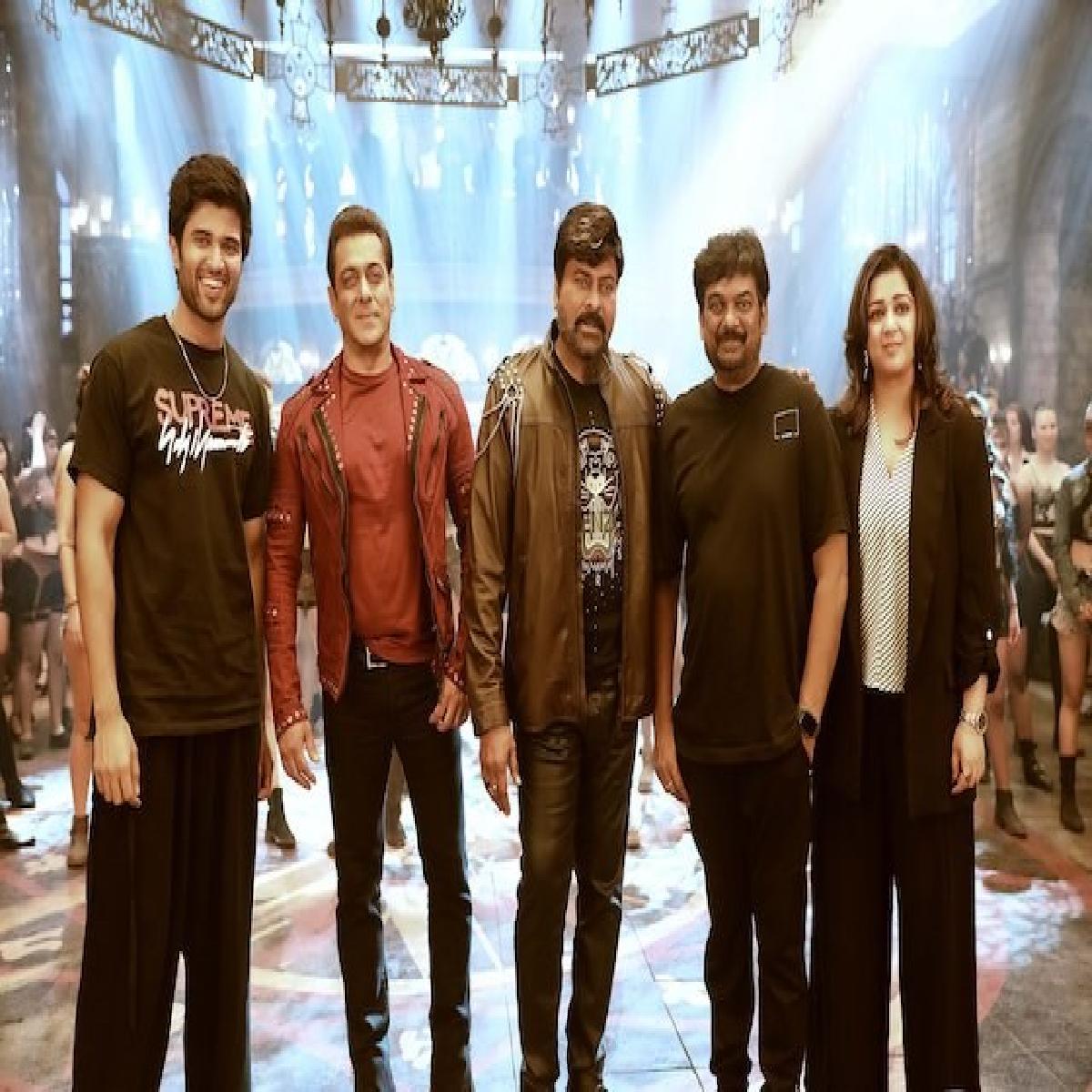 Actor Vijay Deverakonda who is promoting his sports drama Liger, is over the moon as he found love and support from Team Godfather – Megastar Chiranjeevi and superstar Salman Khan.

In a unique set built in Mumbai, the 'Godfather' crew was filming a special song, which will have India's superstars Chiranjeevi and Salman Khan shake their legs toget

Sharing a picture with Chiranjeevi and Salman Khan, actor Vijay wrote, “Megastar @chiranjeevikonidela sir & @beingsalmankhan sir - Your blessings and love for #Liger means the world to us! My respect and love always”

The movie 'Godfather,' which is being directed by Mohan Raja and produced by Konidela Production Company and Super Good Films, is billed as a political thriller action movie. The movie is a remake of 'Lucifer,' a 2019 Malayalam film.