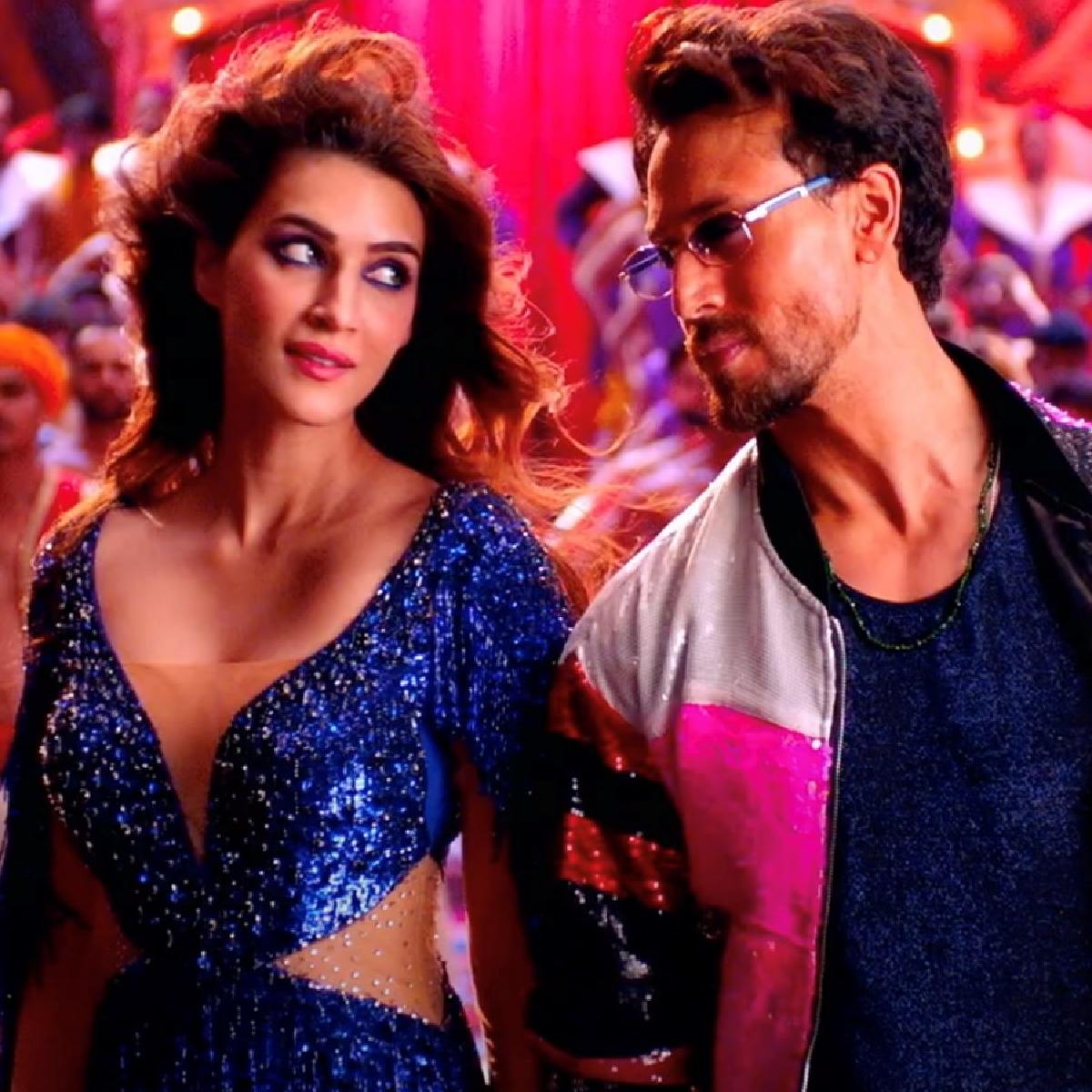 Actor Tiger Shroff and Kriti Sanon made their debut with Heropanti, and now the duo have reunited for a peppy, hardcore dancer number, Whistle Baja 2.0, the song is out.

The song is composed by AR Rahman, written by Mehboob and crooned by Mika Singh and Mukti Mohan. The song features Tiger and Kriti.

The trippy track and the chemistry of Tiger and Kriti, once again set the screens on fire. The duo was seen doing the hook step of Whistle Baja and it was certainly a treat to watch them together once again.

Interestingly, Tiger and Kriti will also be collaborating on the big screen for their upcoming Ganapath Part 1. Helmed by Vikas Bahl, the action thriller is slated to release on December 23 this year.

Heropanti 2 is helmed by Ahmed Khan, it is slated to release on April 29 and will be having a box office clash with Ajay Devgn, Rakul Preet Singh and Amitabh Bachchan starrer Runway 34.