White House Plumbers Teaser Is Out 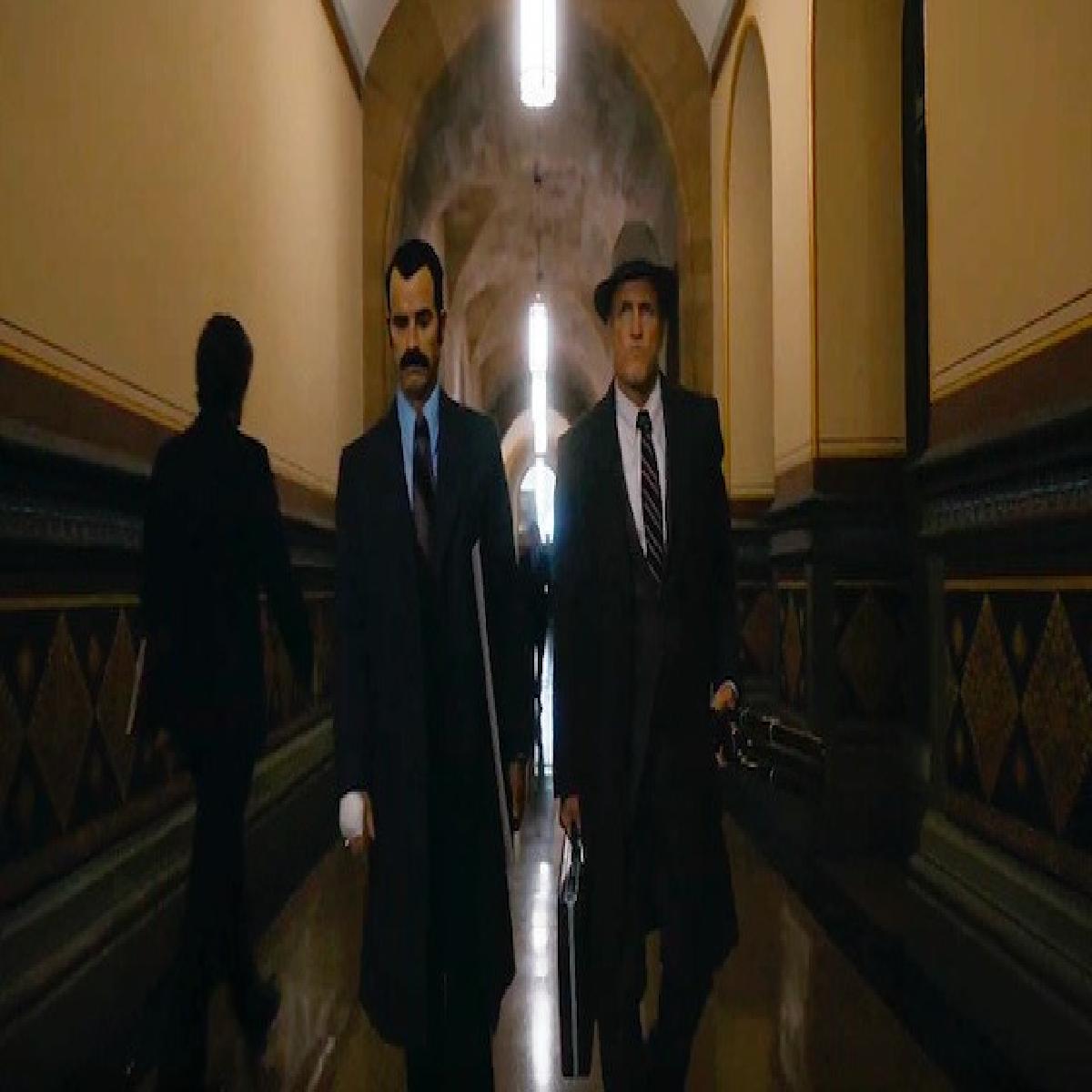 Mini-series created and written by Alex Gregory and Peter Huyck with episodes directed by David Mandel, The series is based on the 2007 book Integrity by Egil Krogh and Matthew Krogh.