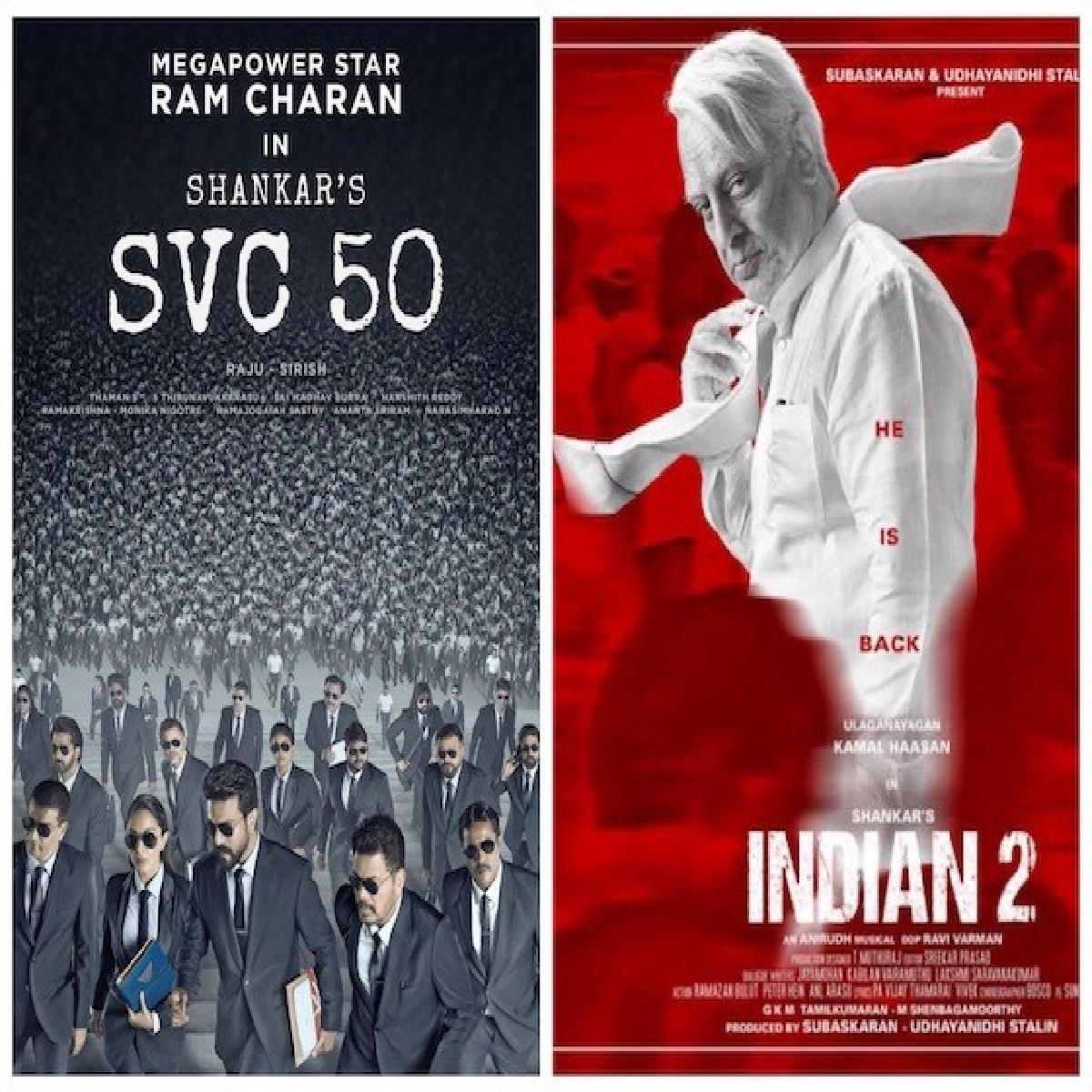 Filmmaker Shankar Shanmugham clears the air about RC 15 and recently launched Indian 2. The director is planning to shot the film simultaneously.

Kamal Haasan starrer Indian 2 hosted its Pooja Ceremony yesterday and RC15 starring Ram Charan was announced earlier this year, both the films are helmed by Shankar. The fans were eager to know which one will be completed first, now the filmmaker cleared the air about the same.

Shankar took to his social media and tweeted, “Hi Everyone, Indian 2 and #RC15 will be shot simultaneously. Ready to shoot the next schedule of #RC15 from first week of September in Hyderabad and Vizag! @DilRajuOfficial @AlwaysRamCharan @SVC_official”

RRR fame actor Ram Charan also took to his social media and expressed his excitement about the new schedule of RC15, he tweeted, “Waiting to see you soon on our sets Sir.. and very excited to hear Indian 2 will resume soon. All the best!!”

Indian 2 and RC 15, both the projects were stalled due to pandemic, but now the filmmaker plans to shoot them simultaneously.
RC15 is a political drama written by Karthik Subbaraj. Bankrolled by Sri Venkateswara Creations, the film also stars Kiara Advani in the lead role.