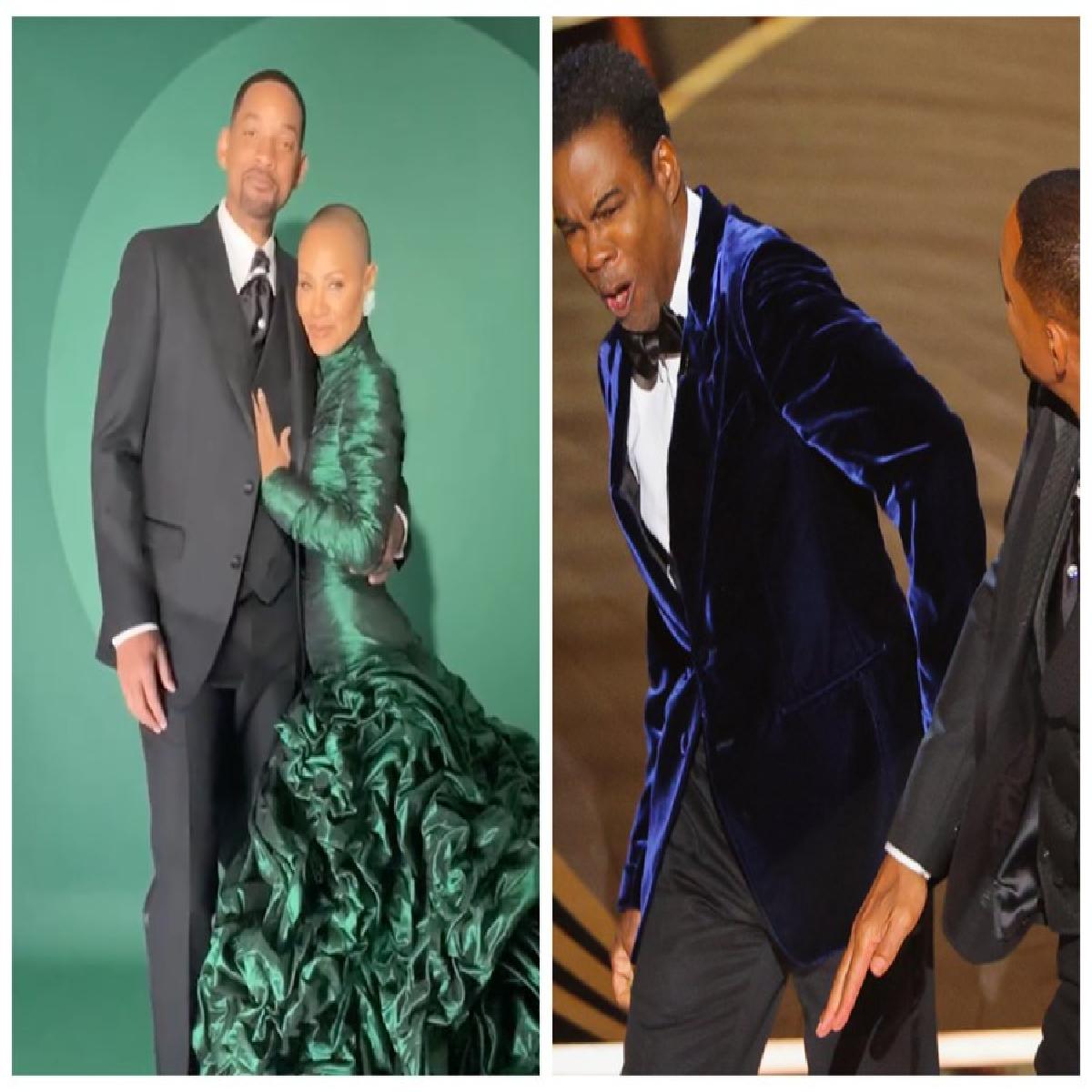 A Joke gone too far on Oscar stage resulted in Will Smith storming on the stage and s  lapping the celebrated comedian and actor Chris Rock during live streaming.

Actor and comedian Rock appeared on stage to present the Oscar for documentary feature and he then made a joke about Jada-Pinkett being in 'G.I. Jane' because of her shaved bald head, which is a result of Alopecia, a sensitive topic for people suffering from the disease.

Initially, Smith was laughing but Jada clearly looked affected by the joke. Smith then took to the stage to punch Rock, but later he apologized about the act.

Interestingly, Will Smith bagged his first Oscar, for playing the role of Richard Williams in 'King Richard', a movie on the life of the father of Serena and Venus Williams.

It was named one of the best films of 2021 by the American Film Institute and earned six nominations at the 27th Critics' Choice Awards (including Best Picture).

Earlier this year, Smith had won his first Globen Globe in the same category for the same movie.

KGF And Beast, Not KGF Versus Beast Says Yash