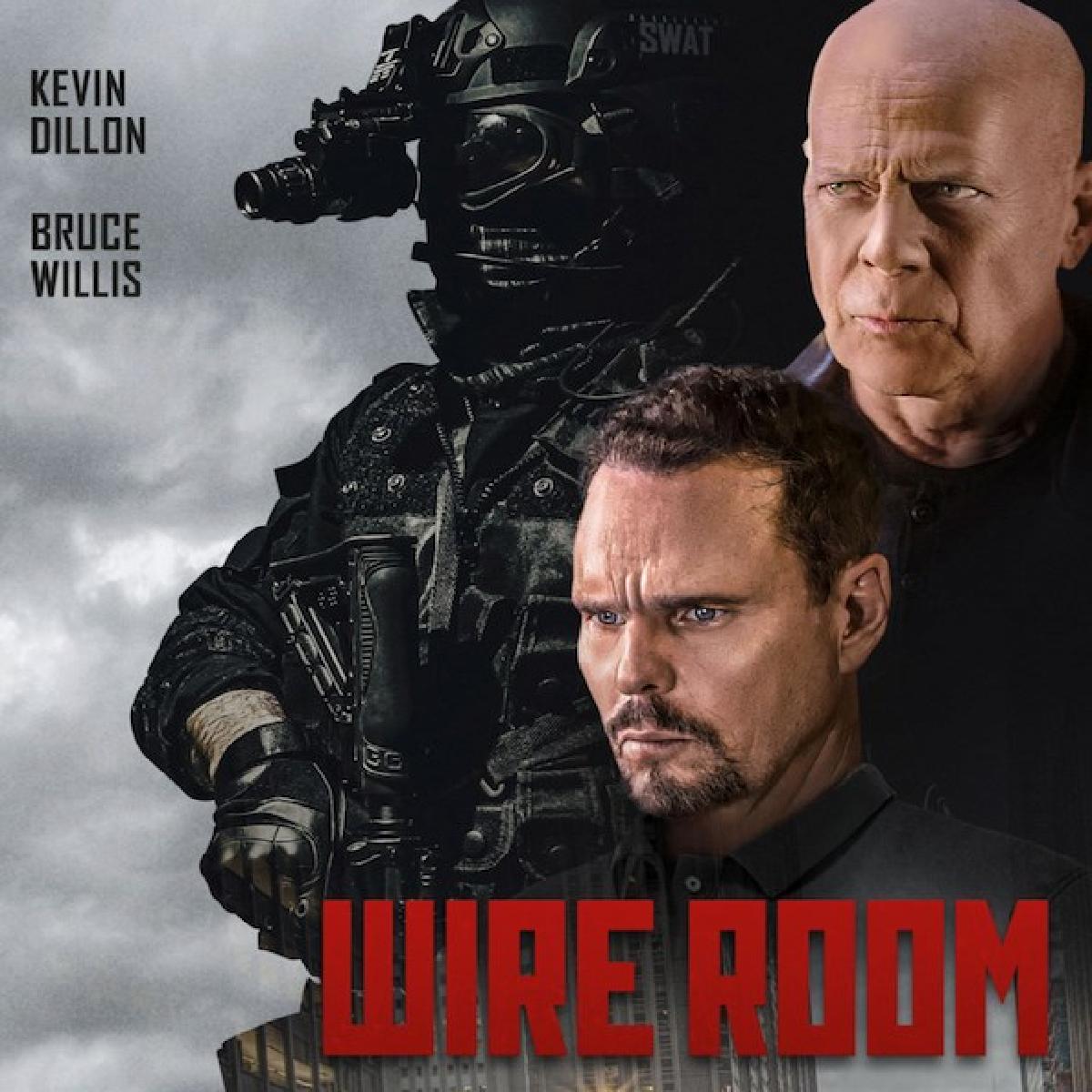 New recruit Justin Rosa (Kevin Dillon) must monitor arms-smuggling cartel member Eddie Flynn — and keep him alive at all costs. When a SWAT team descends on Flynn’s home, Rosa breaks protocol and contacts the gangster directly to save his life.

As gunmen break into the "Wire Room" and chaos erupts, Mueller and Rosa make a final, desperate stand against the corrupt agents and officials who seek to destroy evidence and kill them both.

Helmed by Matt Eskandari, the screenplay is written by Brandon Stiefer. The film is slated for 2nd September, 2022 release.