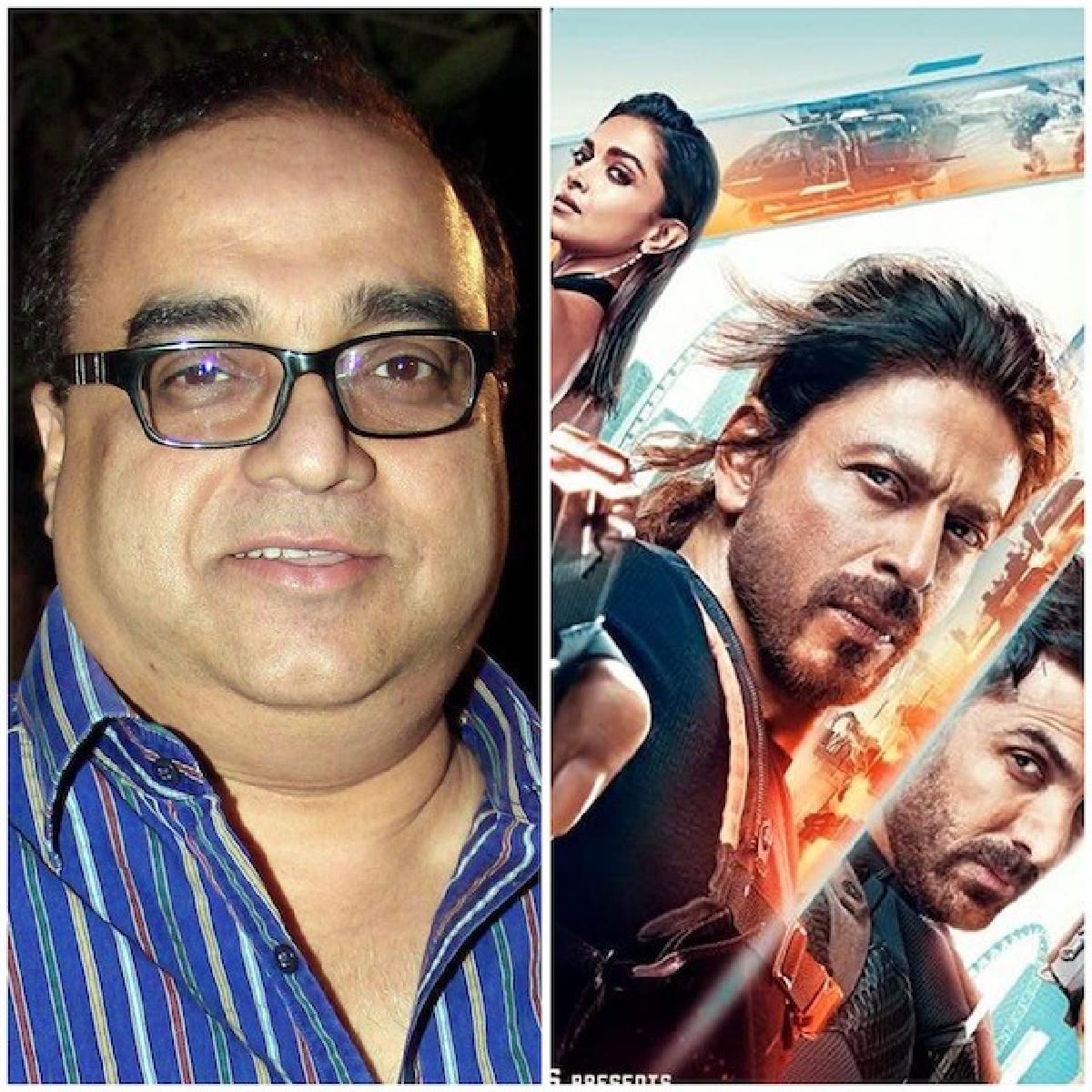 When asked about clashing with Shahrukh Khan starrer Pathaan, filmmaker Rajkumar Santoshi said, “I don’t think I ever thought about deterring my release, and not releasing alongside SRK starrer Pathaan, first I had plans to release it on 2nd October, marking Gandhi Jayanti, as the post-production was consuming a lot of time, but once that was sorted it, we immediately thought about releasing it on 26thJan, as Godse shot Gandhi ji on the 30th Jan, and we’re sorted”.

“As far as Pathaan is concerned, Shahrukh Khan is a huge star and he is good friend of mine, he is hardworking and talented man, YRF is a big banner, so my best wishes are with them” added Santoshi.

When asked about Tanisha’s debut in film, Rajkumar added, “Tanisha is making her debut with my film, trust me, that is not a huge deal, but I am happy that she got to lip-sync AR Rahman’s song in the first film itself, so that is huge. So, I think as a father I did a good job for my daughter”.

Vaishnav Jan To song from the film is out, which is composed by AR Rahman, crooned by Shreya Ghosal. The film is slated for 26th Jan release.