Work With Sincerity, My Father Taught Me That Says Adhyayan Suman 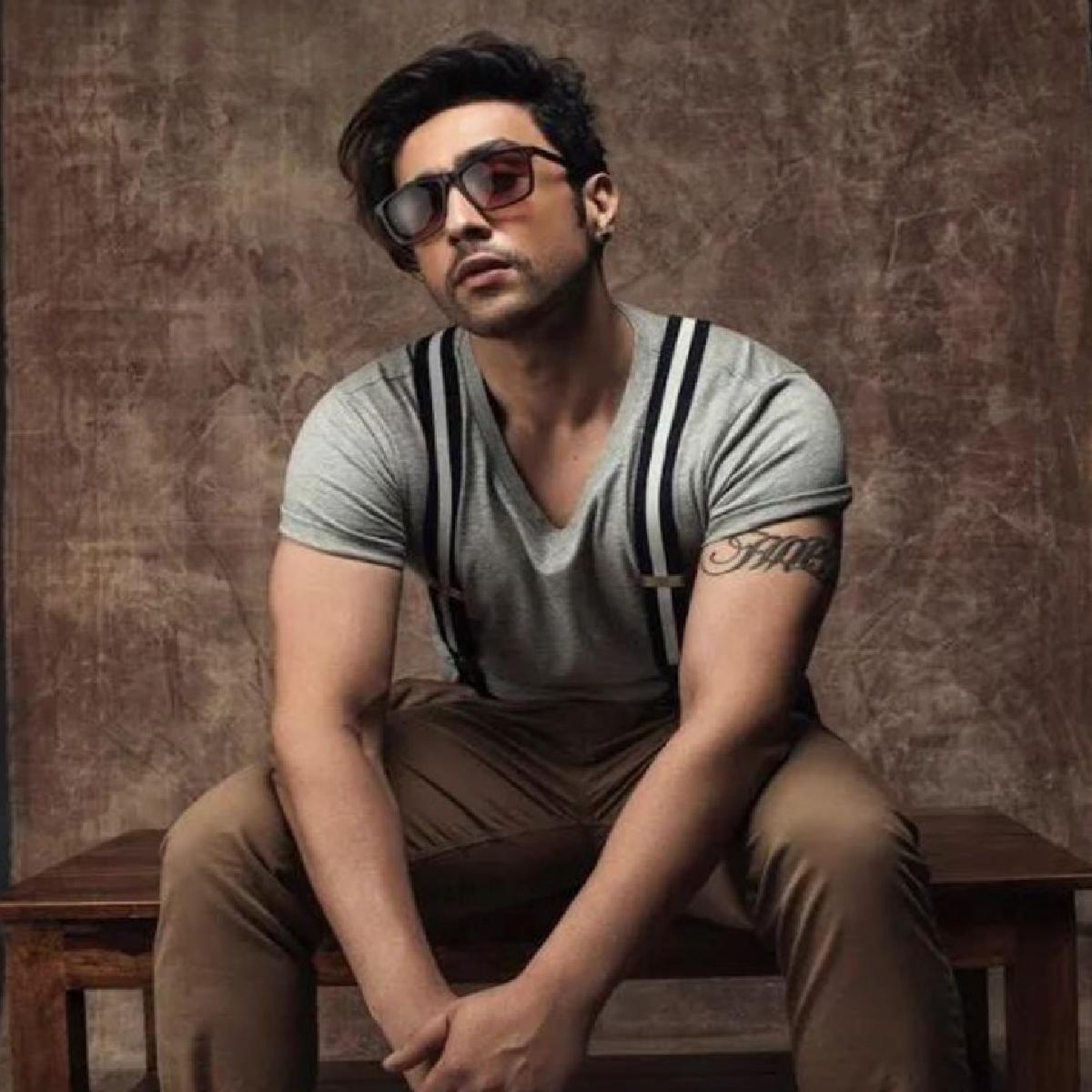 From slamming Kangana Ranaut for using black-magic and delivering poor box-office releases, actor Adhyayan Suman has come a long way with his nuanced and stunning performance of Tinka Singh in Aashram series. And now the young actor credits his father for giving him some valuable advice which sort of helped his career.

Adhyayan Suman along with Kanchi Singh was interacting with NewsHelpline during the lauch of his new movie Hanky Panky.
Talking about his father, veteran actor Shekhar Suman and his valuable advice, Adhyayan said,

“Just be yourself and show some sincerity, I thinkthese two things are important, whether you are an actor, or sportsman, or writer or be it any profession, do things from the heart, and I don’t think there is anything more to it, this is something I have learnt”

“I have realized this now, when you put in a lot of efforts, when you try too hard, those things never actually happen.  But you take it easy and do it sincerely, for example, if I talk about myself as an actor, whatever role I am offered, I do it with sincerity within the given framework, and then it’s up tothe audience whether to like or not, my role of Tinka Singh in Aashram, I never thought I’d get so much appreciation and love for the role. I tried to do the role with sincerity and was able to enjoy the success of it, that is something what I learnt from my father” added Adhyayan.
Apart from Hanky Panky, which was announced yesterday, actor Adhyayan is also busy with Madrasi Gang helmed by Vikram Balaga.