Working With Alia, Deepika And Now Katrina, I Am Living The Dream Says Siddhant Chaturvedi 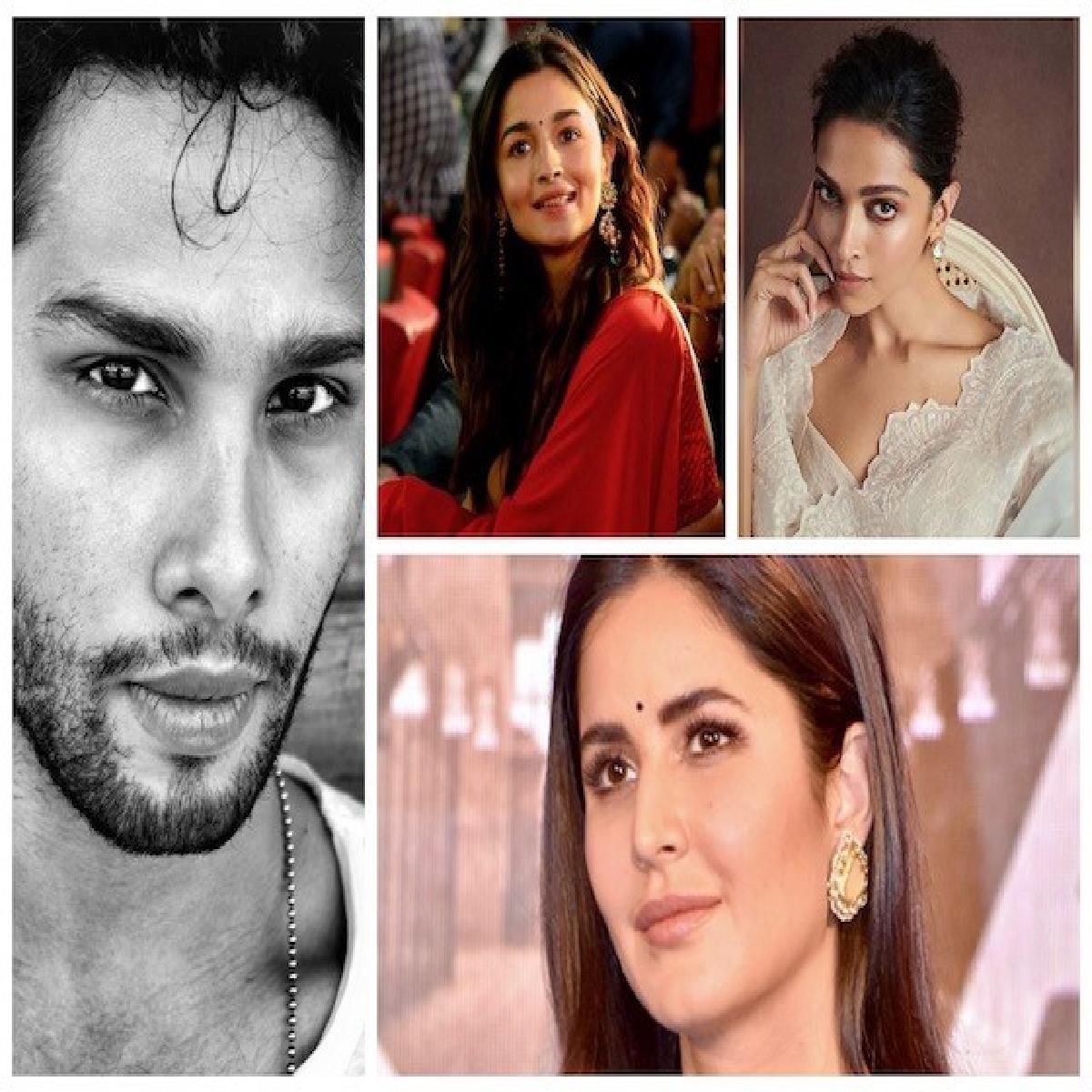 Actor Siddhant Chaturvedi who has worked Alia Bhatt, Deepika Padukone and now Katrina Kaif, says he is living his dream.

Actor Siddhant Chatruvedi made his debut with Gully Boy with Alia Bhatt and Ranveer Singh, next he worked with Deepika Padukone in Gehraiyaan and now he will be seen sharing the screen space with Katrina Kaif in Phone Bhoot.

While interacting with NewsHelpline on the sidelines of trailer lauch, we asked Siddhant about working with all the leading ladies, and he said, “It is my good fortune that I was able to work with some of most amazing actresses of this decade, Alia, Deepika and now Katrina, and this is dream for every young boy, I am living the dream. And to be honest, my friends feel prouder of this fact than me”

Siddhant’s role with every release has been different, and the young actor believes in surprising the audience with each movie.

We asked If portraying different role with each release is a conscious decision and he said, “Role in Gehraiyaan was different and this one is Phone Bhoot is totally different and yes, it is a conscious effort, I think I kept doing the same thing, I will get bored. And if that was the case, to keep on doing exact same thing every day, I’d probably be CA today. I want to keep exploring new things, idea is to keep surprising the audience with new things”

Helmed by Gurmmeet Singh and penned by Jasvinder Bath and Ravi Shankaran, the film also stars Ishaan Khattar, Jackie Shroff and Sheeba Chaddha. The horror comedy will be released on November 4, 2022.