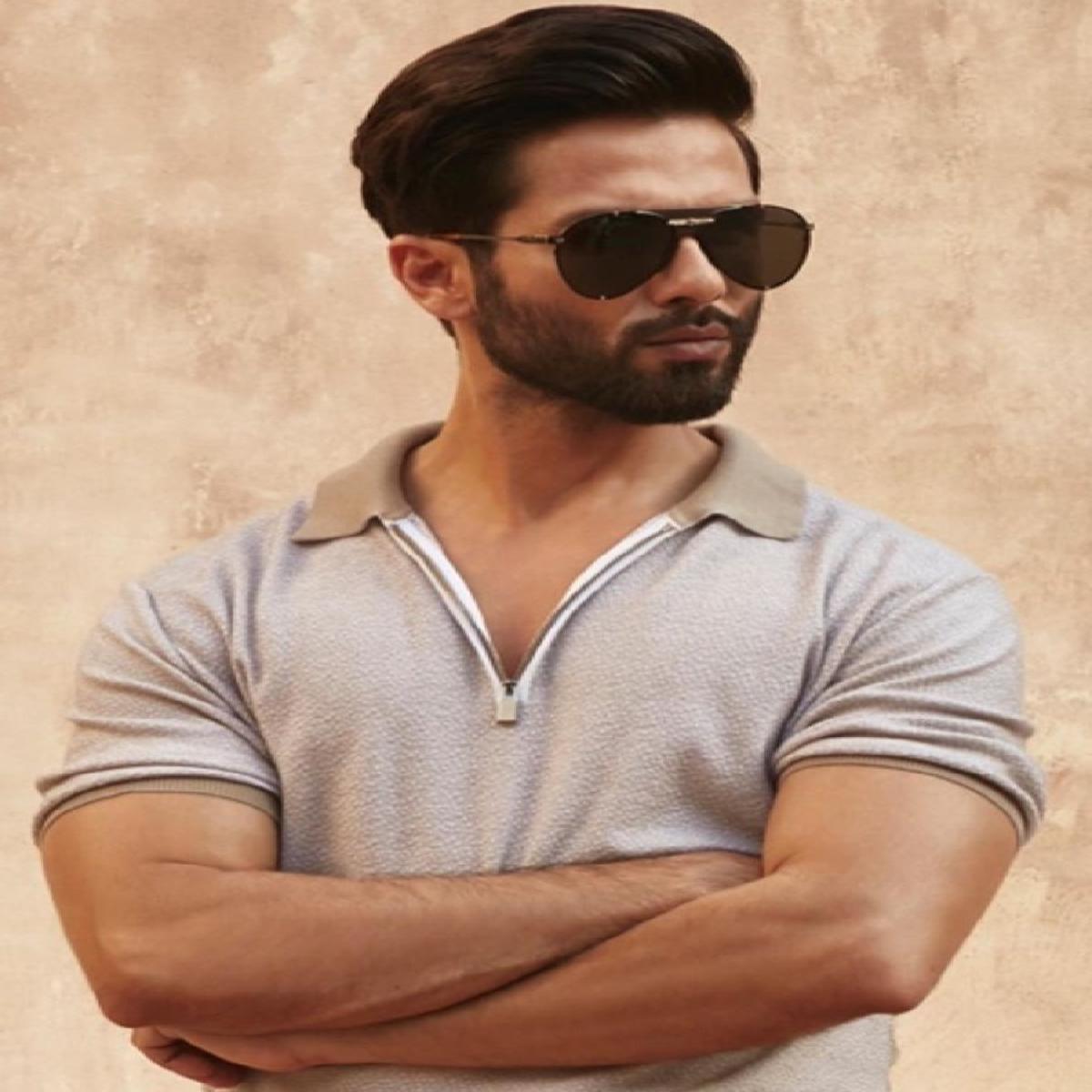 Actor Shahid Kapoor, who will be seen playing the role of a father in Jersey, which also stars his own father Pankaj Kapoor, was nothing short of surreal.

Shahid Kapoor was interacting with NewsHelpline during a promotional event at NM College in Mumbai.

Talking about working with his father in Jersey and playing a father himself for the first time, Shahid Kapoor said, “This is first time I am playing a father in a movie and at the same time I had my father in the film, so it was a surreal experience as my father was showering me with love and I was channeling it all to the little kid in the movie. It was like, karma coming a full circle and experiencing life on the sets”

“Even in real life, I am exactly at the same place, I am channeling all the love that I got from my parents to my children’s, that made the full experience even more special" added Shahid Kapoor.

Jersey is remake of hit Telugu drama, helmed by Gowtam Tinnanuri, it stars Shahid Kapoor as a former cricketer who returns to the game for his son's wish of a jersey, alongside Mrunal Thakur and Pankaj Kapoor.

Shahid said, “Working with a kid in the movie is slightly different, because their timing is always off, just when you’re in the mood to do the shot, he would run to loo, working with kids is not easy. But that kid is very cute and innocent, he was in the Telugu film as well. So, he would often tell me that I didn’t do the shot right, and I would literally apologize and ask him to show the right way to do it”

The film is produced by Geetha Arts, Dil Raju Production, Sithara Entertainments and Brat Films. The film is now scheduled to release on 22 April 2022.