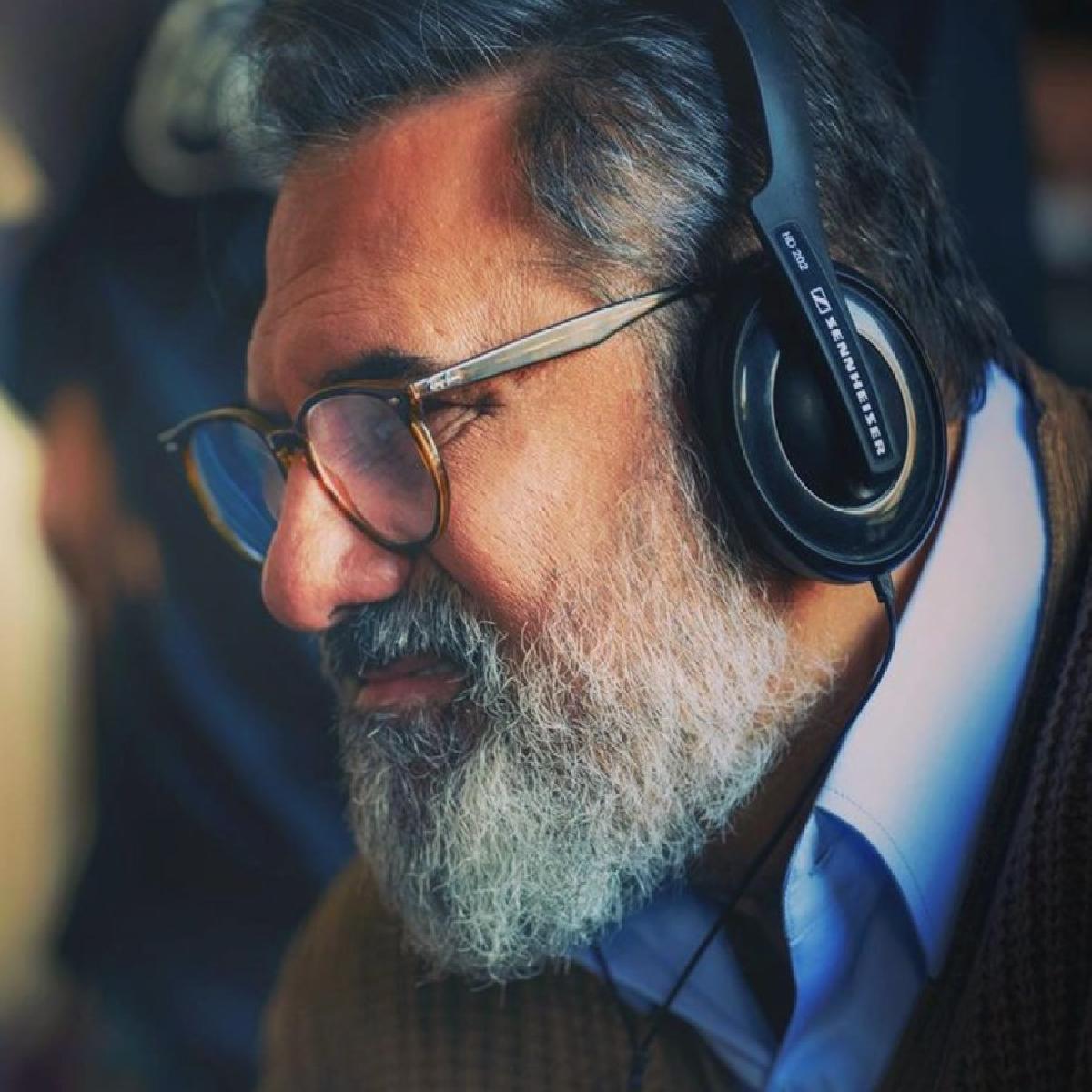 Veteran actor Boman Irani is foraying into direction with a script he co-wrote with an Oscar winning screenwriter, the film is based on Father-Son relationship.

Boman Irani was interacting with NewsHelpline on the sidelines of second anniversary celebration Movietone’s Spiral Bound, which is a learning opportunity for budding writers, amateur and professional from different walks of life to unite and learn the nuances of screenwriting.

Confirming the news about his first script and his plans to direct it, Boman Irani said, “I wrote my first script, the film will go on floors this year itself, only thing I can tell right now, it is based on father-Son relationship, I really cannot tell you much right now, as it won’t be any fun. I wrote the script, and I will direct it as well”

On further asking about the cast and storyline, Boman added, “I might play the role of father, you never know. See the casting is almost fix, once it is finalized, I’d more than happy to announce it”

“Father-son relationship is something which people have not understood very well, and this is a very universal subject, every father and son relationship is quite unique, during childhood it is something different, while growing-up both tussle a lot, and once that child grows into manhood, that relationship is something else altogether, the story of the film chronicles this journey” added Irani.
Spiral Bound has completed more than 450 sessions digitally, and noted filmmakers such as Anosh Irani, directors Raju Hirani, Ram Madhvani and Shakun Batra, have participated in it.

Meanwhile on the work front, Boman Irani will soon be seen in Runway 34, Jayeshbhai Jordaar and Uunchai.