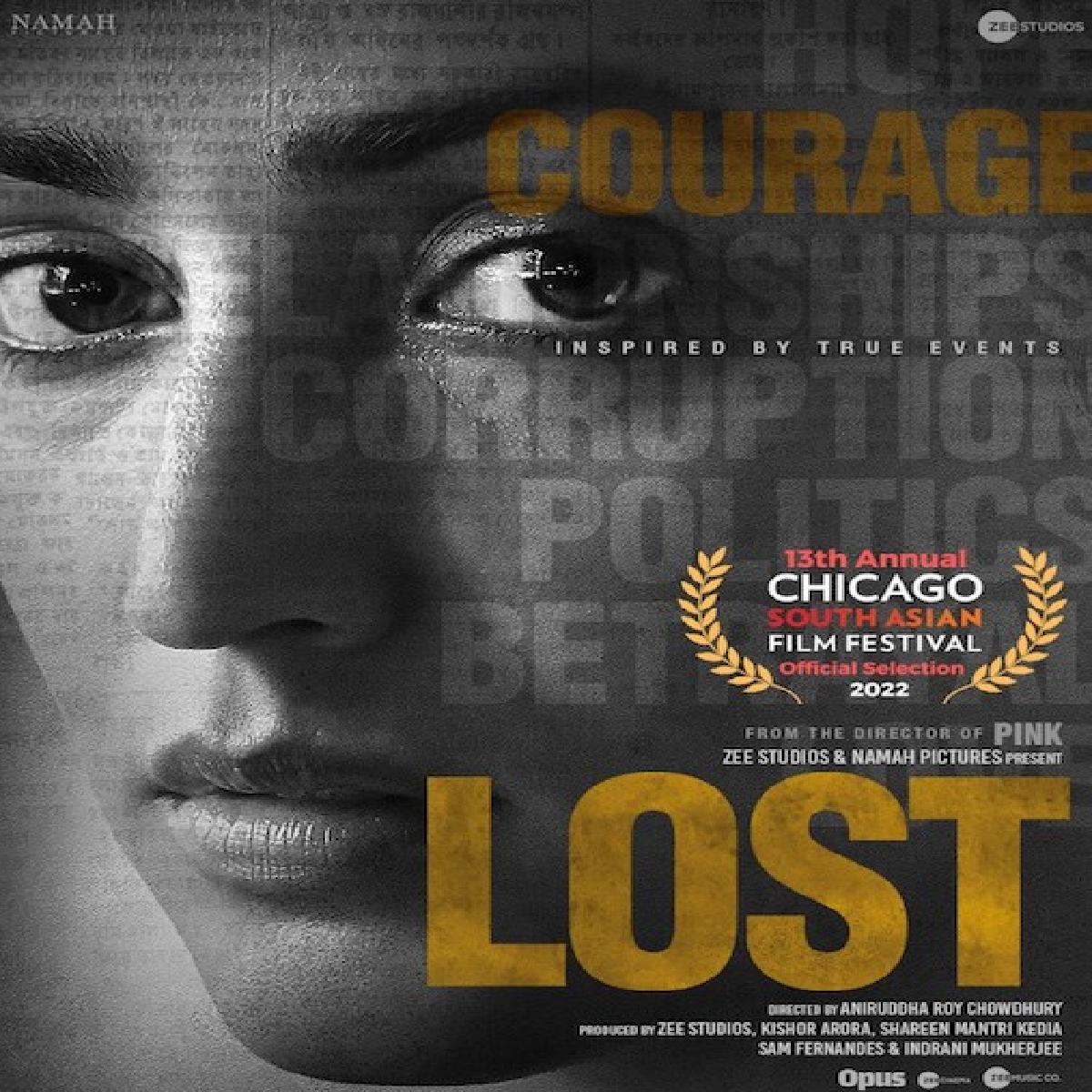 Inspired by actual events, 'Lost' is a story of a bright young woman crime reporter in her relentless search for the truth behind the sudden disappearance of a young theatre activist. The investigative drama thriller features Yami Gautam Dhar as a spirited crime reporter.