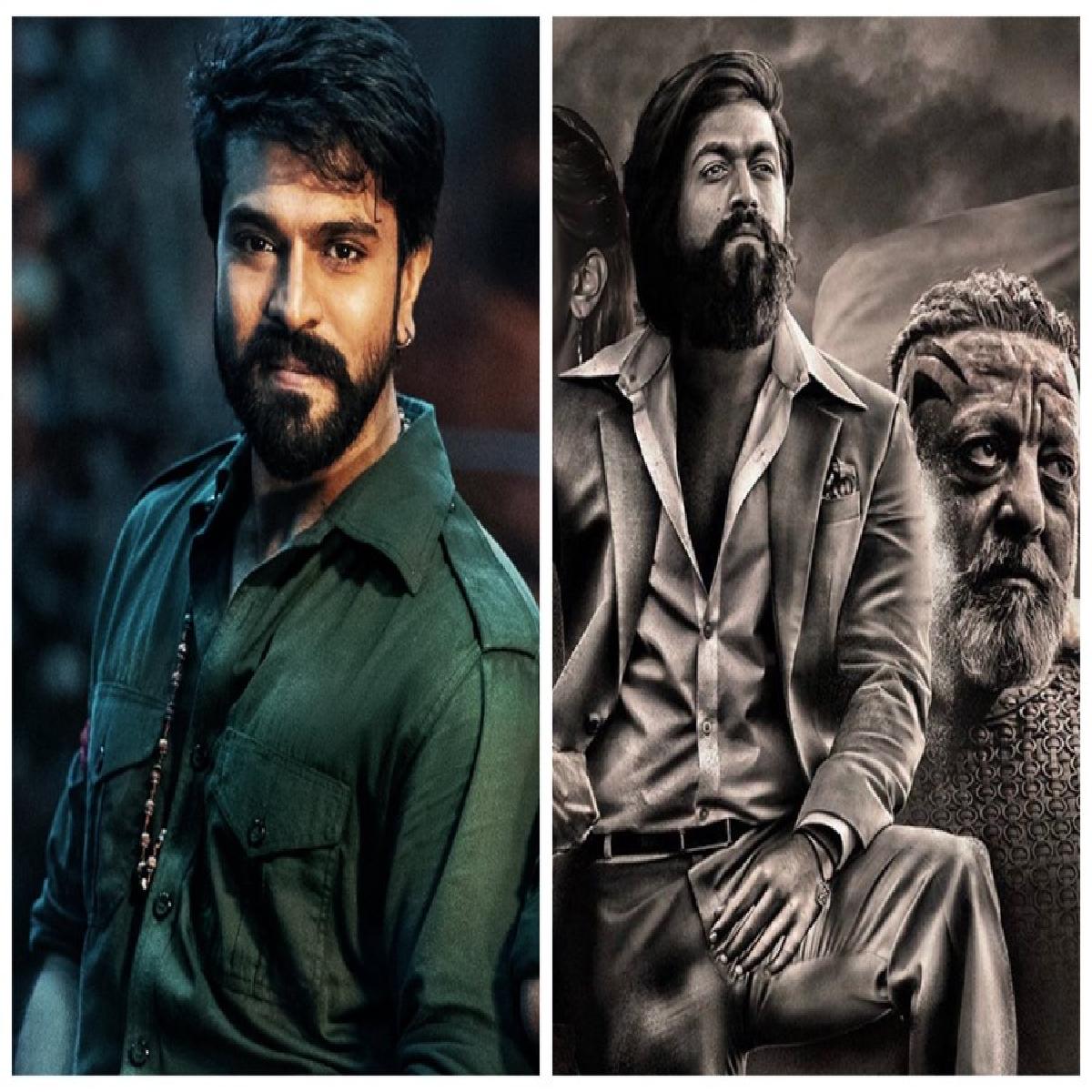 Ram Charan took to his social media profile and shared two part tweet, it read, “CONGRATULATIONS  to my brother @prashanth_neel @hombalefilms and the entire team for massive success of #KGF2   Rocky !! Dear brother @TheNameIsYash your performance was just mind blowing & your on onscreen presence is commendable. @VKiragandur @bhuvangowda84 @LahariMusic”

South cinema has played a pivotal role in bringing the audience back into the theatres after lockdown. Movies like RRR, Beast, KGF, Pushpa and more generated a massive foot-fall in Cinema-halls across nation.

KGF Chapter 2, written and directed by Prashanth Neel, and produced by Vijay Kiragandur under the banner Hombale Films, stars Yash, Sanjay Dutt, Raveena Tandon, Srinidhi Shetty and Prakash Raj. With earnings of 719 crore  globally, the film is the seventh highest-grossing Indian film of all time.

Meanwhile on the work front, Ram Charan was last seen in RRR, which made history at the box-office. Next he will be seen sharing screen space with his father, megastar Chiranjeevi in forthcoming Acharya.

Written and directed by Koratala Siva. It is produced by Matinee Entertainment and Konidela Production Company. The film also stars Pooja Hegde, Kajal Aggarwal and Sonu Sood. The film is scheduled for a worldwide release on 29 April 2022.