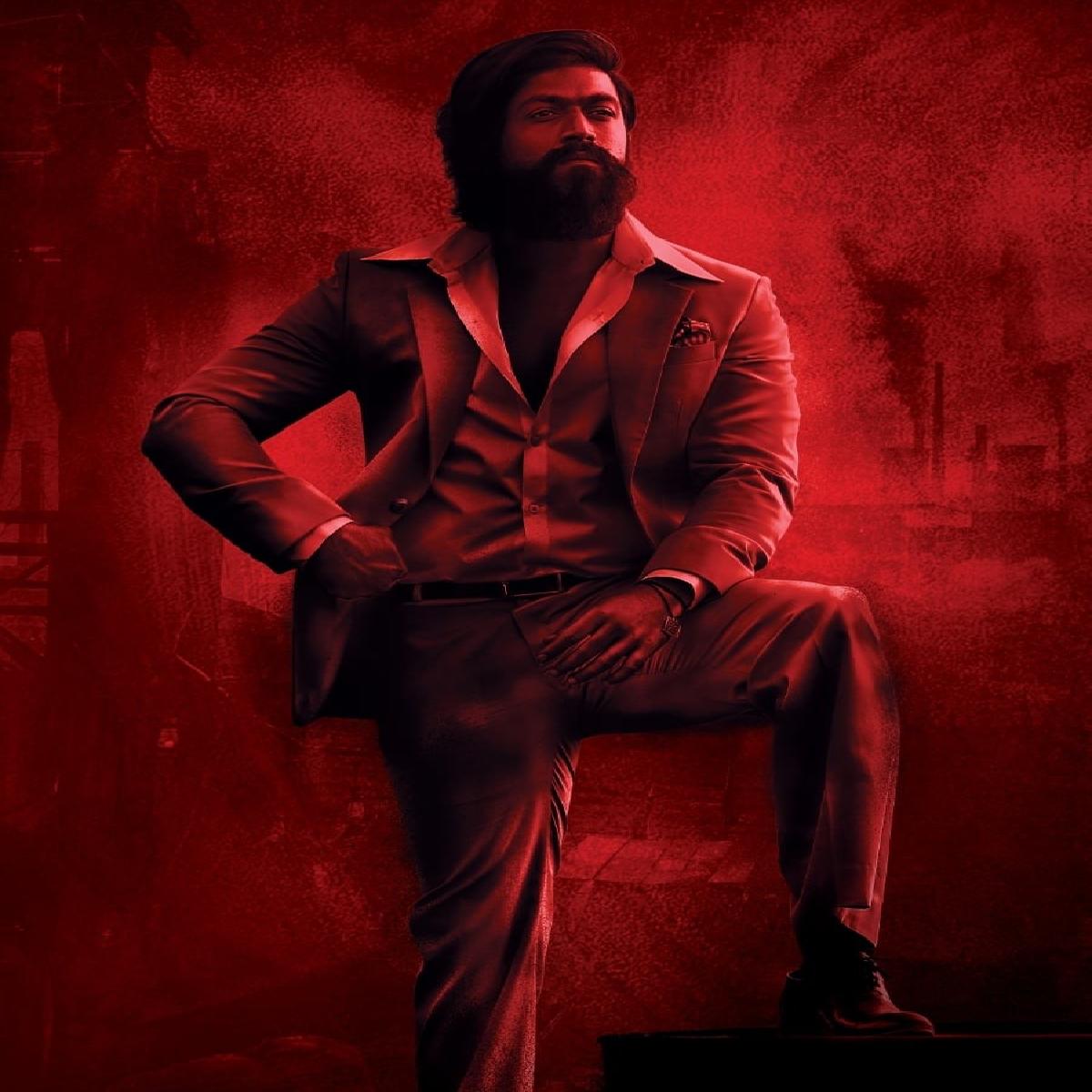 South sensation actor Yash unveils the first single from the forthcoming KGF Chapter 2. The song is titled Toofan and it is out in 5 different languages.

Written by Shabbir Ahamad, the high energy anthem is composed by Ravi Basrur, and it is crooned by an entire team of singers, such as  Brijesh Shandilya, Mohan Krishna, Laxman Datta Naik, Saaj Bhatt, Santhosh Venky along with many others.

The period action film, written and directed by Prashanth Neel, has been produced by Vijay Kiragandur under the banner Hombale Films. The sequel also promises to carry the legacy ahead and outdo itself with a heavyweight ensemble star-cast including Sanjay Dutt, Srinidhi Shetty, Raveena Tandon and Prakash Raj.

'KGF Chapter 2' will be released in Kannada, Telugu, Hindi, Tamil and Malayalam. The movie's trailer will be launched on March 27. The film will hit the cinema halls on 14th April 2022.