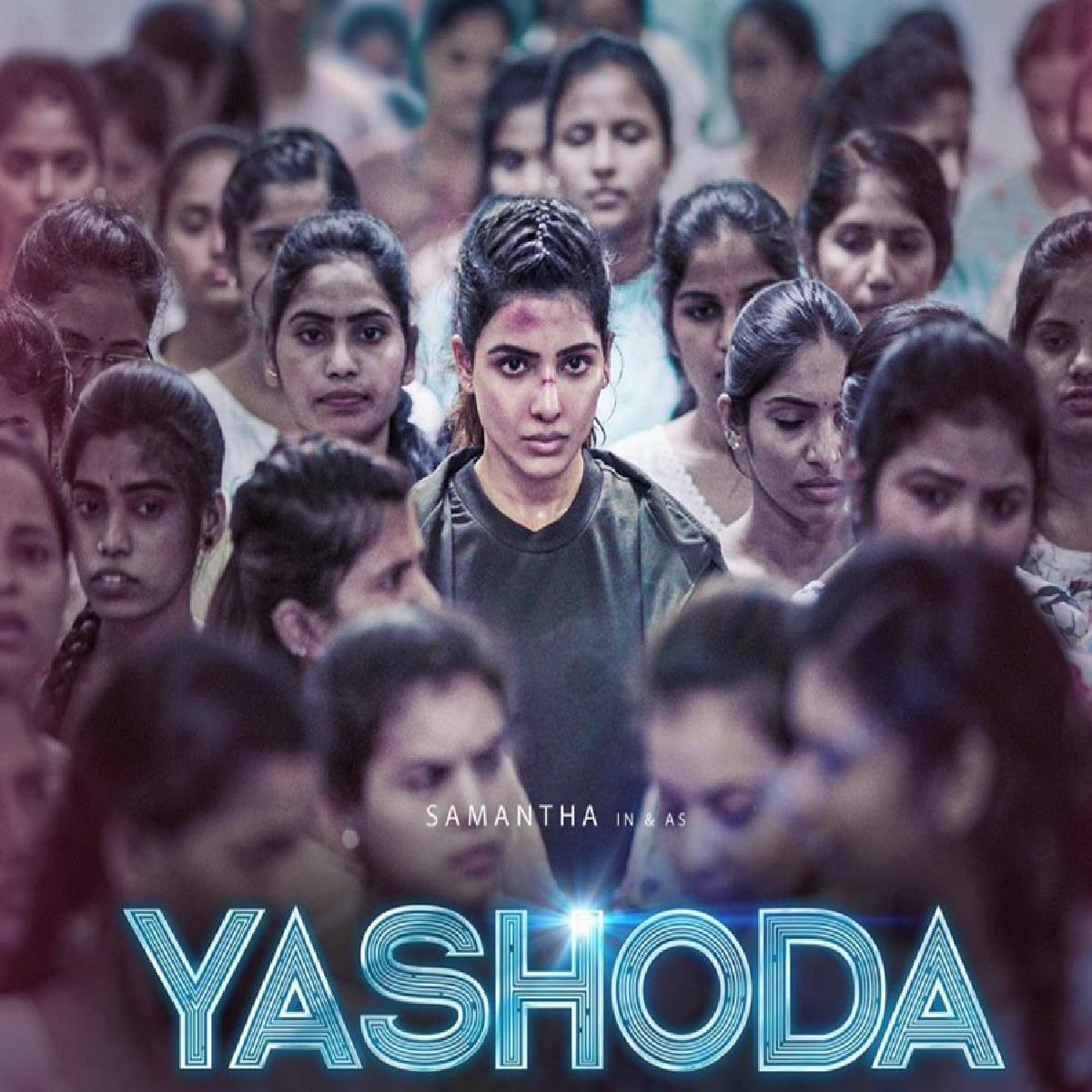 The first official teaser of Yashoda is out, the film stars Samantha Ruth Prabhu in the lead role. The film looks like a survival thriller centred on a pregnant woman.

Originally shot in Telugu, the film will be dubbed and released in Tamil, Malayalam, Kannada and Hindi.

The teaser opens with the shot of Yashoda, played by Samantha, being told that she’s pregnant. As the doctor advises her to take utmost care of herself during the pregnancy period, we get shots of her being chased by someone. It looks like an edge-of-the-seat fight for survival thriller.

Directed by Hari and Harish, Yashoda is produced by Sivalenka Krishna Prasad under the banner of Sridevi Movies and is set to release this year.