Yashoda Trailer Is Out And Viral, Starring Samantha Prabhu 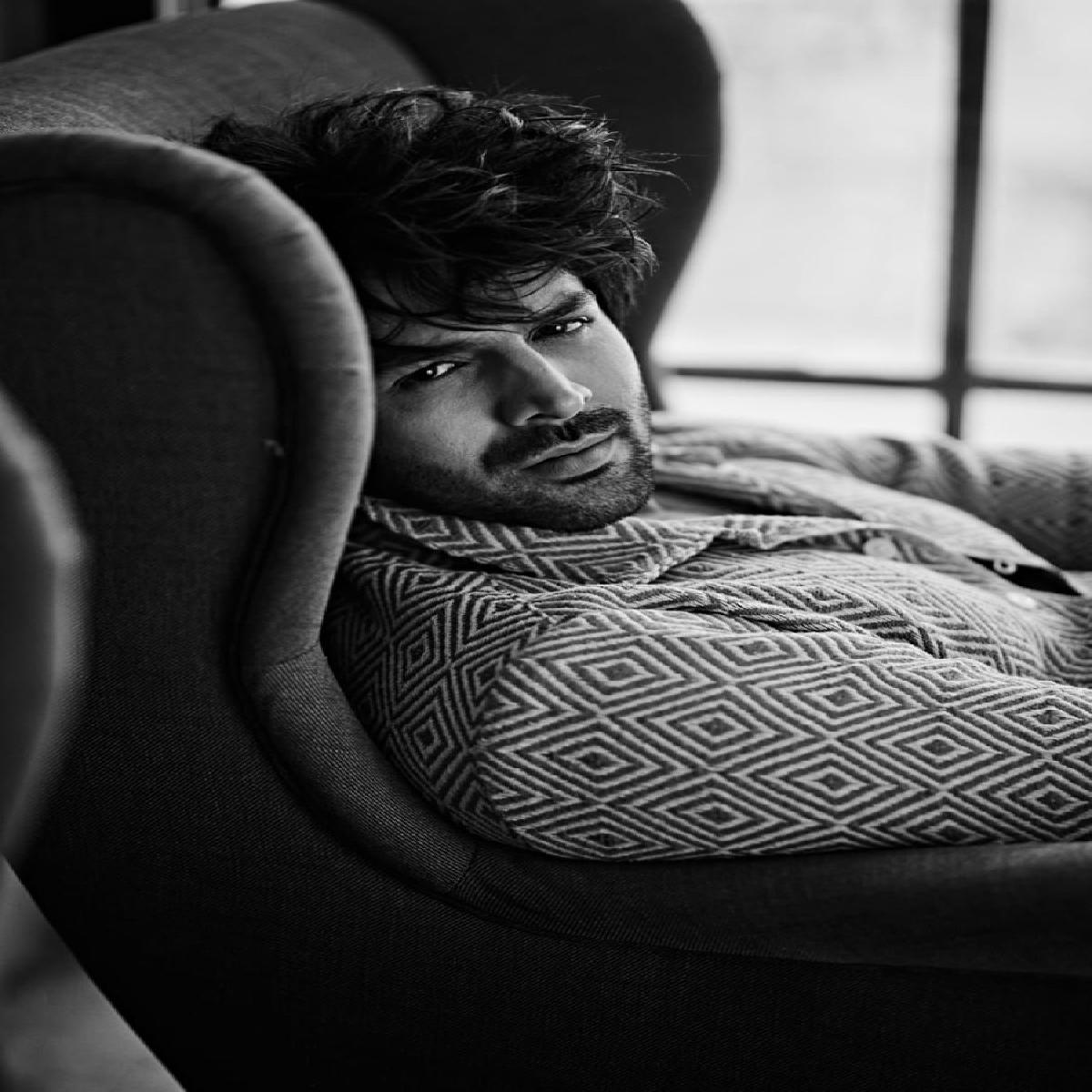 Samantha Prabhu starrer Yashoda trailer is out and trending on every social media platform. The film trailer has been released in different languages by Varun Dhawan, Vijay Deverakonda, Suriya, Rakshit Shetty, and Dulquer Salmaan.

Directed by Hari and Harish, ‘Yashoda’ has been produced under the banner of Sridevi Movies.

The trailer promises a sleek thriller with Samantha doing complete justice to her part as she fights, chases and never backs down in her fight in the film as the narrative unfolds the secrets of a serious medical crime with courage.

Apart from the action sequences of Samantha, the little romance between Unni Mukundan and Sam shows there’s a lovable track between them while Varalaxmi looks badass with negative shades on a lighter note.

Shot in Tamil and Telugu, Yashoda will be dubbed and released in additional three languages – Hindi, Kannada and Malayalam, making the widest pan-India release for a female-led film, also marking Samantha’s first Hindi theatrical release. The film is set to release theatrically on November 11, 2022.