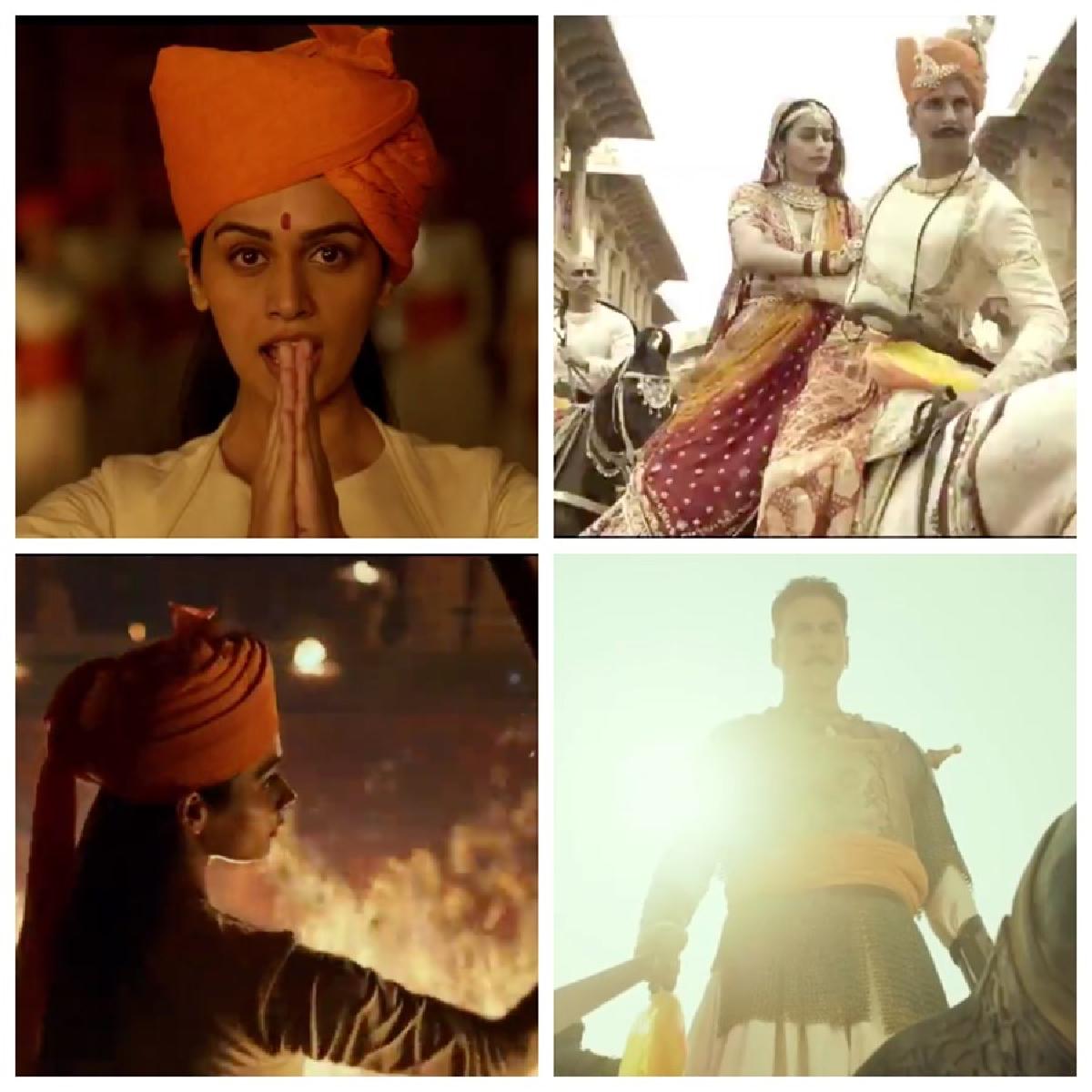 Crooned by Sunidhi Chaushan, this battle cry song, features Manushi Chhillar in a whole new avatar, she is handling swords and waltzing around like a proper warrior princess.

Sharing the teaser on her social media, Manushi Chhillar captioned her post, “She was brave and fierce. She was Princess Sanyogita. Watch the song teaser #Yoddha and catch the full song ONLY IN THEATRES! Releasing in Hindi, Tamil and Telugu. Celebrate Samrat #Prithviraj Chauhan with #YRF50 only at a theatre near you on 3rd June. @akshaykumar @duttsanjay @sonu_sood #DrChandraprakashDwivedi @SunidhiChauhan5 @shankar.mahadevan @ehsaan @loymendonsaofficial @vidushak @vaibhavi.merchant @manavvij #AshutoshRana #SakshiTanwar @yrf #Prithviraj3rdJune”

Helmed by Dr Chandraprakash Dwivedi, starring Akshay Kumar and Manushi Chhillar in the lead roles, the film is based on Prithviraj Raso the film tells the story of the Rajput warrior and king Prithviraj Chauhan of Chauhan dynasty, who clashes with Muhammad Ghori, a ruler from the Ghurid dynasty who led the Islamic Conquest of Hindustan.

The film is slated for 3rd June 2022 release, in cinema halls.