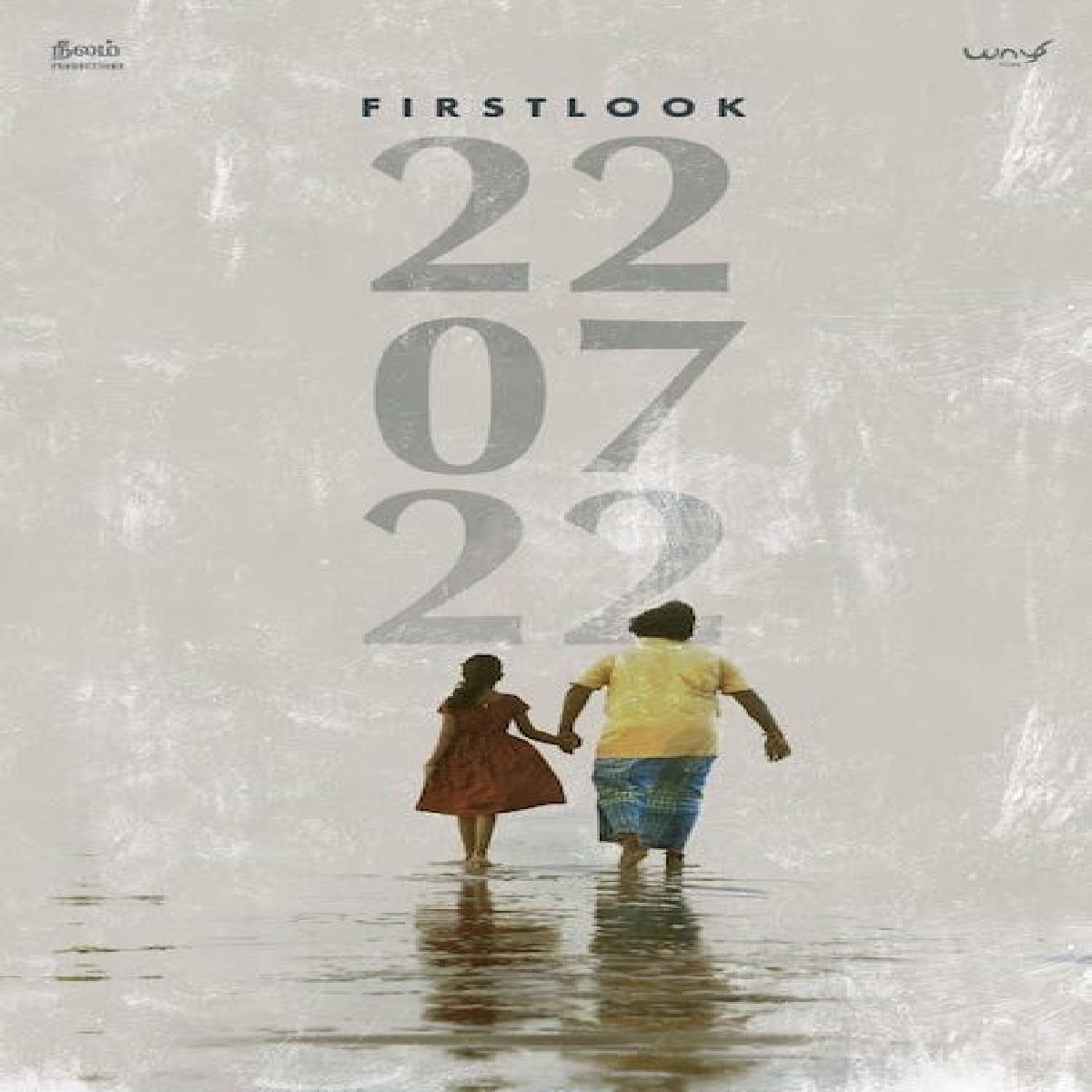 Starring actor Yogi Babu in the lead role, the first look poster of Bommai Nayagi will be out on Friday.

Bommai Nayagi is written and directed by filmmaker Shan in his directorial debut and bankrolled by filmmaker Pa Ranjith under the Neelam Productions banner and Yaazhi Films. The film also stars Subhadra, Hari Krishnan, GM Kumar and SS Stanley, among others.

The film is expected to be a story on a father and daughter and set against the backdrop of Cuddalore. The technical crew consists of RK Selva as the editor and Sundaramoorthy has composed the music. The film is shot by cinematographer Athisayaraj.

Yogi Babu is also reuniting with actor Vijay for Varisu, which is helmed by Vamshi Paidipally who wrote the film with Hari and Ahishor Solomon. The film is planned to release in theatres in January 2023 on the occasion of Pongal.