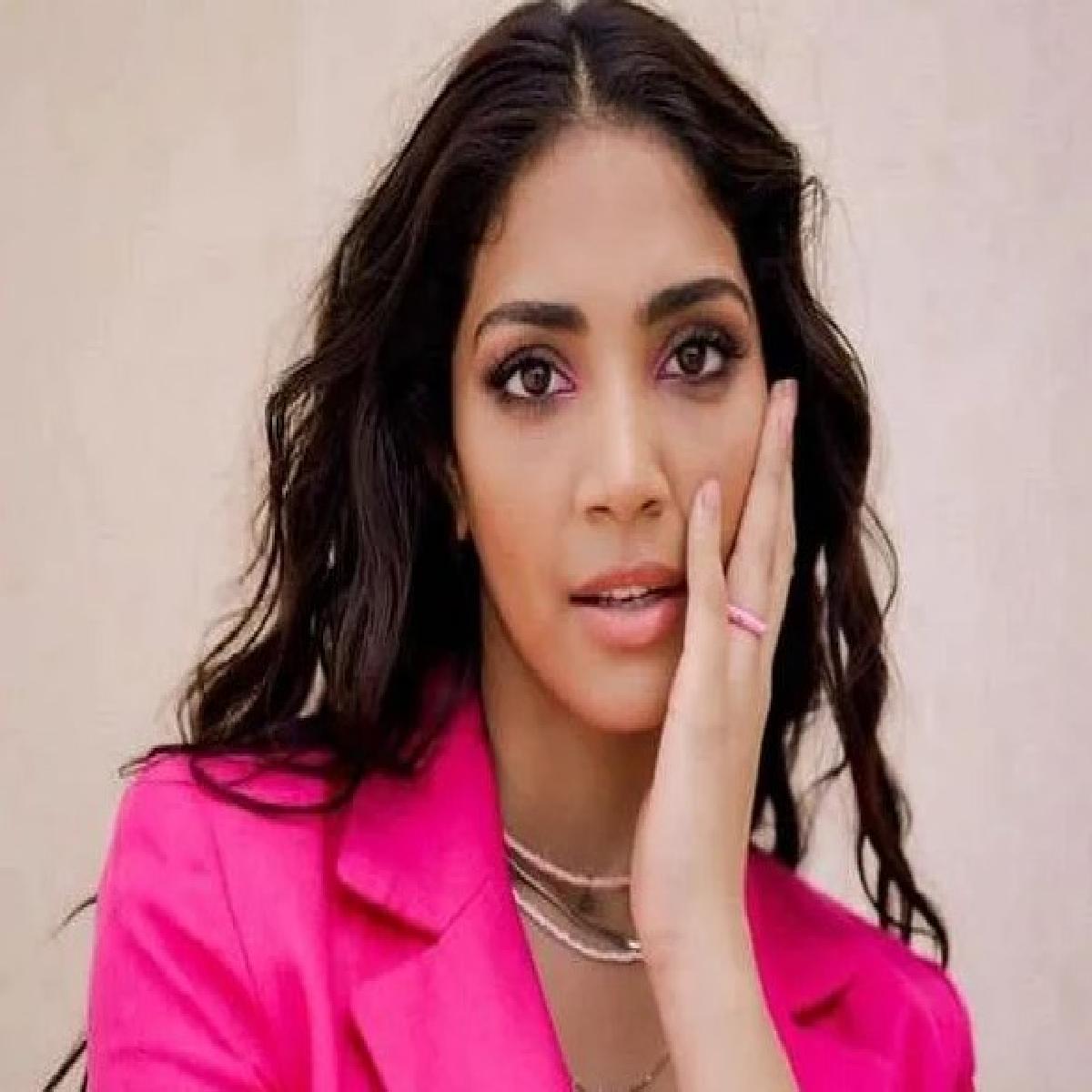 Yogita is like a breath of fresh air in the movie” says Saif Ali Khan applauding Vikram Vedha Co-star Yogita Bihani at the special trailer premiere of the film.All set to make her big Bollywood debut with Vikram Vedha hitting the theatres this month, actress Yogita Bihani gets applauded by her co-star Saif Ali Khan at the special premiere of the film’s trailer.

Making a glamorous statement in a pink blazer dress at the trailer premiere, Yogita Bihani leaves a remarkable mark in everyone’s heart and mind with her refreshing appearance on the

screen.Yogita’s co-star Saif Ali Khan applauded Yogita for her role in the film. Talking about the same, Saif Ali Khan said, “I told this young lady, when I see her in the movie, it’s like a breath of fresh air with all those faces and the violence.”

“Nice, so nice”, the actor complemented Yogita for being the exciting element of the film.Carving her own path into the industry with her sheer hard work, Yogita Bihani has been gearing up

for her debut movie. At the moment, all eyes are on the 30th of September, when Vikram Vedha hits the silver screen and we get to witness Yogita Bihani’s stunning debut alongside Hrithik Roshan, Saif Ali Khan, Radhika Apte and Rohit Saraf.