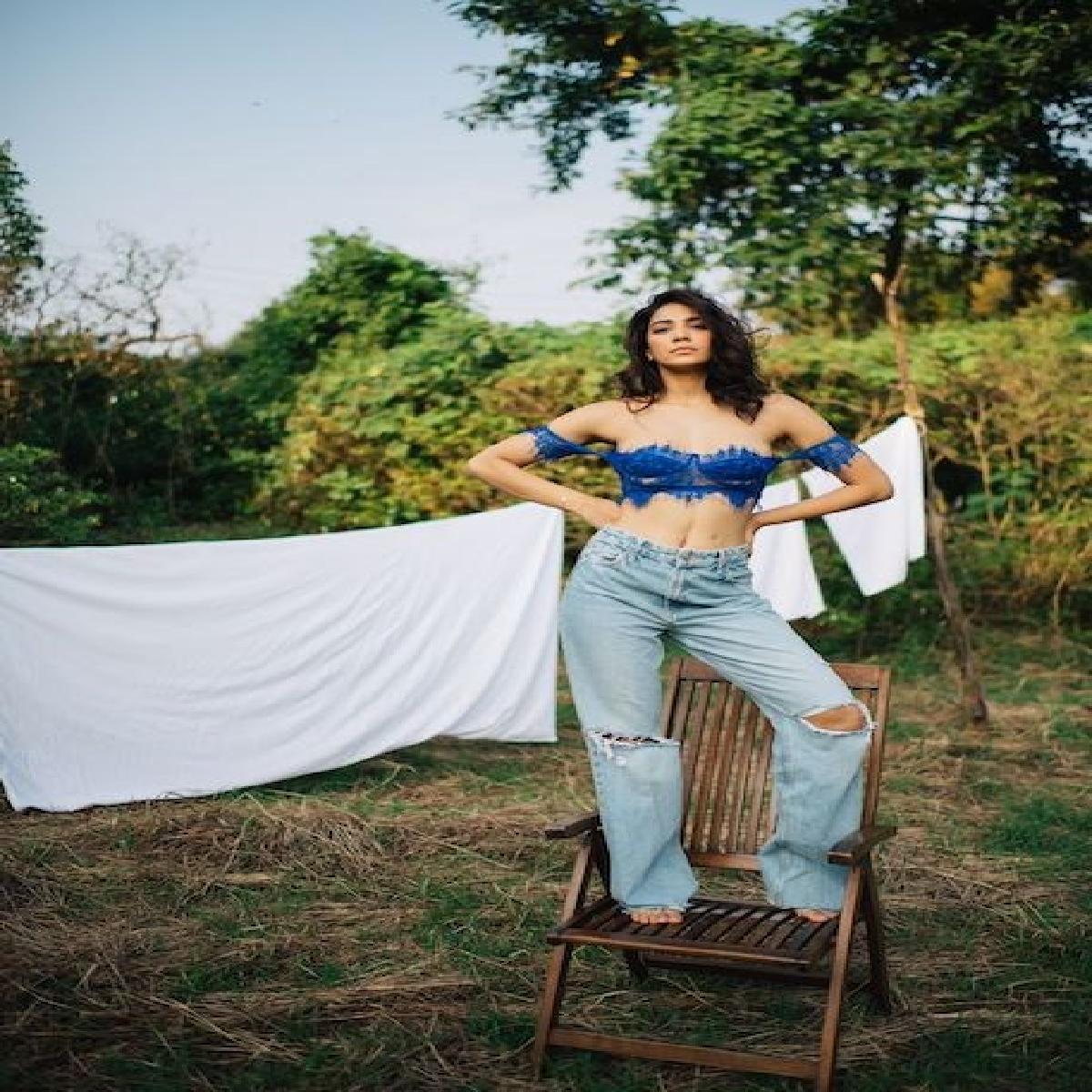 Recently making a mark with her refreshing, impactful and promising performance as Chanda in Vikram Vedha, Yogita Bihani made a lasting impression with her silver screen debut. Being an actor, physical attributes play a pivotal part, especially scars and blemishes. Making a brave move, Yogita Bihani revealed the story behind her scar on stomach, which resulted from her Gastrointestinal surgery.

The young actress shared pictures on Instagram with an inspiring note, encouraging the internet to show compassion and empathy to form a more supportive and understanding space. Yogita said, "8 years and hours of contemplation later, here!!! This is me! This is my scar from a surgery I underwent, 8 years ago!”

“This Scar is from my battle, it adds to my beauty, it doesn’t mean I am Unclean, scarred, imperfect. This is what made me so strong, a fighter, made me who I am today! Your scars are not beautiful but you are beautiful with them. You were beautiful without them but you have a new kind of beauty with them because they speak of how much you have overcome. A lot of you DM ‘d me and  commented asking what is that line on your stomach, hope you all have your answer now. Much love, Yogita Bihani".

Serving as a support and inspiration to women across quarters, Yogita Bihani's social media post exudes strength and courage to individuals for accepting their scars unapologetically, advocating unconditional self-love. As an actor, being always on display for the audience and critics, Yogita's daring step is definitely an inspiration to many.

Scaling the journey from television debut in Ekta Kapoor's romantic soap opera Dil Hi Toh Hai, to paving a path by herself, through the transition from TV to Silver screen with her big Bollywood debut with the film Vikram Vedha, Yogita has made a mark in the initial phase of her career.

The actress has made a mark in a short period of time by bagging her big Bollywood debut in less than two years, sharing screen with renowned names like Hrithik Roshan, Saif Ali Khan and Rohit Saraf amongst others.