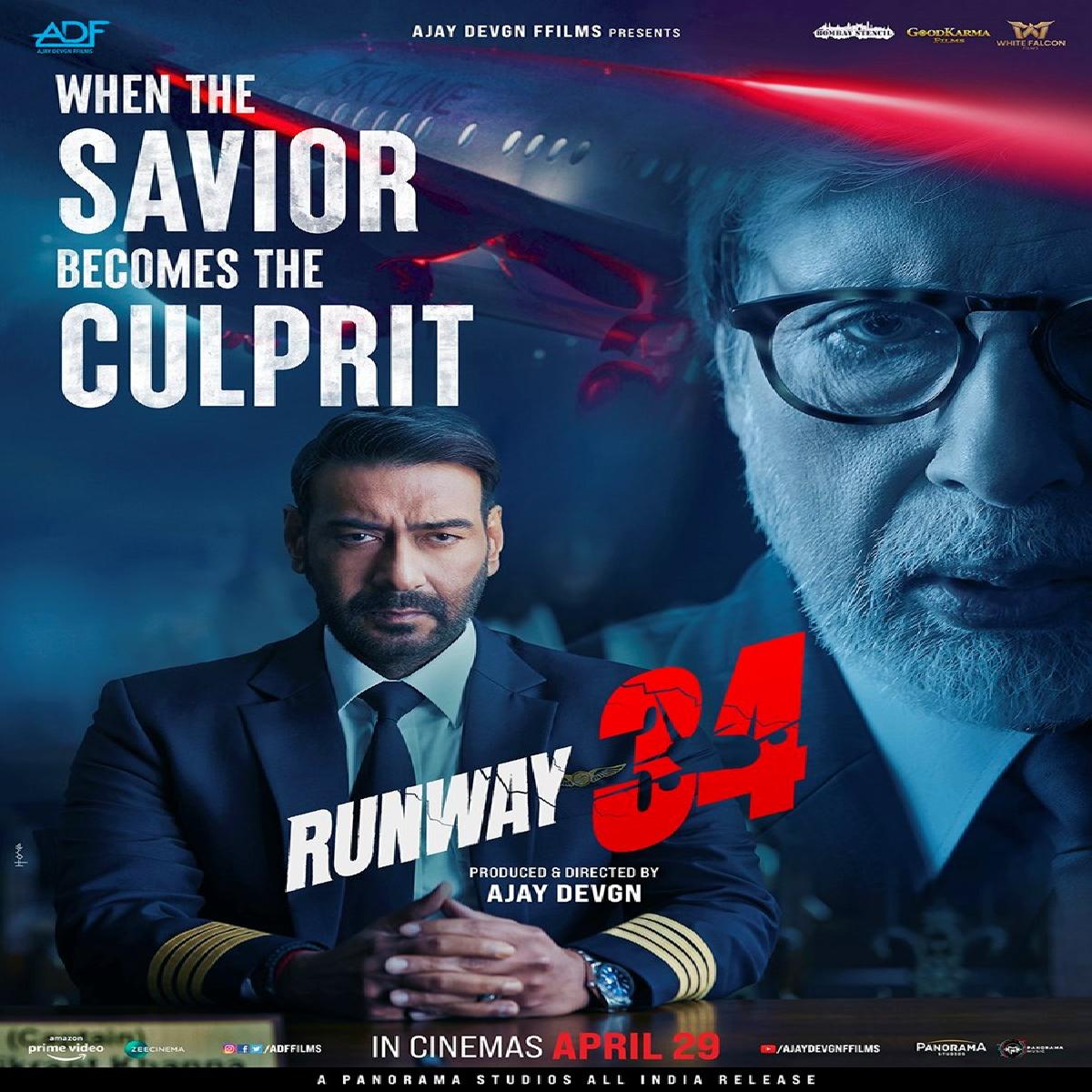 Announcing the association with YRF, actor Ajay Devgn took to his social media and wrote, “Happy to announce that @ADFFilms has entrusted @yrf with the International distribution of our upcoming film #Runway34, releasing this Eid on April 29th, 2022. #YRFInternational”

The film is inspired by the true event of the Jet Airways Doha to Kochi flight 9W 555, a Boeing 737–800 aircraft that had a narrow escape on 18 August 2015, after facing difficulties to land at the Cochin International Airport due to bad weather and unclear visibility at 5:45 in the morning. It is scheduled to be theatrically released on 29 April 2022.

Apart from collaborating with Ajay Devgn for Runway 34, Yash Raj Films will soon release some of the most anticipated movies of 2022, such as Jayeshbhai Jordaar, Prithviraj, Shamshera, The Great Indian Family, Maharaja, Pathaan, Tiger 3 and more.