Zac Efron And Russell Crowe In The Greatest Beer Run Ever 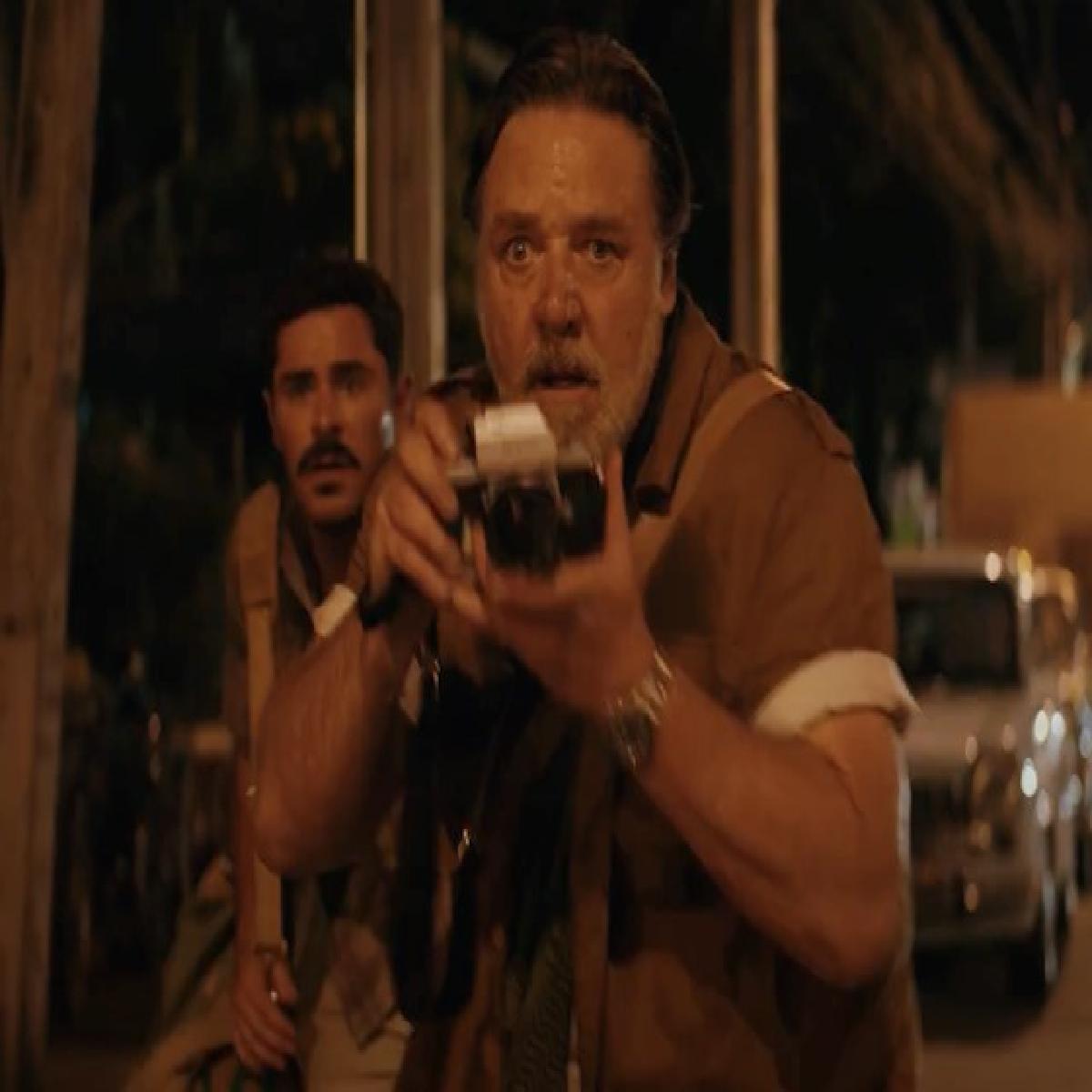 Apple drops the first official trailer for The Greatest Beer Run Ever, about Chickie, who wants to deliver beer to every soldier in Vietnam, fighting the losing battle. The film stars Zac Efron, Russell Crowe, Jake Picking, Will Ropp, Kyle Allen, Archie Renaux, and Bill Murray.

The film is adapted from the book "The Greatest Beer Run Ever: A Memoir of Friendship, Loyalty and War" by Joanna Molloy and John Donohue.

The film revolves around Zac Efron as Chickie, who wants to support his friends fighting in Vietnam, so he does something wild and perhaps totally insane—personally bring them American beer.

What starts out as a well-meaning journey quickly changes Chickie's life and perspective. He confronts the reality of this controversial war and his reunions with his childhood buddies thrust him into the complexities and responsibilities of adulthood.

Based on an incredible true story, The Greatest Beer Run Ever is a heartfelt coming-of-age tale about friendship, loyalty and sacrifice.