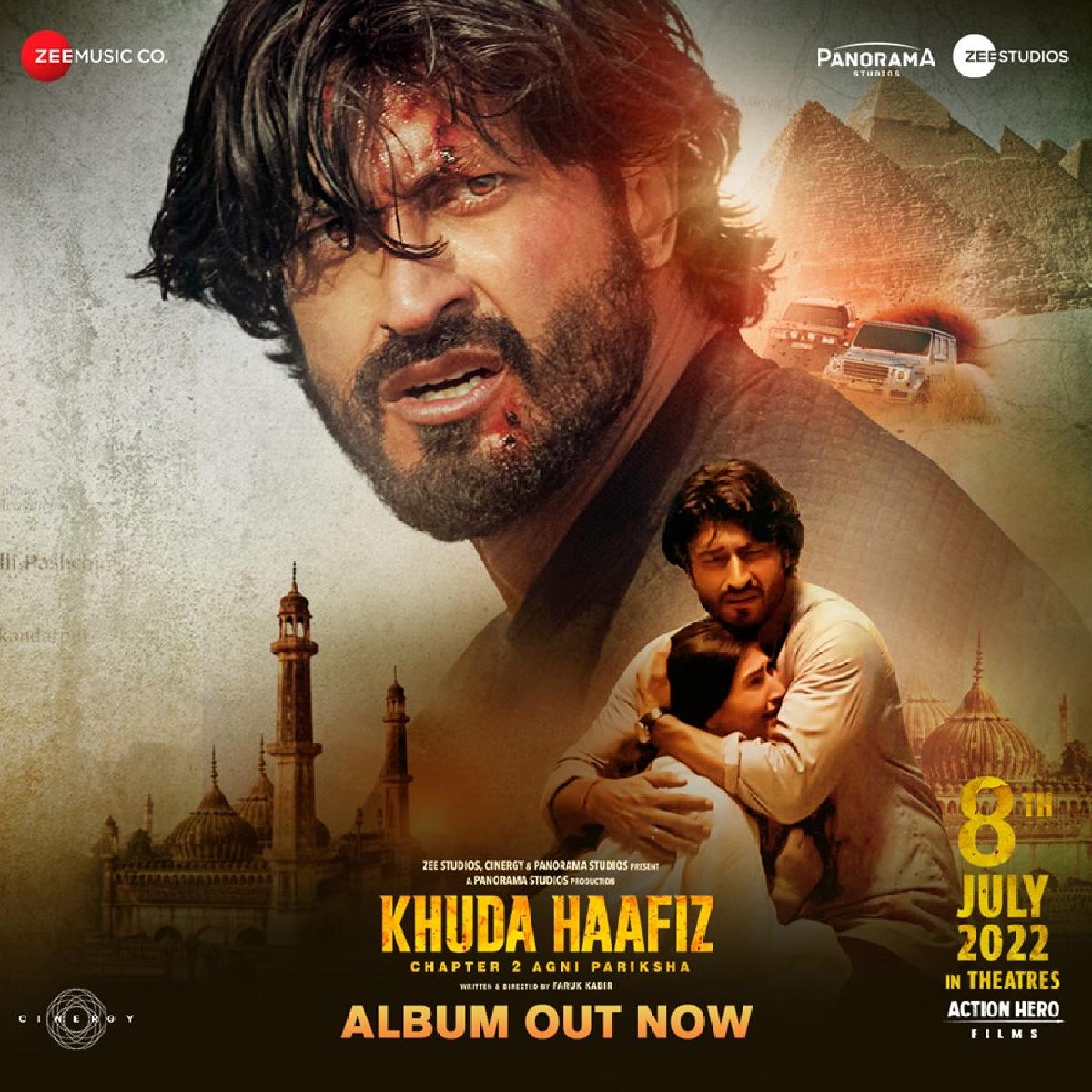 Ahead of its release, Khuda Haafiz – 2 the makers of unveils the entire music album of the action thriller, the film stars Vidyut Jammwal and Shivaleeka Oberoi in the lead roles.

Khuda Haafiz: Chapter 2 – Agni Pariksha is a sequel to the 2020 film Khuda Haafiz. The film is written and directed by Faruk Kabir and produced by Kumar Mangat Pathak, Abhishek Pathak, Sneha Bimal Parekh and Ram Mirchandani under the banner of Panorama Studios.

Ji Huzoor From Shamshera Is Out Now