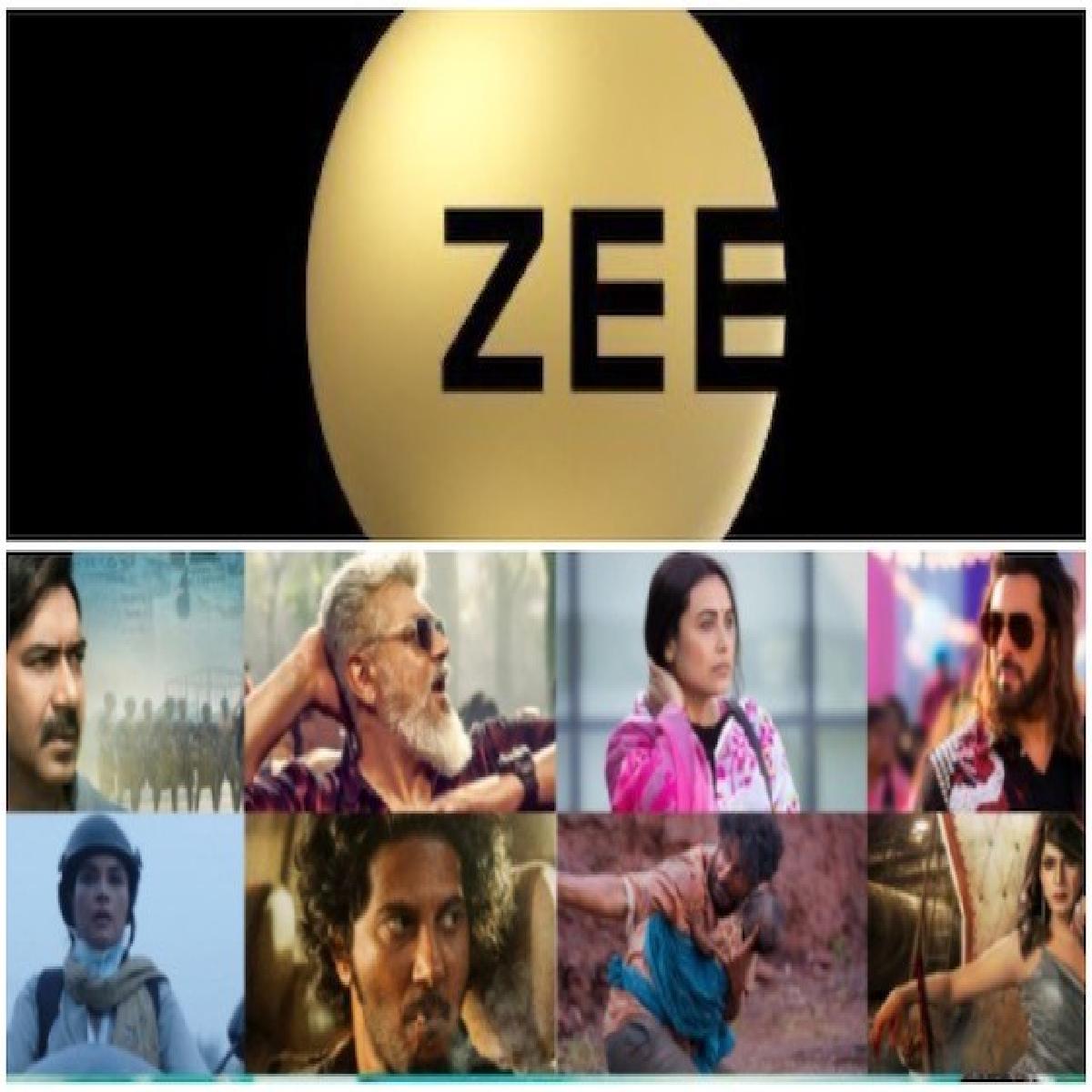 The titles, which include 26 films for theatrical release, a direct-to-digital film and a streaming series, are Zee Studios productions, coproduction’s or acquisitions.

Zee Studios was established in 2012 as the content engine for media conglomerate Zee Entertainment Enterprises Limited, which is in the process of merging with Sony Pictures Networks India.

Zee Studios, which scored one of the biggest 2022 hits with “The Kashmir Files,” currently has Kannada-language film “Vedha,” starring Shiva Rajkumar on release.