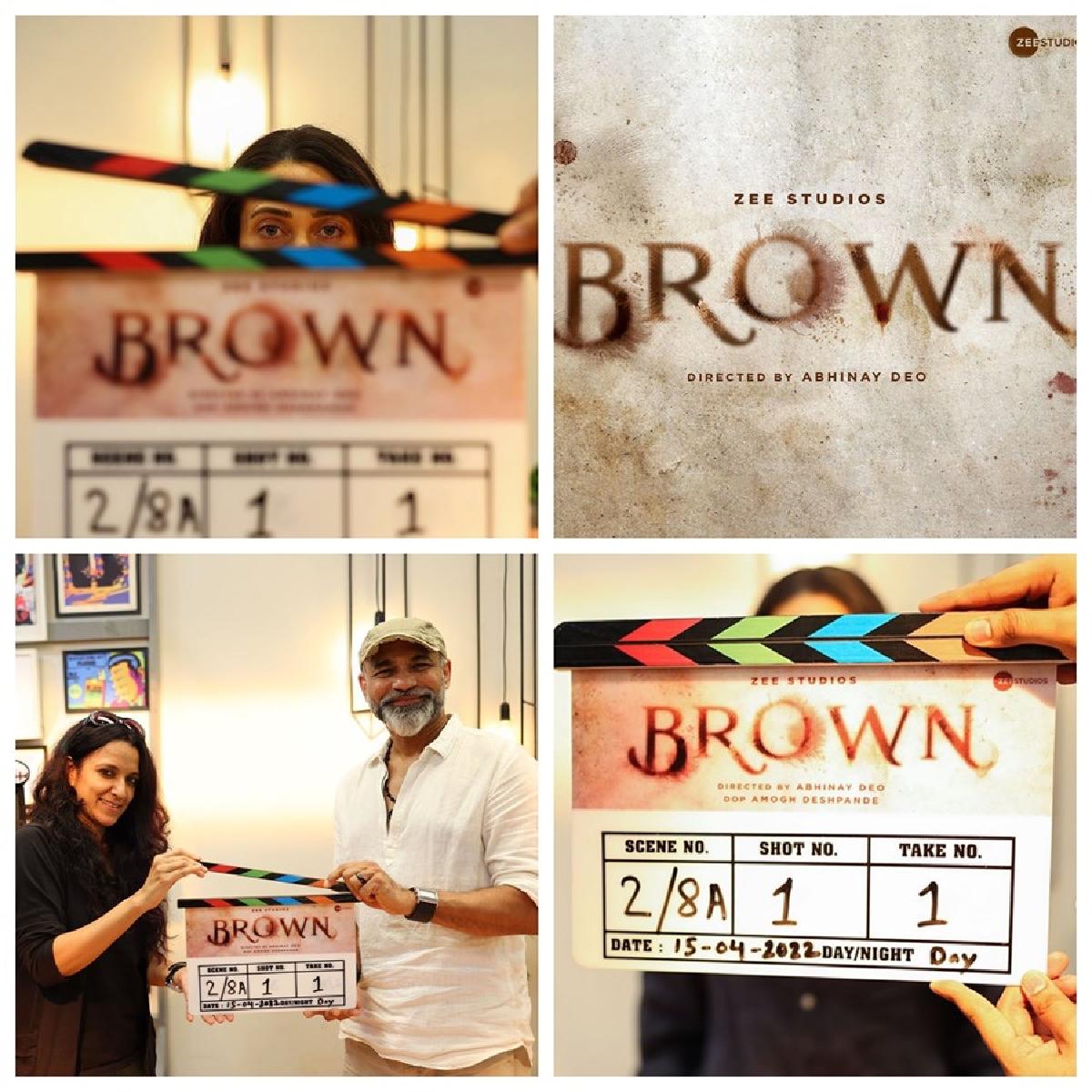 Zee Studios announces a new project titled Brown, starring Karishma Kapoor and Surya Sharma, it is helmed by Abhinay Deo, the shooting for the film has started.

Sharing the pictures from the shoot, the official handle of Zee Studios wrote, “We are thrilled to announce our next project #Brown, a crime drama starring the beautiful and incredibly talented @therealkarismakapoor, @surya_sharma_09 & directed by phenomenal @abhinayrameshdeo! @amoghdeshpande8 #ShootBegins”

Being helmed by Abhinay Deo, it will be distributed by Zee Studios. Amogh Deshpande will serve as the film’s DOP. The film is based on a book, City Of Death’ by Abheek Barua. The neo-noir crime drama is set in bustling by-lanes of Kolkata.

The makers are yet to specify whether the project is a feature film or a web series. Karishma Kapoor, who plays the lead as a detective in the project, will be seen in a whole new fiercely strong avatar in this intriguing project.