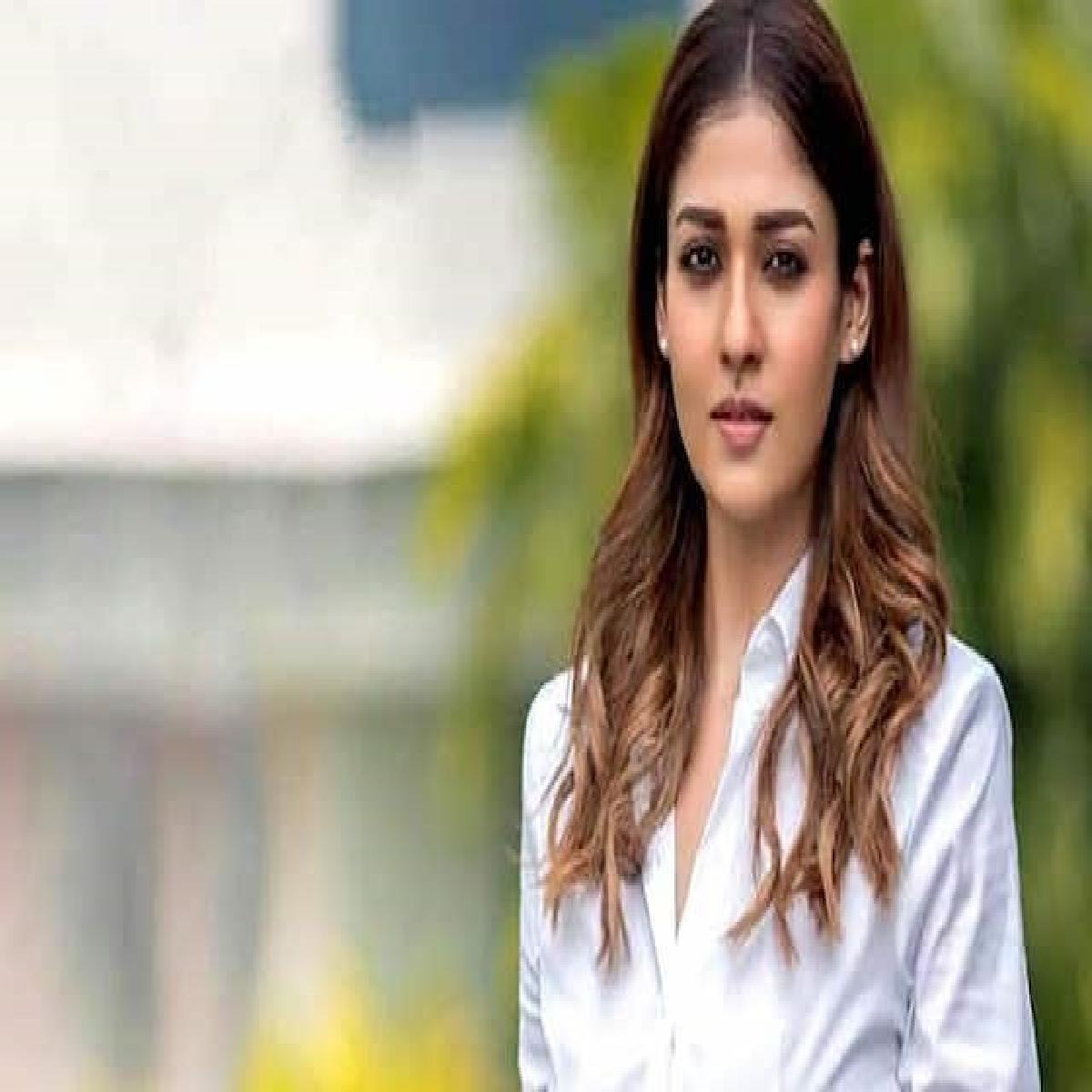 Zee Studios in association with NAAD studios and Trident Arts are collaborating for Nayanthara’s 75th Film.

Diva Nayanthara, who got married to director Vignesh Shivan recently, is all set to begin shooting for her next film. The talented actress will be teaming up with director Nilesh Krishnaa, an assistant director to the acclaimed director Shankar.

The official handle of Zee Studios dropped a video announcement about the film, it said, “Announcing #ladysuperstar75, Zee Studios is excited to collaborate with the lady superstar #Nayanthara for her 75th film! The shoot will begin soon! @actorjai #SathyaRaj @nileshkrishnaa @dineshkrishnandop @tridentartsoffl @naadsstudios #LadySuperstar75 #ZeeStudios #TridentArts”

The film, which is tentatively called 'N75', also has actor Jai and veteran actor Sathyaraj in important roles. The technical team includes cinematographer Dinesh krishnan DP, who has cranked the camera in films like 'Soodhu Kavvum', 'Kanaa' and 'Thaaana Serndha Koottam' among a few others.