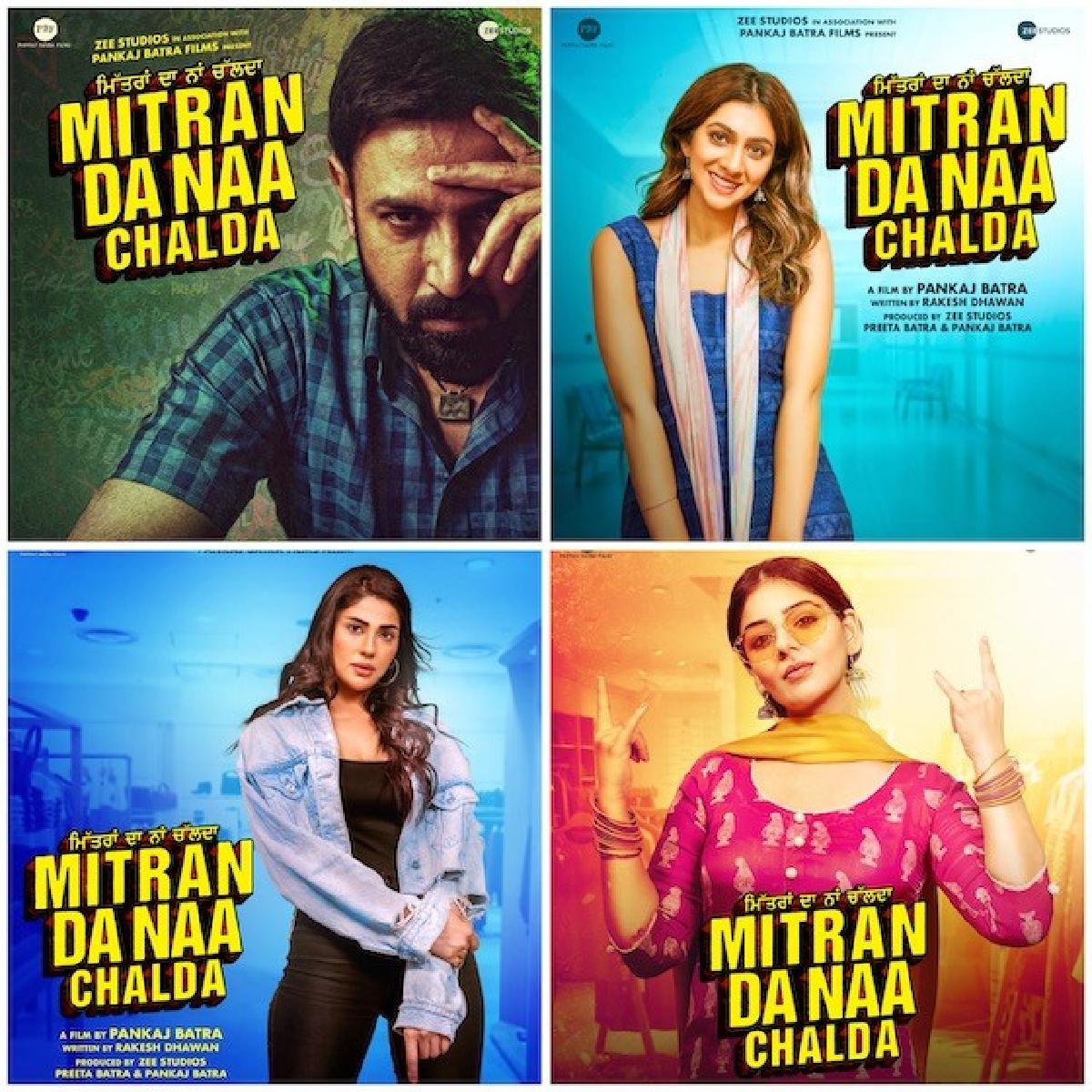 Punjabi sensation Gippy Grewal and Tania’s next film is titled Mitran Da Naa Chalda, which is written by Rakesh Dhawan.

The comedy-drama focuses on the struggles and challenges faced by women in today’s world. The makers are releasing the film on international women’s day 8th March 2023.