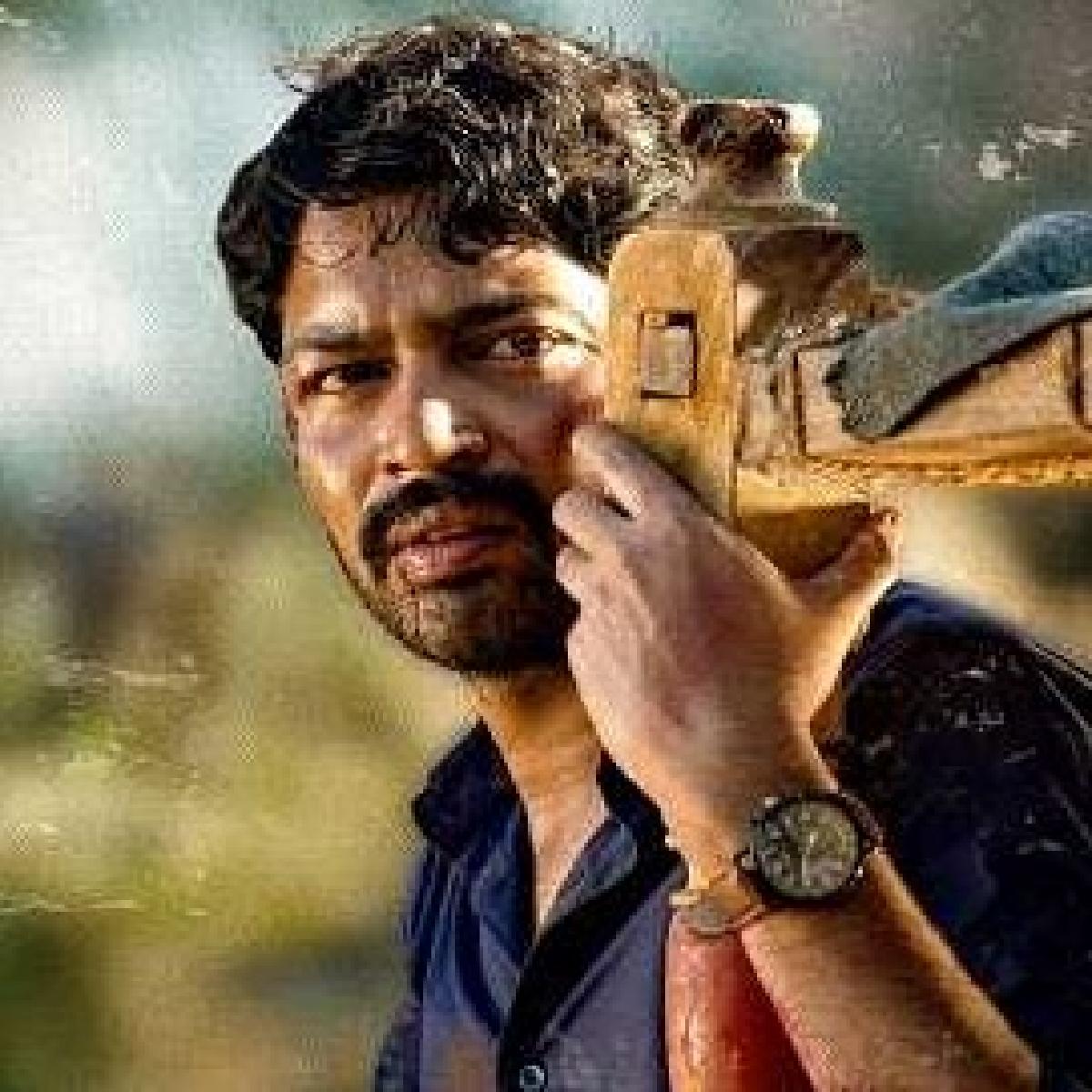 Allari Naresh is one of the most prolific and versatile actors in Telugu cinema, the actor’s next film titled as ‘Itlu Maredumilli Prajaneekam, which is a story of forest dweller.

The teaser is fascinating teaser, it boasts rich cinematography and brilliant back ground music. The teaser has explored the world of Maredumilli and how their fates will change as Allari Naresh enters.

While the teaser increases curiosity about the storyline, it also hints at the strong subject, which will be showcased in the movie.

Abburi Ravi is penning the dialogues, while Sri Charan Pakala is the film’s music director. Raam Reddy cranks the camera, and Chota K Prasad is the editor. Brahma Kadali is the production designer. Venkat R is the stunt master.