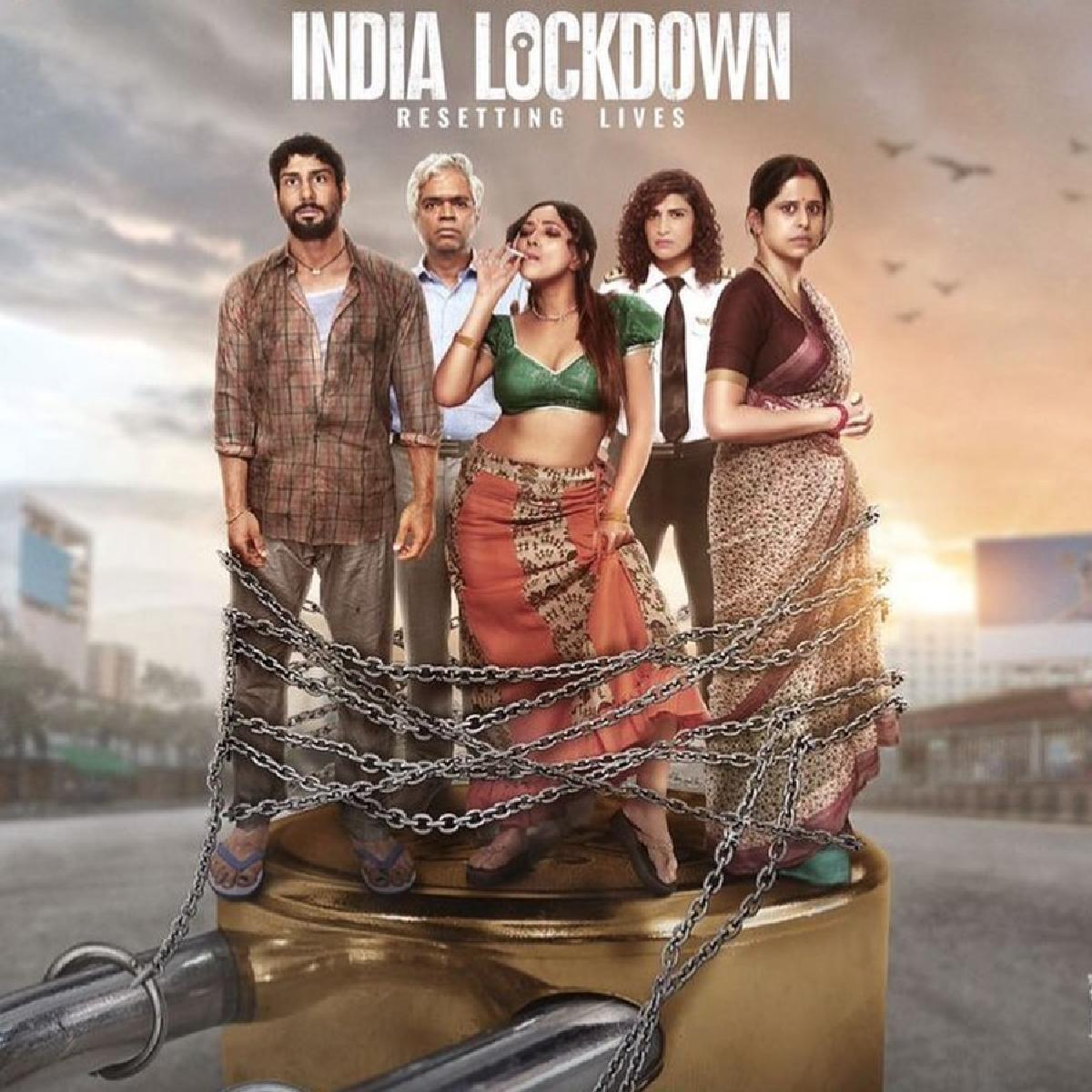 Filmmaker Madhur Bhandarkar’s latest offering Indian Lockdown, the first official teaser for real life drama is out. The movie, inspired by true events, will depict four parallel stories and the repercussions of the COVID-19 pandemic on the people of India.

The film will feature an ensemble cast of Shweta Basu Prasad, Aahana Kumra, Prateik Babbar, Sai Tamhankar and Prakash Belawadi. Inspired by true events, the film will depict four parallel stories and the repercussions of the COVID-19 pandemic on the people of India.

It will explore the lives of disparate characters -- a father-daughter duo who are stuck in different cities during a crucial high point in the daughter’s life; a sex worker and the hardships she goes through in her personal and professional life due to the lockdown; a migrant worker who barely manages to provide bread and butter for his family; and an air-hostess who for the first time has some downtime compelling her to introspect.

The film, which will make its debut on ZEE5, will be produced by Jayantilal Gada of PEN Studios, Bhandarkar Entertainment and Pranav Jain’s PJ Motions Pictures. The film starts streaming from 2nd December 2022.