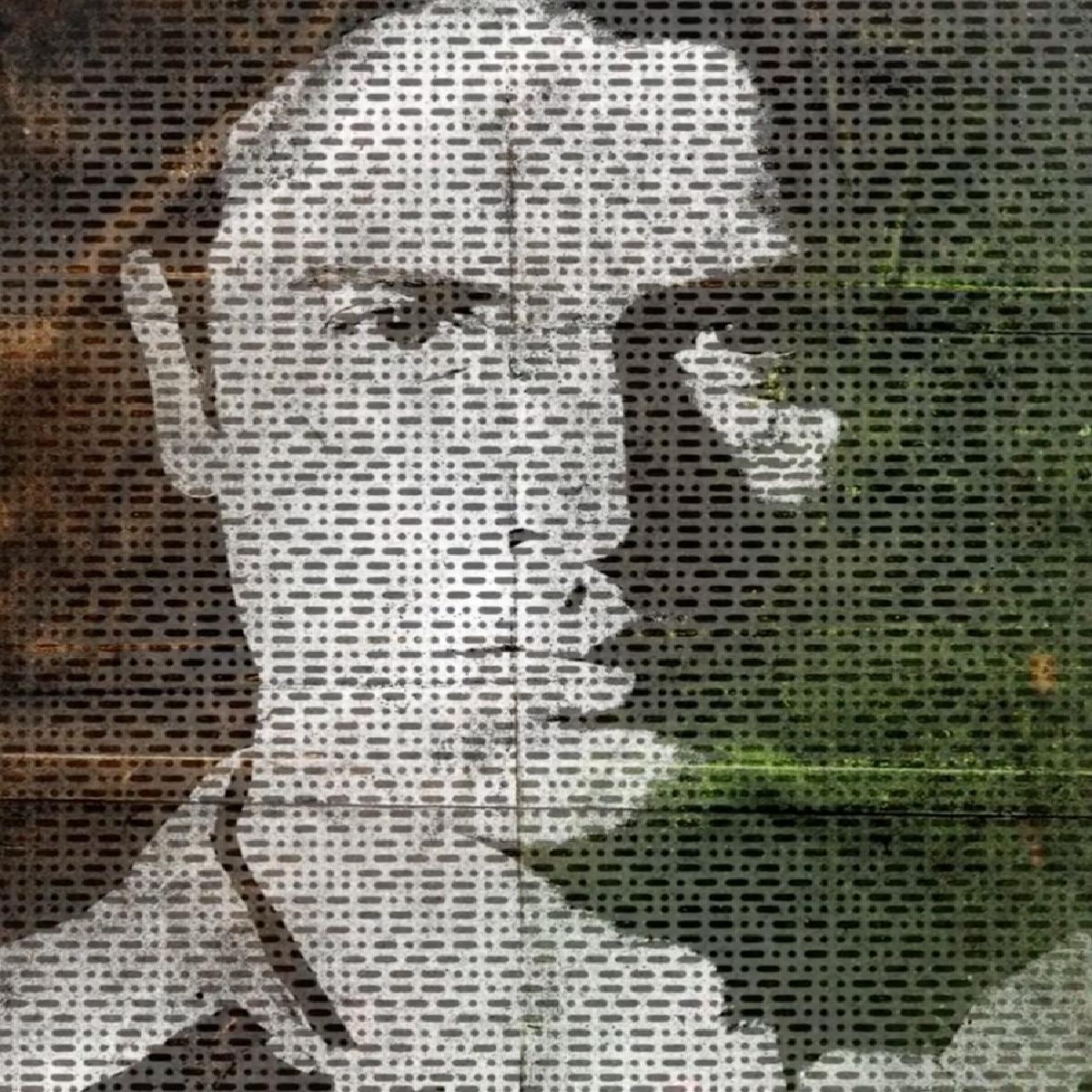 Noted for backing content driven movies and series, ZEE5 announces a brand-new original series 'Mukhbir - The Story of a Spy, an ode to unsung heroes of espionage world.

The official handle of ZEE5 dropped the teaser on social media, it said, “This Independence Day, we salute our unsung heroes. Not all wars are won on the battlefield. Get ready to witness the story unfold in #MukhbirTheStoryOfASpy coming soon on #ZEE5 #ZEE5OriginalSeries

Helmed by Shivam Nair and Jayprad Desai, the series is an inspiring story of India's secret agent in Pakistan who rose to the occasion to save the nation and turn the tide of the war in his country's favour.

The series chronicles the untold story of India's secret agent who led India to evade several aggressive advances from the enemy country by providing intelligence and by helping India win the 1965 war.

Bankrolled by Victor Tango Entertainment, the series spans across 8 episodes and is a tribute to those unsung heroes who live in the shadows and give their life for the safety of the country.

This series is an intimate look into the sacrifices they make for their country without ever being named or celebrated.Mukhbir - The Story of a Spy' will premiere exclusively on ZEE5 soon