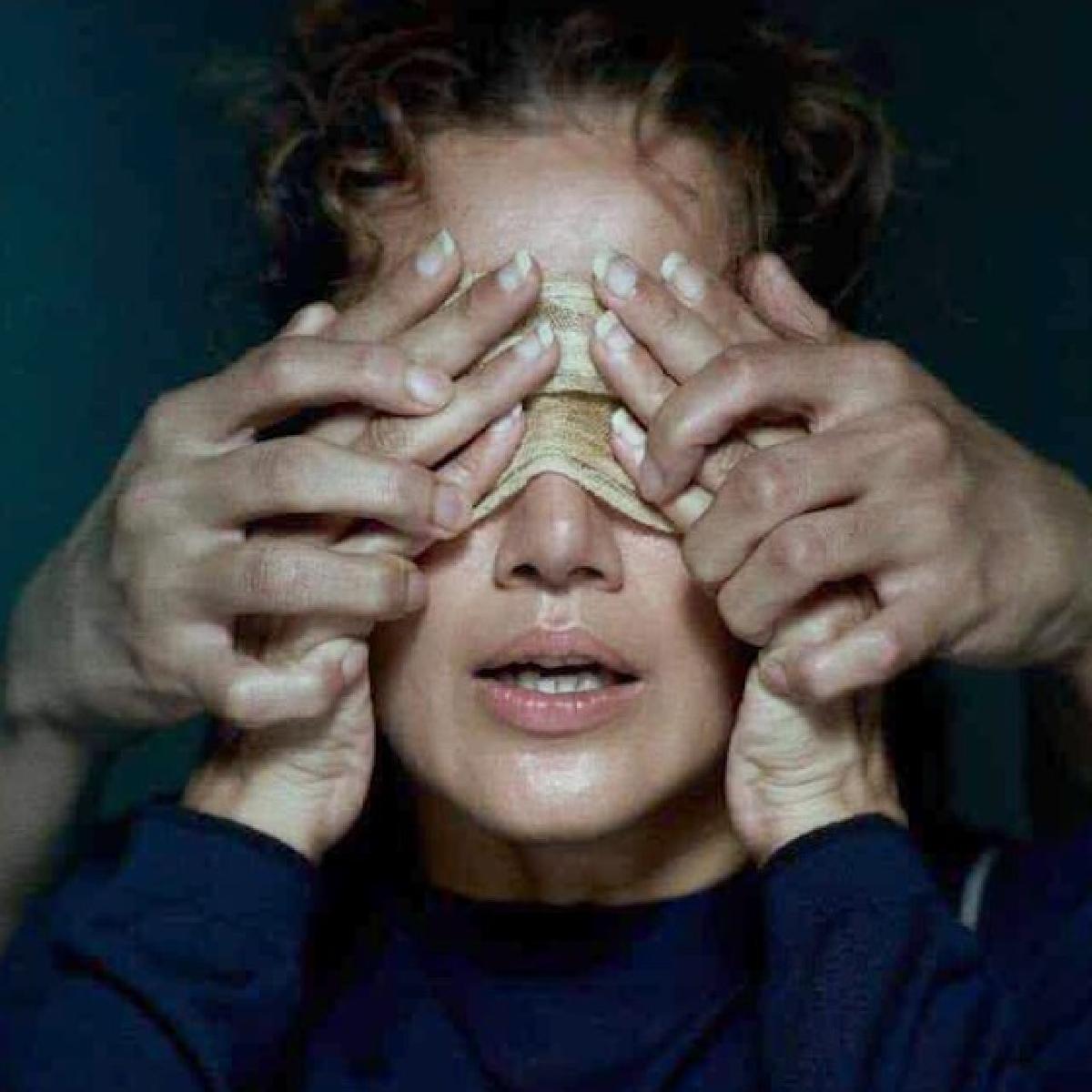 In the teaser, Taapsee calls someone and yearns for his attention. It shows Taapsee calling the person from behind a barrier as the camera moves around a house. As her calls for attention go unanswered, the video ends with a scream.

Blurr is a psychological thriller also starring Kruttika Desai and Gulshan Devaiah, the film is penned by Pawan Sony and Bahl, it revolves around Gayatri (Taapsee), who is slowly losing her sight whilst trying to investigate the death of her twin sister.

It is directed by Ajay Bahl and will have a direct-to-digital release on ZEE5. It is produced under Taapsee's own production banner, Outsiders Films. It is shot extensively in Nainital and is also produced by Zee Studios and Echelon Productions. The film will premiere from 9th December.

Apart from Blurr, actor Taapsee Paanu has a slew of releases lined-up for 2023, such as Jana Gana Mana, Alien, Woh Ladki Hain Kahaan and Dunki.