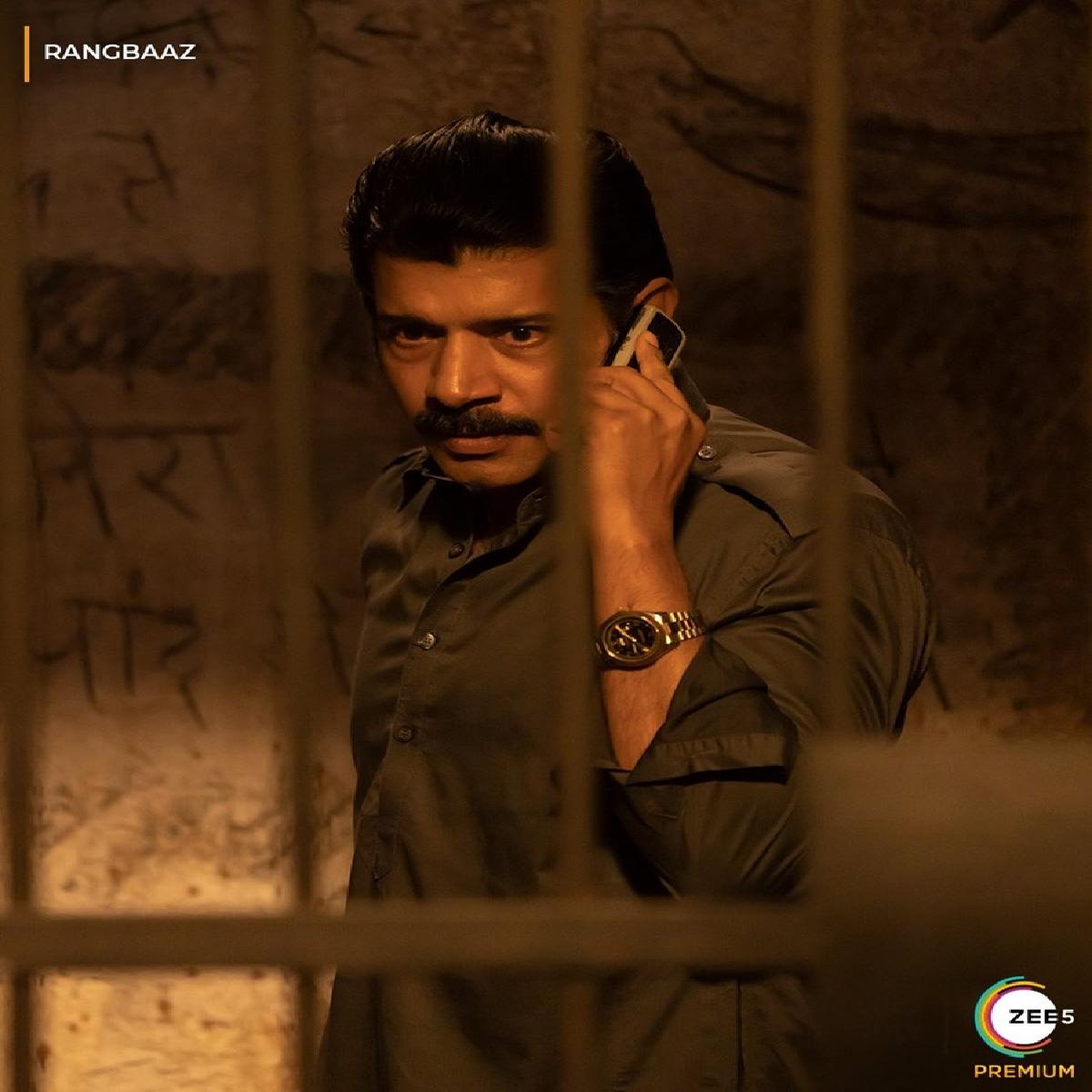 Actor Vineet Kumar Singh as Haroon Shah Ali Baig of Rangbaaz is back and this time around he is out of prison and contesting elections.
The official trailer for ZEE5’s crime thriller show, Rangbaaz Season 3 is finally out and this one is even juicer, intense and brutal than the previous season.

Haroon Shah Ali Baig aka Saheb gets out of prison and lay claim to his territory with the single motive to contest and win the elections making it clear that he is willing to go to any length to get what he wants even if that means resorting to violence and murder.

Rangbaaz: Darr Ki Rajneeti', directed by Sachin Pathak and written by Siddharth Mishra, has been show-run by Navdeep Singh.
This season charts his rise from a small town in Bihar to becoming one of its most powerful strongmen. The series streams from 29th July.