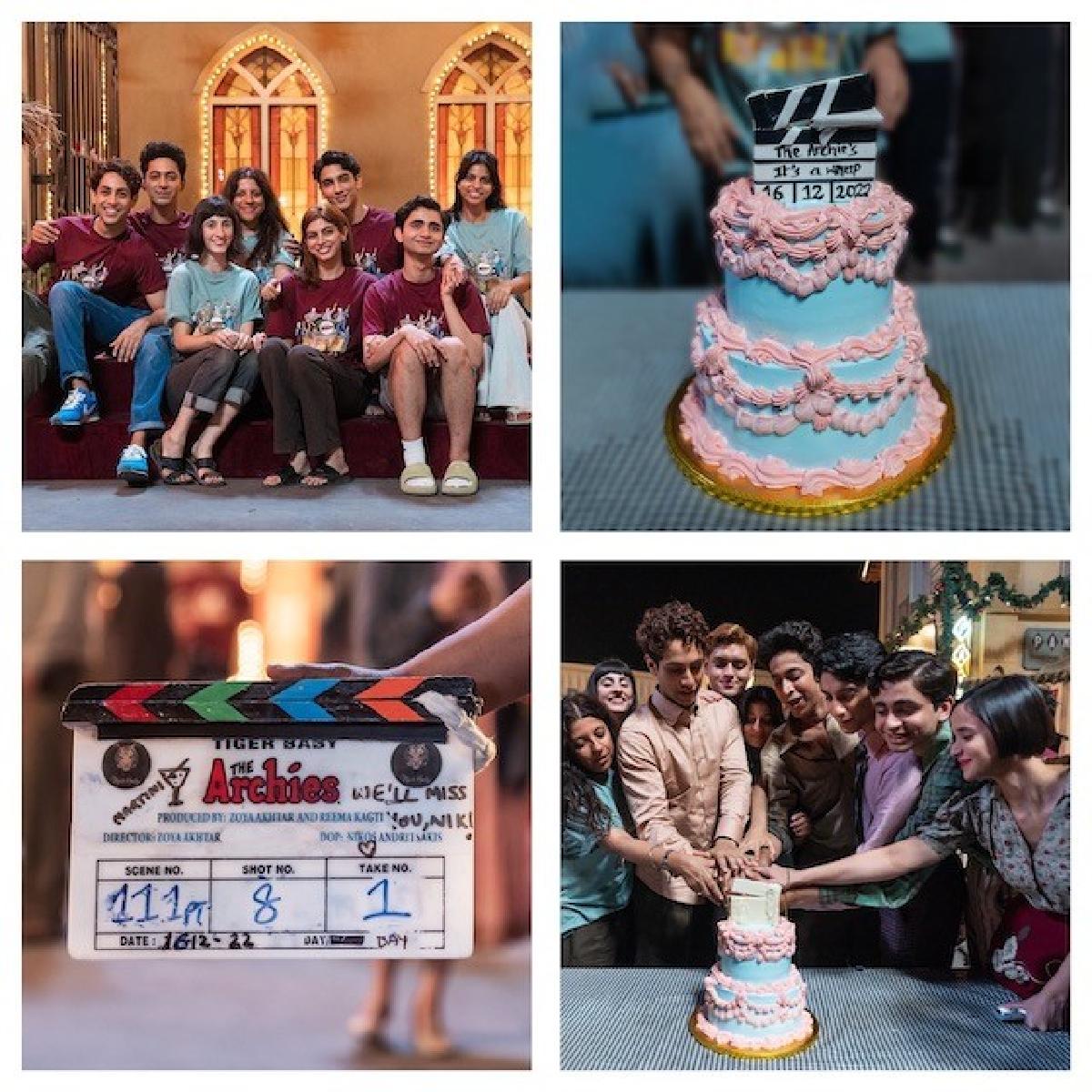 Comic book characters Archie Andrews and his friends are set for an Indian film version. Acclaimed filmmaker Zoya Akhtar will direct a coming-of-age, live action musical set in 1960s India based on the teenagers of Riverdale.

The feature film adaptation of the Archie comics, which are hugely popular on the Indian subcontinent, will be produced by Akhtar and Reema Kagti for Tiger Baby and Sharad Devarajan for Graphic India.

A little while ago, the makers had dropped a teaser for the film, where Suhana was seen sporting long black hair, like Veronica, while Khushi sported bangs. Agastya didn’t have Archie’s famous red hair, but he did appear to have had his locks curled in the character’s style with a slight red tinge.