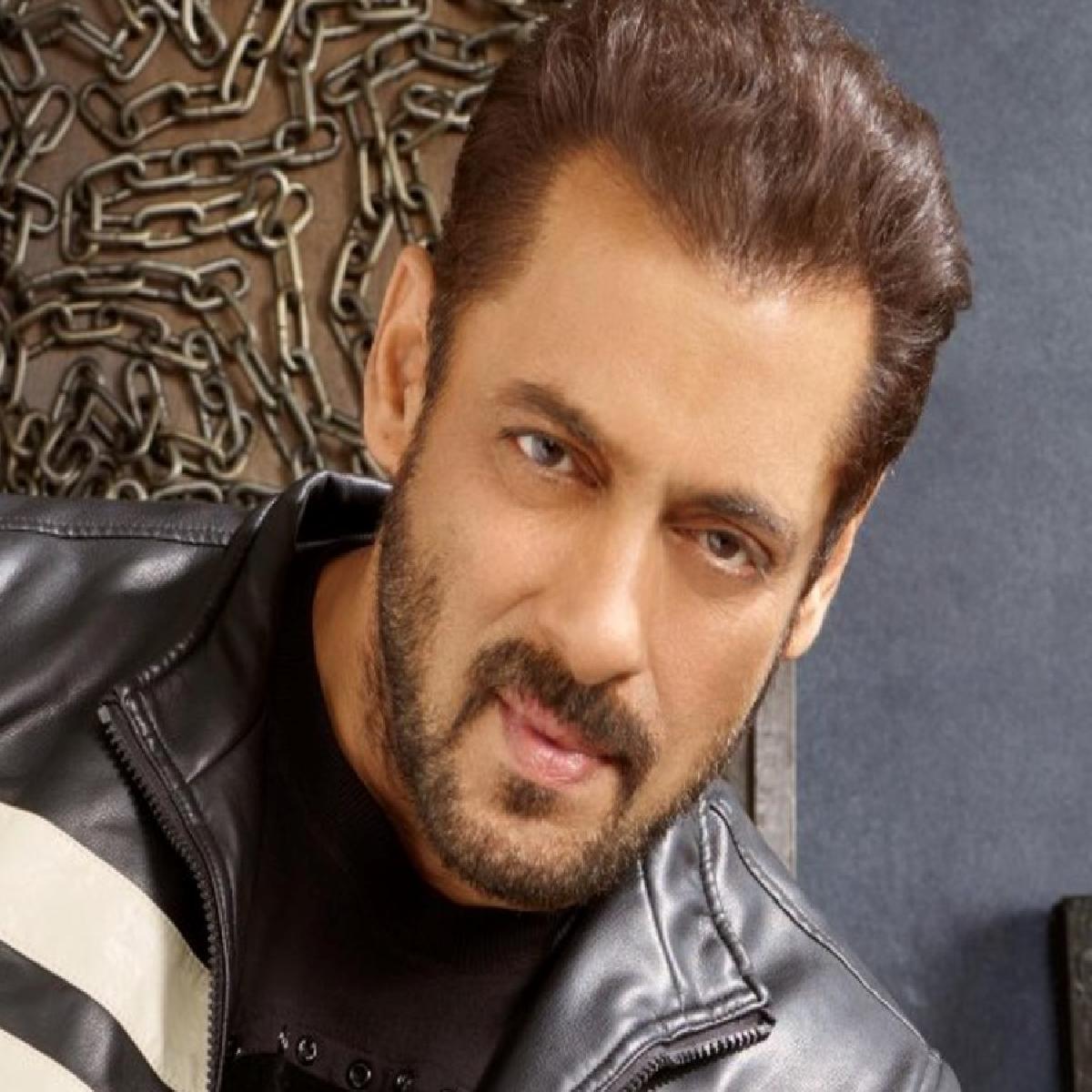 Mumbai police recently tweeted that two people who had kidnapped a one-year old were arrested by the Crime branch and the child was reunited with her mother.

Now, Salman Khan has tweeted and spoken against child trafficking, thus lauding the efforts of the police. Khan wrote, "God bless mumbai police! More power, prayers n Duas to u. The most heinous crime committed by humans is child trafficking, these criminals and their supporters should be severely punished. Pray that all kids are found and returned to their parents. @MumbaiPolice @CPMumbaiPolice."

On the work front, Salman Khan is currently hosting Bigg Boss Season 16, a reality show. He will soon be seen in series of releases, such as Tiger 3, Kisi Ka Bhai Kisi Ki Jaan, along with special cameo in Pathaan and Marathi movie Ved.

The third instalment of the franchise, titled Tiger 3 will mark the return of both Khan and Kaif and is directed by Maneesh Sharma. The film is written by Aditya Chopra, Akash Solanki, and Shridhar Raghavan.

Actor Emraan Hashmi will be seen playing the baddie in the movie, and Shah Rukh Khan along with Hrithik Roshan will reprise their roles from War and Pathaan in Tiger 3.