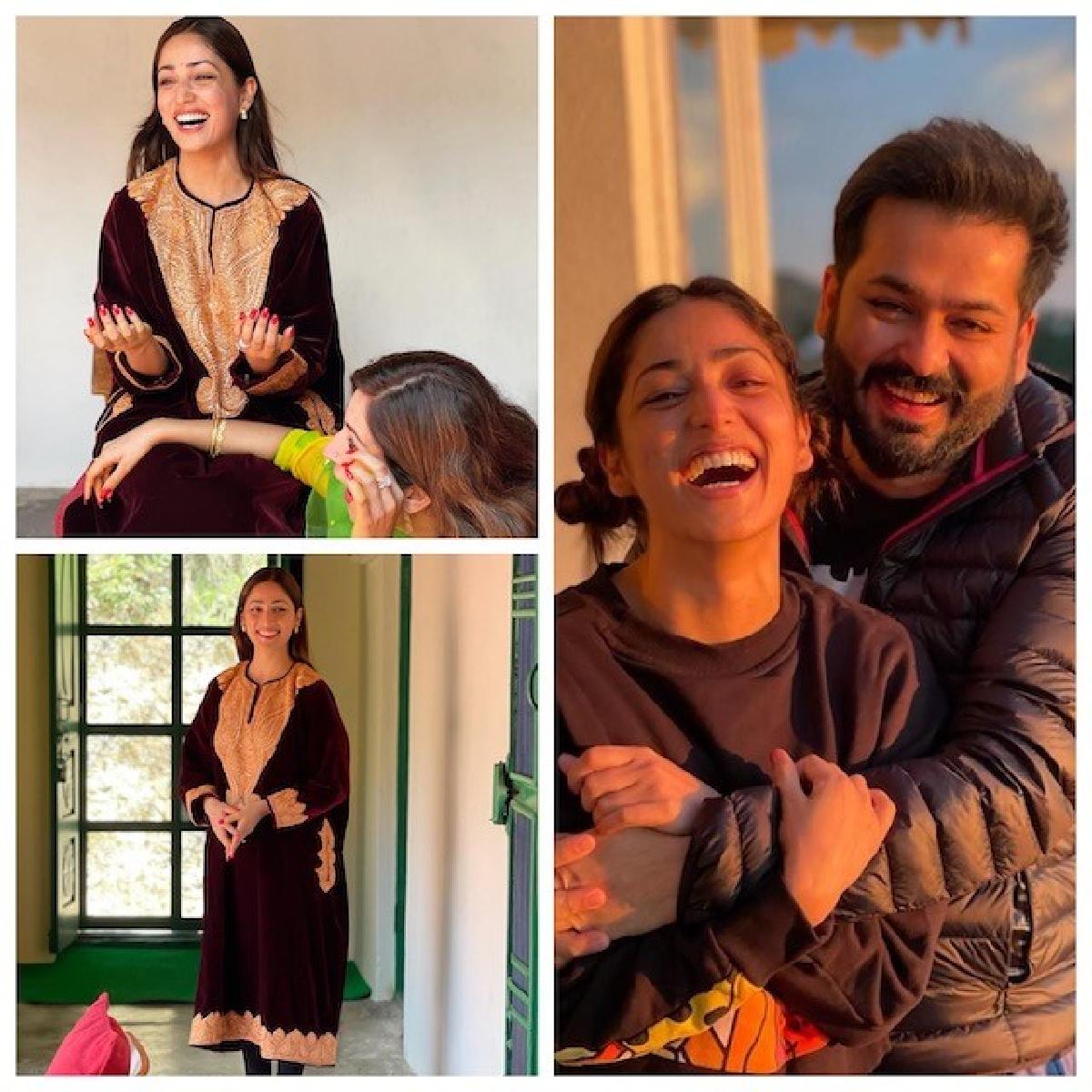 Yami also took to her social media and replied to her husband, she wrote, “And to the biggest blessing in life…Thank you so much, Aditya, Words shall never be enough to describe what an incredible person you are & I became the lucky one”

Aditya and Yami got married in 2021. She met Aditya when she played an undercover RAW agent in his directorial debut Uri: The Surgical Strike. They became friends during the film's promotions, and got married in an intimate ceremony.

Meanwhhile on the work front, Yami will next be seen in Aniruddha Roy Chaudhary directorial Lost with Pankaj Kapur and Rahul Khanna. She also has Oh My God 2 in the pipeline.

Aditya Dhar is currently busy with The Immortal Ashwatthama, starring Vicky Kaushal and Sara Ali Khan, it is a planned trilogy backed by Ronnie Screwvala.