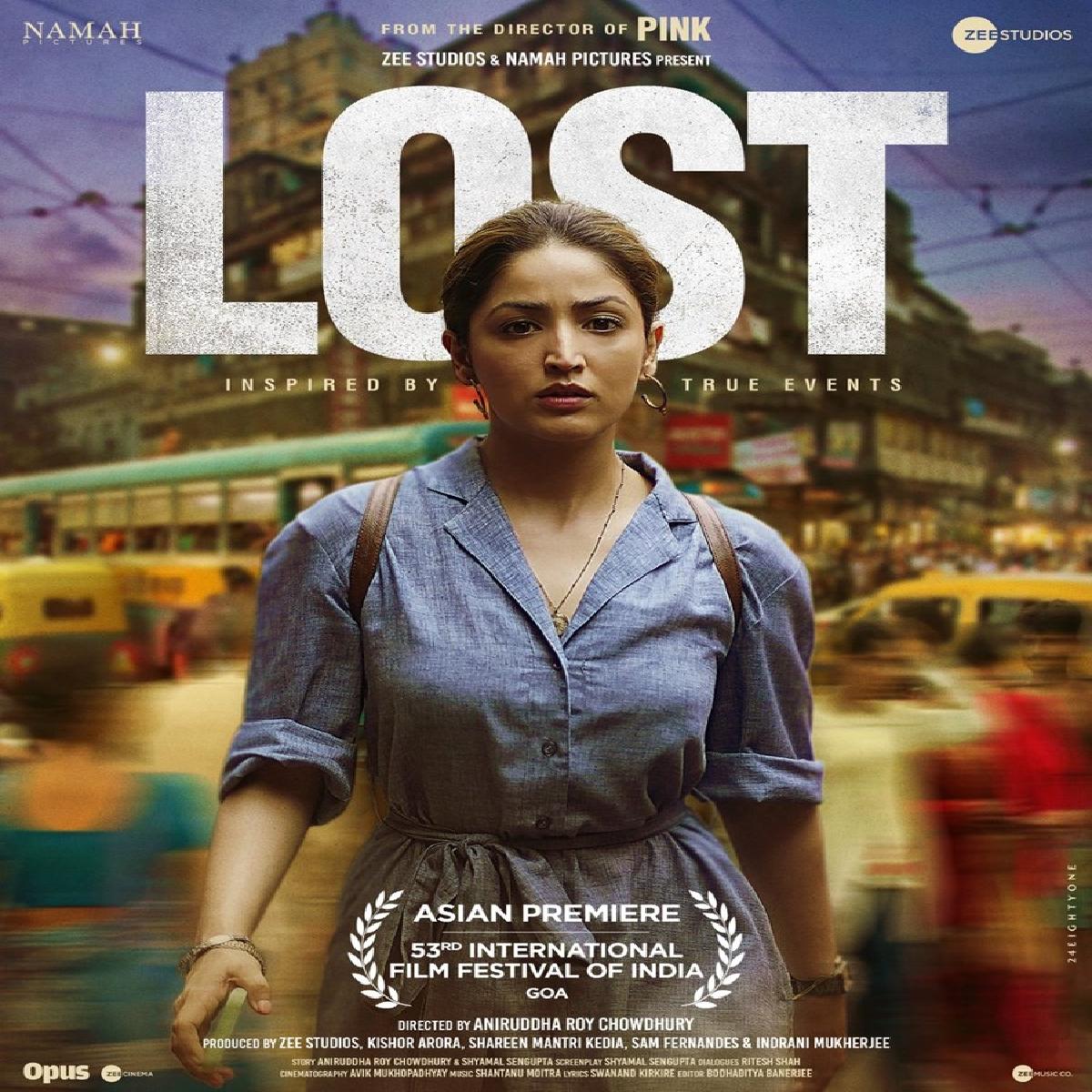 Lost' is being touted as a hard-hitting investigative drama cantered around media integrity. In the film, Yami will be seen sharing screen space with Pankaj Kapur, for the first time.

Apart from Lost, actress Yami Gautam is busy with her next Netflix release titled Chor Nikal Ke Bhaga with Sunny Kaushal and OMG 2 – Oh My God! 2, with Akshay Kumar.