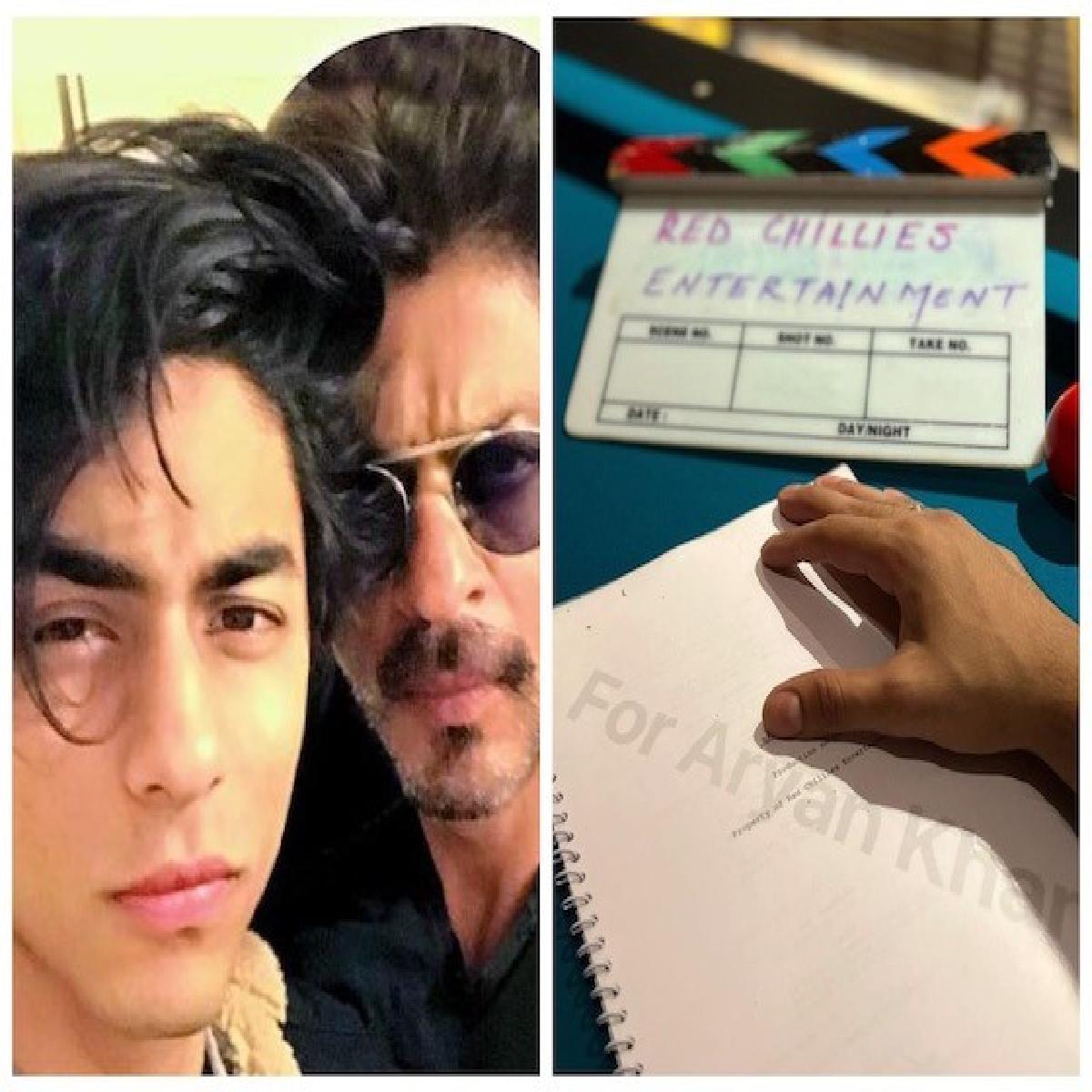 After Ayan shared an Instagram post, in which he shared that he has finished writing for his debut directorial project, he captioned it,  "Wrapped with the writing...can't wait to say action"

Like a proud father, Shah Rukh took the post's comments section and wished his son, he wrote, "Wow....thinking...believing....dreaming done, now onto dare....wish u the best for the first one. It's always special...."

Aryan replied to his father's comment by writing, "Thank you! Looking forward to your surprise visits on set."

Shah Rukh, with his usual wit then wrote, "then better keep afternoon shifts!! No early mornings."

Previously in 2019, Shah Rukh appeared on David Letterman's talk show, where he talked about his son Aryan's career ambitions. On 'My Next Guest Needs No Introduction With David Letterman', Shah Rukh told the eponymous host that Aryan doesn't want to be an actor.

Meanwhile, Shah Rukh Khan's daughter Suhana is following in her father's footsteps. She is all set to make her acting debut with Zoya Akhtar's film 'The Archies'.