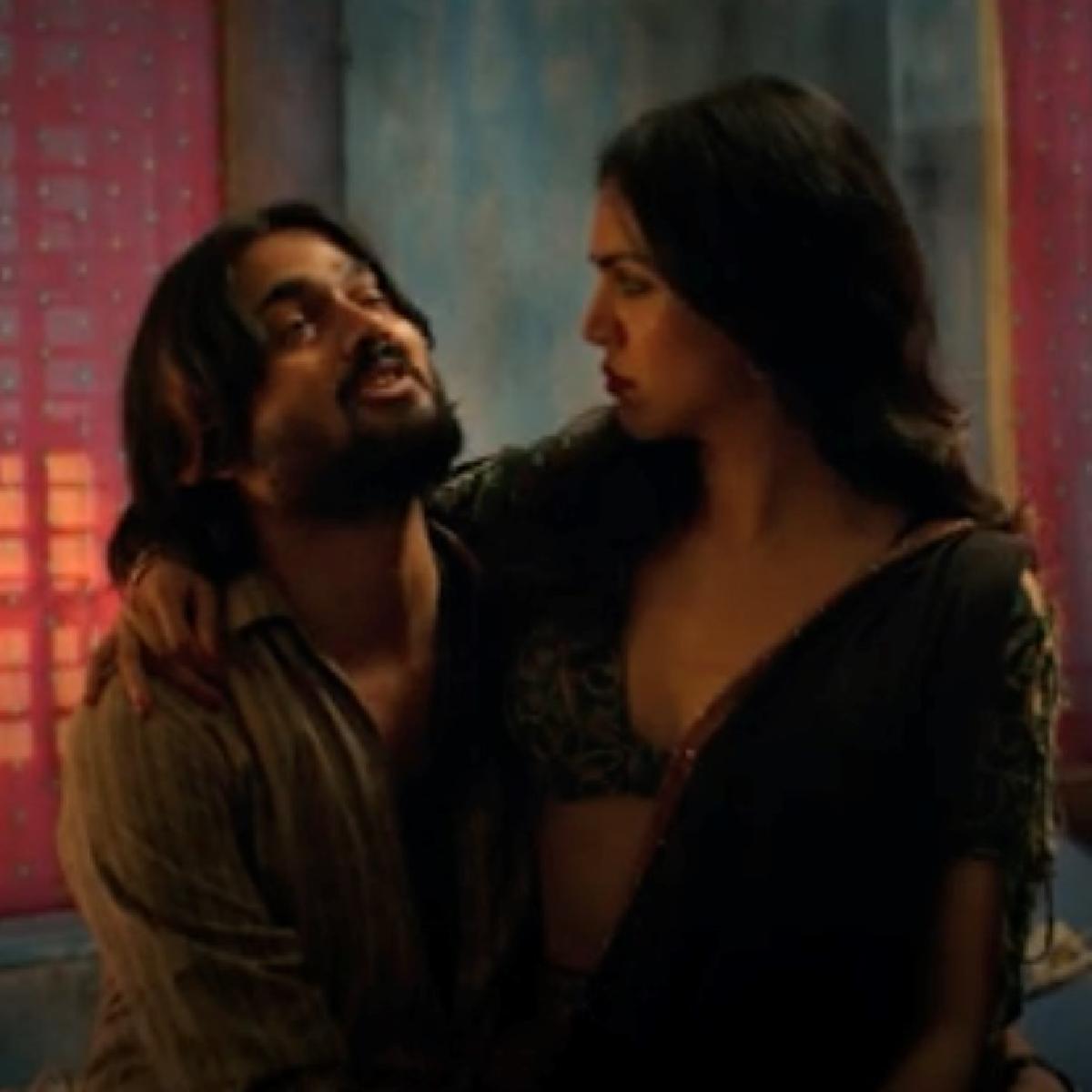 The series follow Bhuvan Bam as Vasant Gawde, a young kid who works as care-taker of a public toilet, but has big dreams and romancing a local sex-worker Madhu, played by Shriya Pilgaonkar.

The series is based on the life of a sanitation worker, who stumbles upon something big, a miracle which allows him to get the news ahead of time or even before it happens, and tried to leave behind the poverty and crime stricken life but finds no one wants him to find success in life.

Helmed by Himank Gaur, the web series will stream on the OTT platform Disney+ Hotstar from January 6th 2023.