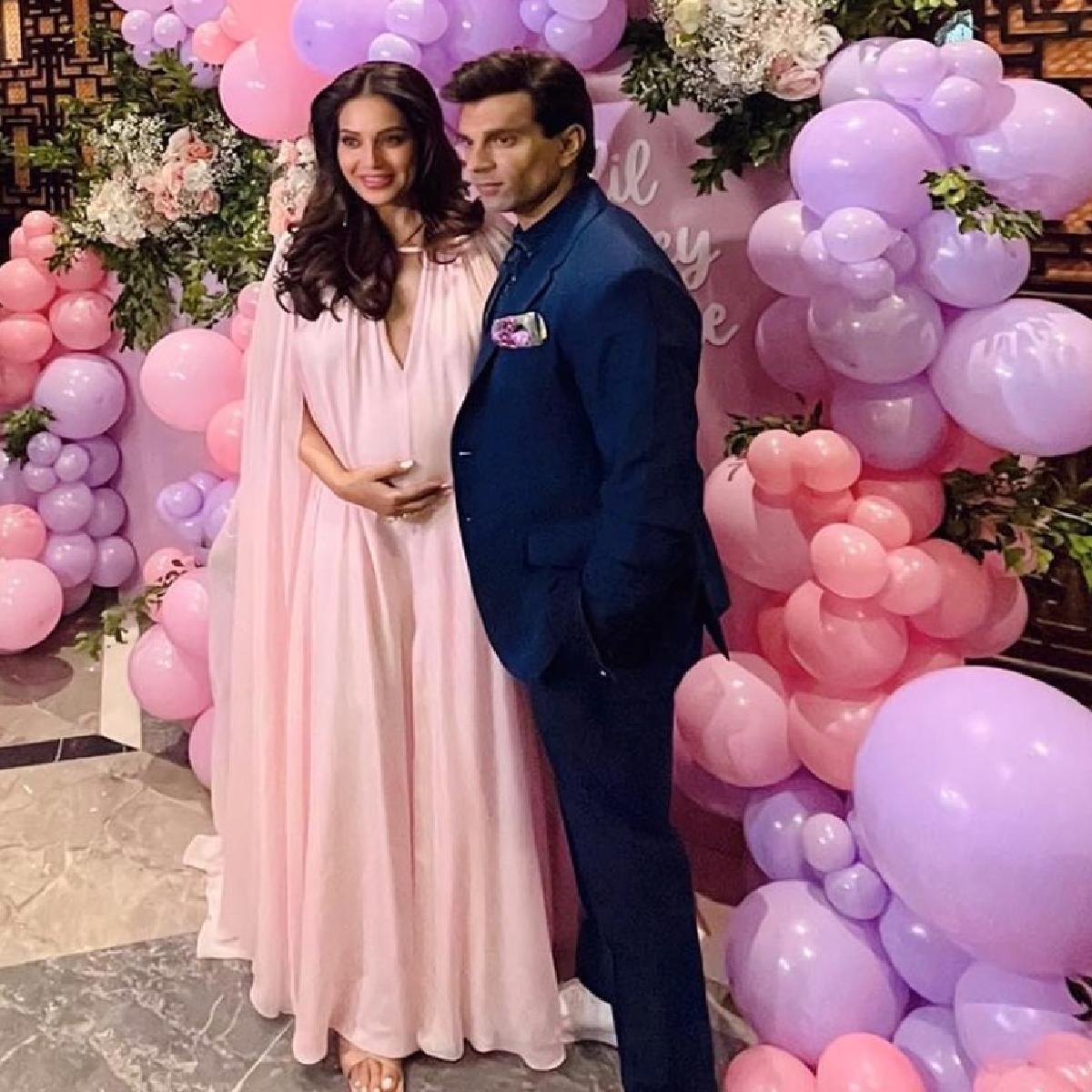 The Bollywood couple on Saturday became proud parents to a baby girl after six years of their marriage. In August, the couple broke the big news regarding their pregnancy on social media. Since then, the actress has been posting awwdorable pictures and videos on Instagram, documenting her pregnancy journey.

A few days ago, the new mommy hosted a baby shower which had her close friends and family in attendance. Bipasha Basu looked drop-dead gorgeous in a pink gown, while Karan Singh Grover looked dashing clad in a blue suit as they arrived for the shower, keeping in line with the dress code of pink and blue.

Bipasha and Karan first met on the set of Bhushan Patel's film 'Alone' in the year 2015, which marked their first on-screen collaboration and they tied the knot after one year of dating in April 2016.