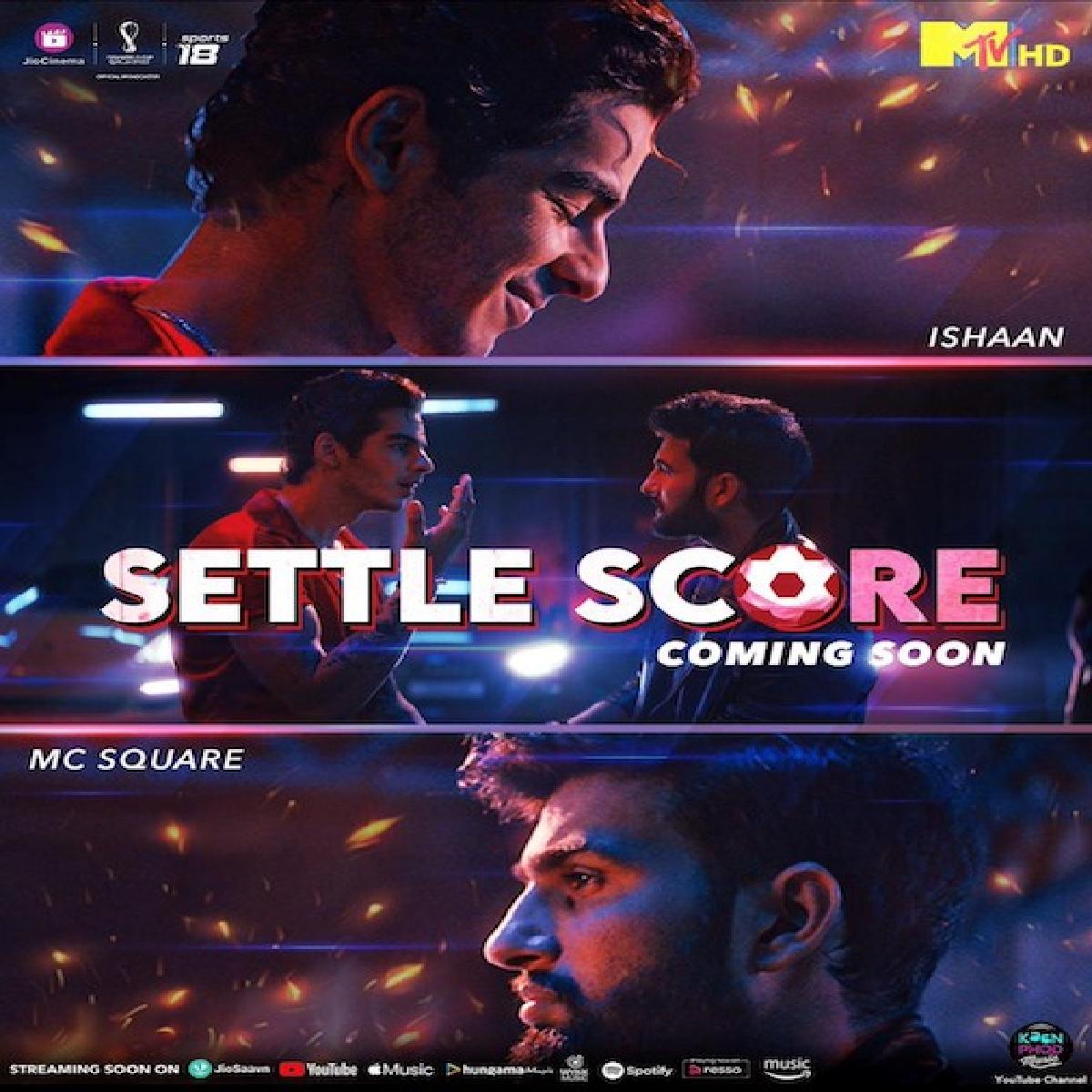 They will be releasing a video dedicated to FIFA World Cup 2022 in which they can be seen in the look of football players portraying their various emotions of excitement and tension during the game.

Meanwhile on the work front, actor Ishaan was last seen in Phone Bhoot with Katrina Kaif and Siddhant Chaturvedi. Next, he has lined up Pippa for release, which is based on Indo-Pakistan war.

Bankrolled by Ronnie Screwvala and Siddharth Roy Kapur, under Roy Kapur Films and RSVP movies. Helmed by Raja Krishna Menon, the film revolves around a tank battle that led to the liberation of Bangladesh.

The story follows Brigadier Mehta, a veteran of the 45th Cavalry tank squadron, who, along with his siblings, fought on the eastern front during the Indo-Pakistan War of 1971. The film also stars Mrunal Thakur, Priyanshu Painyuli and Soni Razdan.