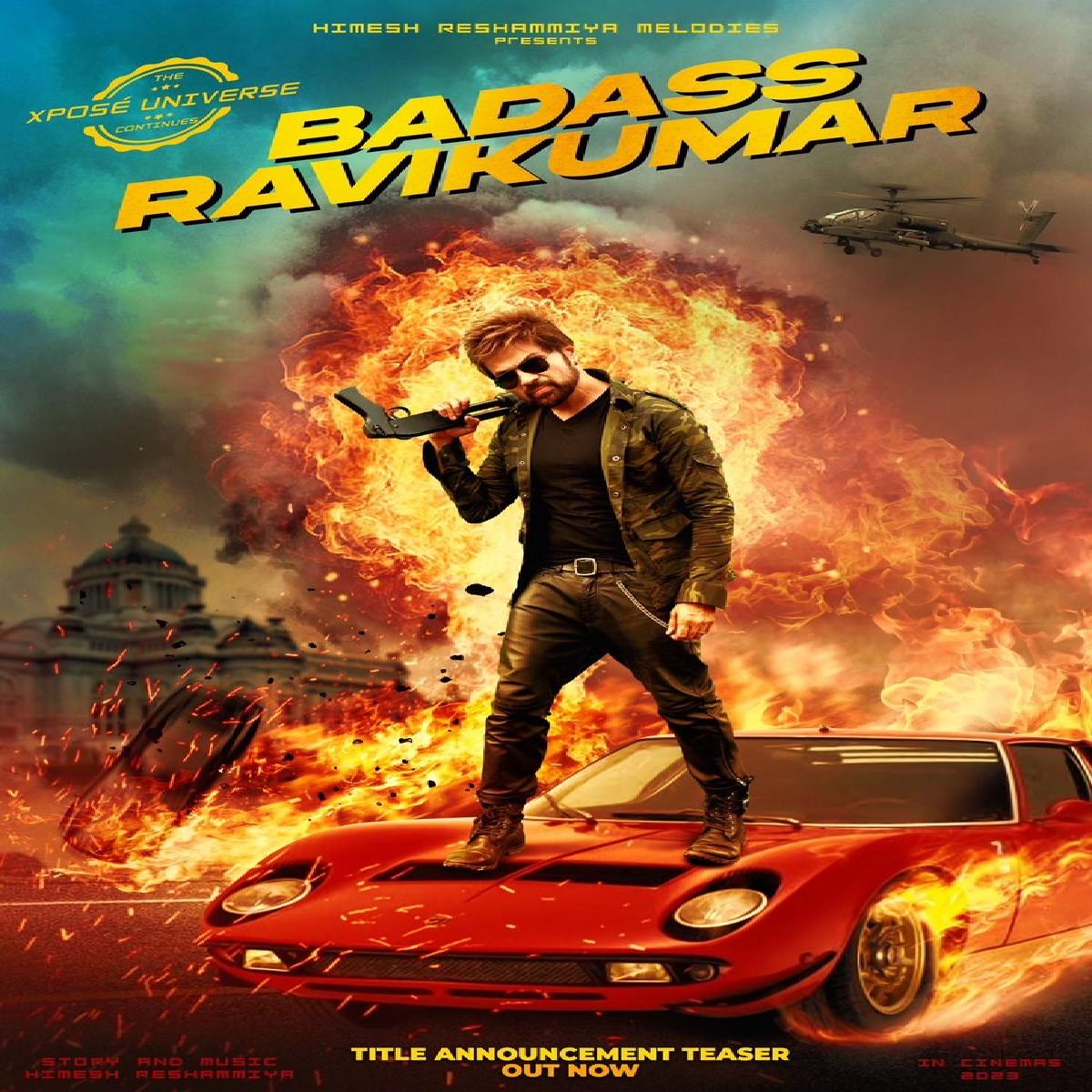 The story of a legendary man and his sheer madness, played by Himesh Reshammiya, is all set to hit theatre screens in 2023 and the singer composer -actor announced his ambitious action entertainer with a smashing title announcement teaser on his social media handle.

In the next instalment of ‘The Xpose’ universe, Himesh Reshammiya revives his popular character  that gained immense fandom in 2014 with ‘Badass Ravi Kumar’ taking the action, drama, music  and entertainment to the next level.

Going by the teaser, this time around Himesh takes on double the action, packs in a punch with some masala dialogues and delivers catchy music in his signature style in ‘Badass Ravi Kumar’. Interestingly, the film and its action sequences look cutting-edge, futuristic, stylish and a treat for modern-day action lovers.

The teaser has left fans wanting more as Badass Ravi Kumar’s leading lady, director and 10 sensational villains have been kept under wraps and will soon be announced. As an added bonus to Himesh Reshammiya fans who have been awaiting his return to the big screen, the actor-producer-musician will soon launch the film’s first song ‘Butterfly Titiliyan’ that is guaranteed to leave you hooked on!

Himesh Reshammiya Melodies presents the biggest action entertainer ‘Badass Ravi Kumar’ which is all set to release nationwide in 2023. The first song from the film ‘Butterfly Titiliyan’ and the much-awaited trailer will be out soon.