India Lockdown Trailer Is Out 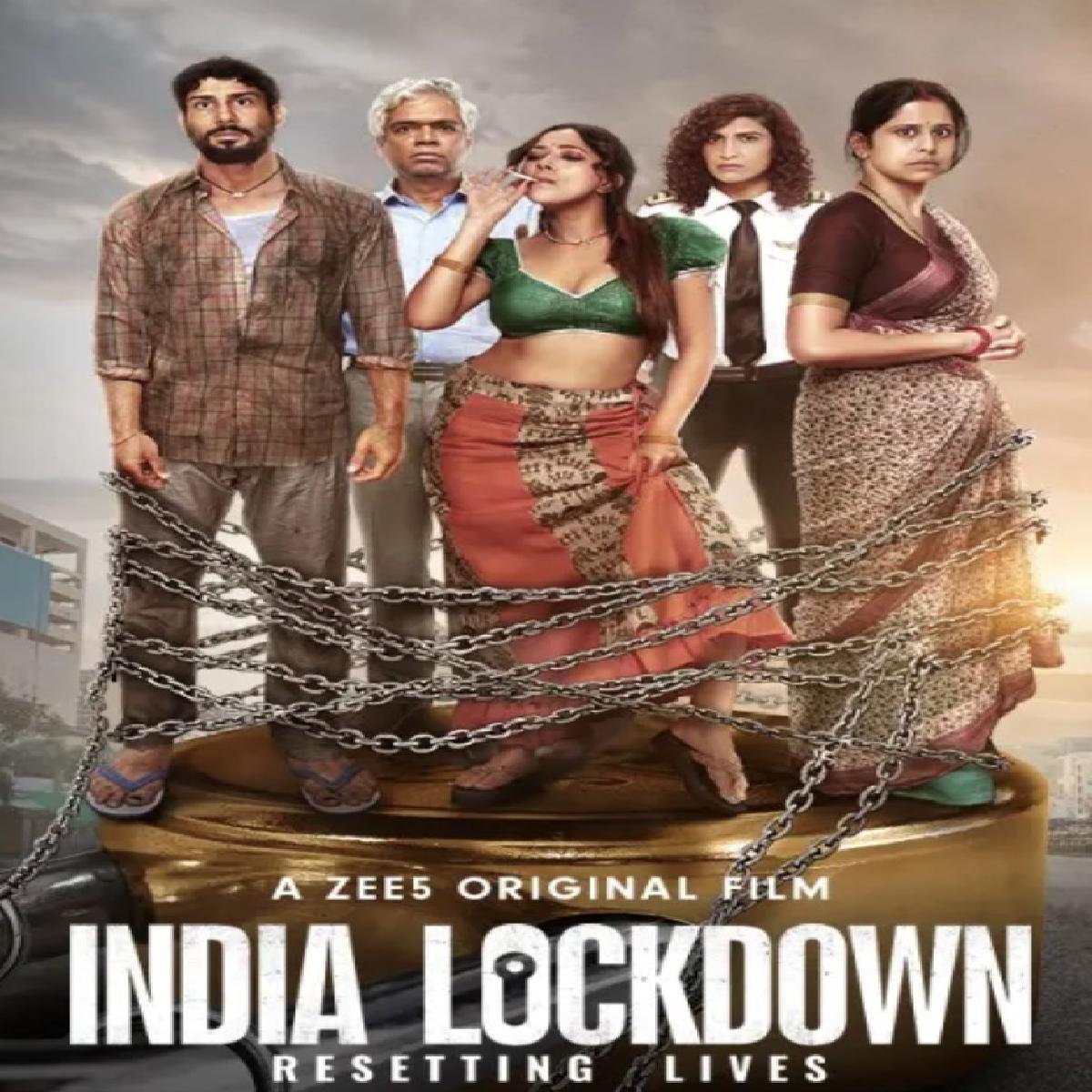 The movie features Aahana Kumra, Sai Tamhankar, Aahana Kumra, Prateik Babbar, Shweta Basu Prasad, and Prakash Belawadi in the lead roles. The film is inspired by true events. It will depict four parallel stories and the repercussions of the Covid-19 pandemic on the people of India.

The film takes in account of entire diaspora, from working class to middle class and upper class, working professional to health care to administration to brothel workers, the film represents a gut wrenching tale of despair and pain during the lockdown.

The film is set for a direct-to-digital release on ZEE5 on December 2.